12 years after the release of Half-Life 2: Episode Two, Valve is back with an addition to the venerated franchise, but it’s not Half-Life 3. Called Half-Life: Alyx, it’s a single-player VR game set between the events of the original Half-Life and its sequel.

The developer teased the new title a couple days ago, and today, we get our first good look at the game courtesy of an announcement trailer. Pre-orders are live on Steam as well, and at $53.99, will save buyers $6 on the full $59.99 launch price. Those who own Valve Index hardware (the full kit, the headset, or the controllers) will get the game for free. 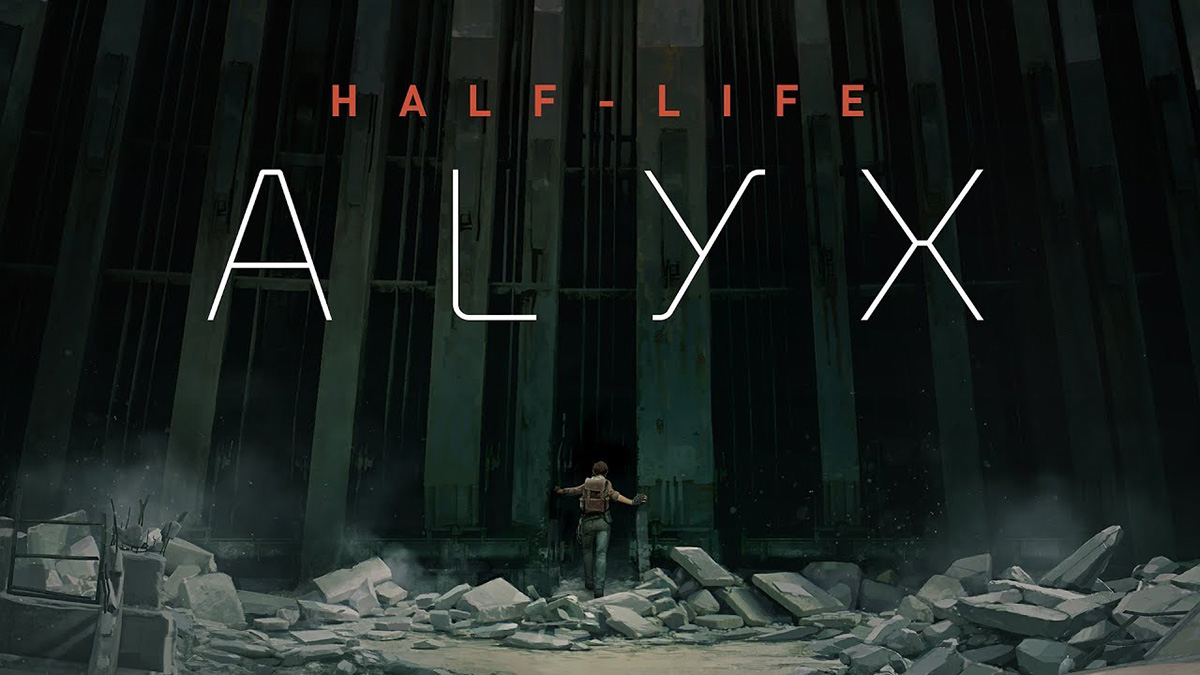 As its name implies, the game will have players seeing through the eyes of Alyx Vance, the charismatic NPC from Half-Life 2 instead of the series’ original protagonist, Gordon Freeman. Gameplay, on the other hand, seems to share the iconic Half-Life DNA, with a mix of puzzles, exploration, and combat on offer.

Of course, all that being in virtual reality adds a bit more depth to each element.

Lean to aim around a broken wall and under a Barnacle to make an impossible shot. Rummage through shelves to find a healing syringe and some shotgun shells. Manipulate tools to hack alien interfaces. Toss a bottle through a window to distract an enemy. Rip a Headcrab off your face and throw it out the window. 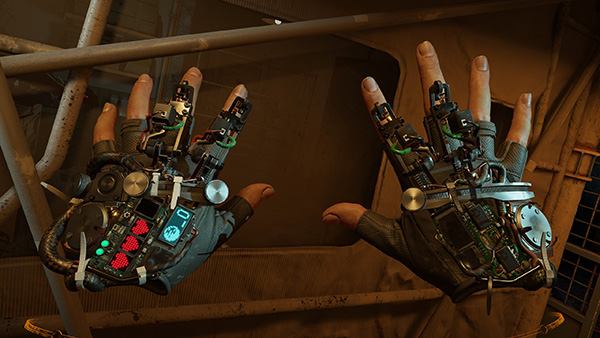 You can watch the announcement trailer below.