Apple is known for being particularly great when things go wrong or, in most cases, when something gets broken. There have been plenty of occasions where we have heard about Apple Store employees going above and beyond to get a fault rectified for their customers, although, unfortunately, we have also heard of a few horror stories. We came across one of the greatest stories over on the Apple subreddit today and it resulted in one user getting a brand new iPhone X, all thanks to iOS 12.

To set the scene, we have Reddit user axodd who had an iPhone X with iOS 12 installed. When traveling, the user noticed that their iPhone X’s screen had become damaged during the security check at an airport, something that, unfortunately, is all too easy to fall foul of. Replacing an iPhone X display is a $270 slap in the face, but the Redditor was willing to take the hit and made an appointment at an Apple Store to get the repair carried out. The story then took a bit of a turn. 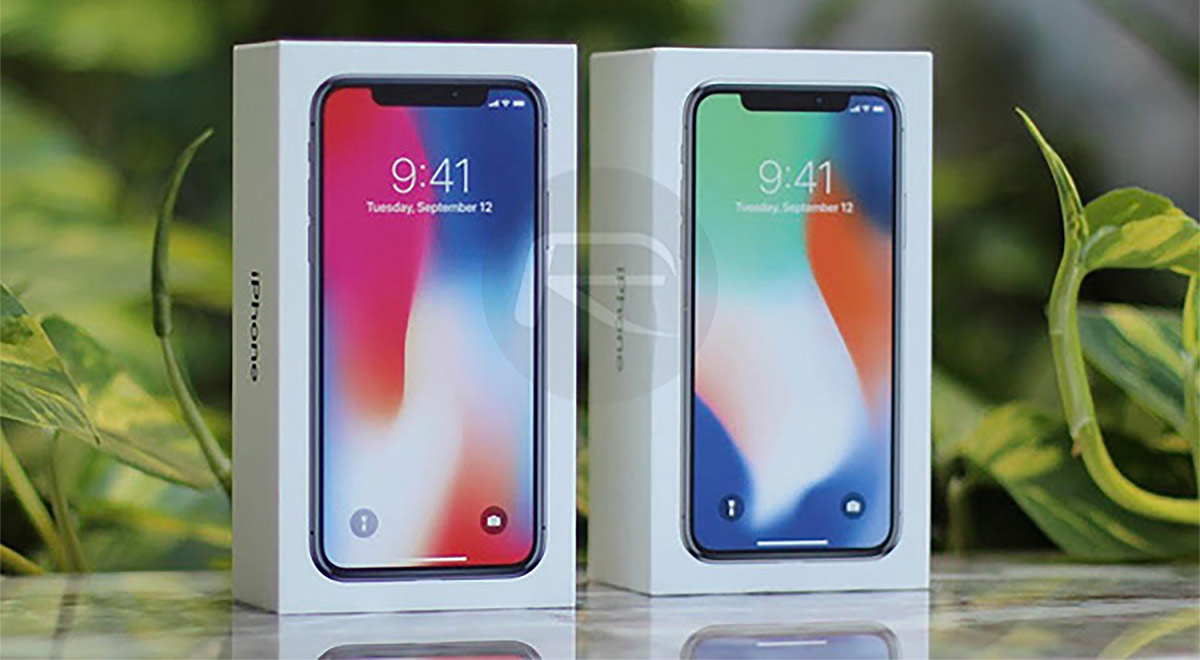 After taking the iPhone X into the store and experiencing delay, after delay, after delay, he was told that while the iPhone X now had a replacement display fitted, Apple’s support team was unable to run the required diagnostics to ensure it was correctly calibrated because, you guessed it, the iPhone was running iOS 12. At this point, things could have gone south quickly given the fact iOS 12 is not strictly supported by Apple, but as a gesture of goodwill given the delays the Redditor experienced during the whole debacle, Apple provided them with a brand new iPhone X as a replacement, free of charge.

That’s not a bad result for someone who expected to spend $270 on a new display, and a great example of how customer service should be handled, although we’d suggest things might have been better if the delays had never happened in the first place.

That said, we doubt axodd is complaining about the outcome!