After initially being hugely popular, at least amongst the “internet famous” out there, Snap’s Spectacles soon fell from the public eye amid reports that there were huge numbers of them sat in warehouses, unable to be shifted.

Now Snap is back with a redesigned look, one that it hopes will reignite the flame that saw Spectacles become the biggest news in tech for a while, although it remains to be seen whether these new Spectacles 2 frames will hit the spot. 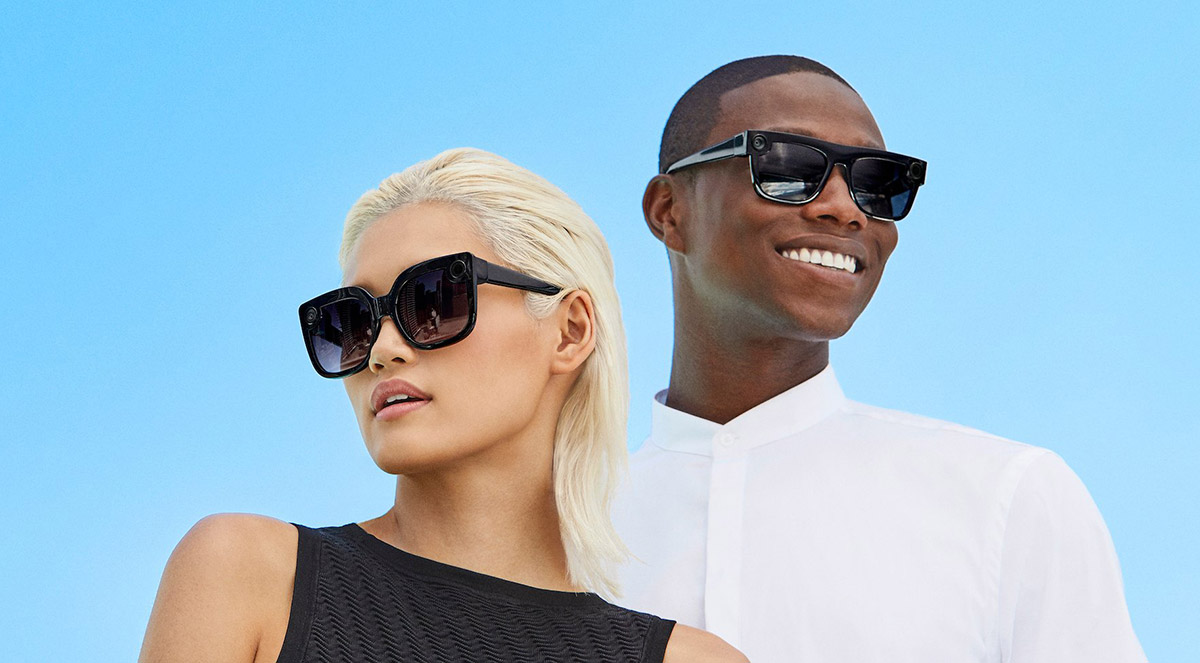 In order to try and make Spectacles 2 more popular than its predecessor, Snap has begun to offer two new frames designed to look much more like your standard sunglasses. In fact, many people may be hard pushed to tell that either new model, Nico or Veronica, are anything other than sunglasses. That’s good news for Snap, and the news that new polarized lenses are used will be good news for everyone else, too. There’s a new, softer case to replace the bright yellow monstrosity people were supposed to use last time around as well.

Both the Nico and Veronica styles are available now, in limited quantities, for $199 apiece. As of this fall, they will be sold in some Neiman Marcus and Nordstrom stores in the US while a number of different retailers will be used in Europe. Prescriptions can also be added to the Spectacles 2 via Snap’s partner, Lensabl.

We’ll reserve judgment until the initial interest has died down because, after the huge rush last time around, nobody really showed any interest in Spectacles. The fact Spectacles 2 even exists is an interesting one for us, so we’ll see how things pan out in the coming months. What about you? Would you consider shelling out for a Spectacles 2? 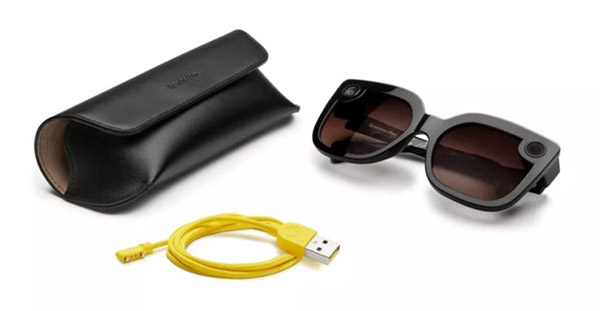