We’ve told you about Samsung’s current love affair with its “Ingenius” ads a few times now and with the newly announced Galaxy Note 9, the hottest thing around right now, the company has launched a couple of new ads that follow the same format. As you might expect, the whole point of the ads is to take a swipe at Apple, the culture surrounding it and, well, everything.

Samsung’s advertising campaigns continue to focus on Apple almost as much as they do its own hardware, but whether you appreciate that approach or not, it’s clear that Samsung isn’t going to alter course. The two new ads, “Power” and “Pen,” focus on areas where the Note 9 bests the iPhone, just as you might expect, although it doesn’t show the phone itself even once. 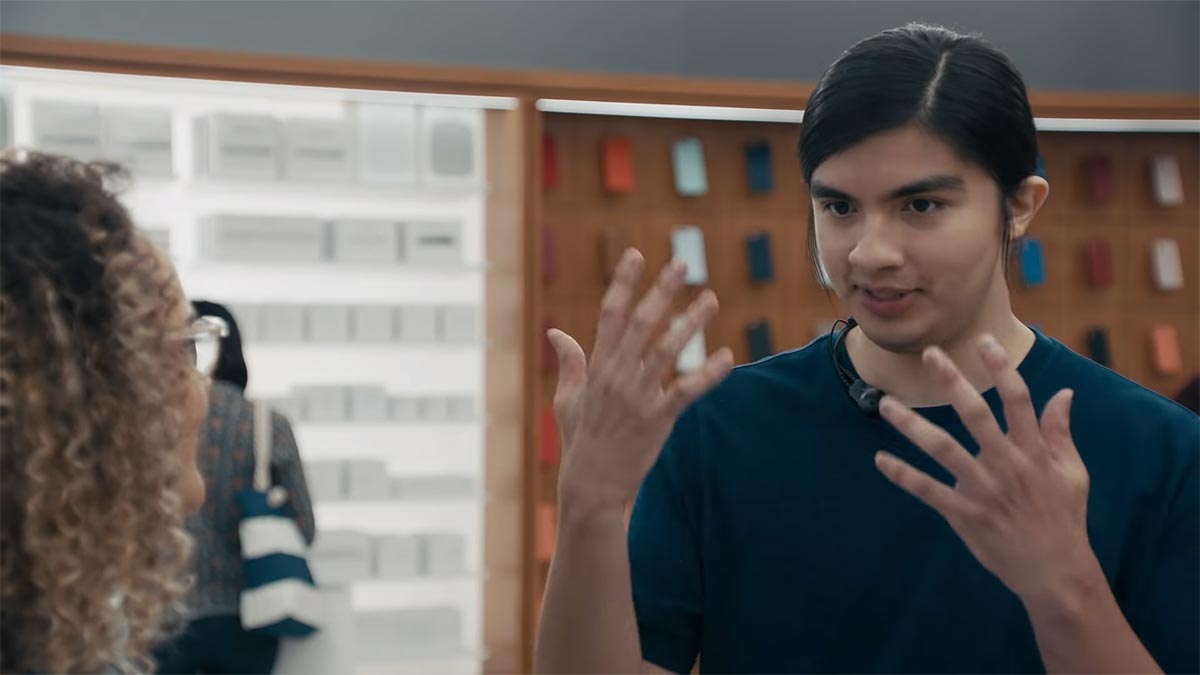 The first of the two ads, Power, focuses on the speed of the Galaxy Note 9, which is interesting considering the fact that early estimations have the iPhone X still outperforming it as far as benchmark scores are concerned, no matter what the ad says. I’ll reserve judgement on this, but of all the things Samsung could have used to promote its new handset, I am not sure this is the one it should have chosen. Of course, if it could get over its iPhone hangup, things might have been just fine.

Moving on, we have Pen, an ad that notes (yes, sorry) that the S Pen is something that the iPhone cannot compete with because, put simply, it doesn’t have one. That’s a fair point and while many people don’t want or need a stylus, I do think there is a time and a place for it. It’s also fair to say that the Note 9’s upgraded S Pen has some pretty nifty features but again, I just wish the ad was more focused on the hardware and its capabilities rather than saying what the iPhone can’t do.

What do you think of Samsung’s ongoing attempt to poke fun at the iPhone? Does it leave a sour taste in your mouth or is it all just a little bit of fun? Let us know in the comments.