A patched version of Saurik’s Cydia Impactor for the Linux and Windows platforms has been made available. This patched version is an unofficial release and looks to solve the troubling “CPP 160” error (http-win.cpp:160) which has been plaguing Impactor uses this past week.

Developer Umang Raghuvanshi has stepped forward in an attempt to be a savior for many in the jailbreak community. At least on a temporary basis. As a side note of history, many users who were trying to sideload apps onto their devices over the last few weeks have been experiencing a “CPP 160” error with Cydia Impactor. 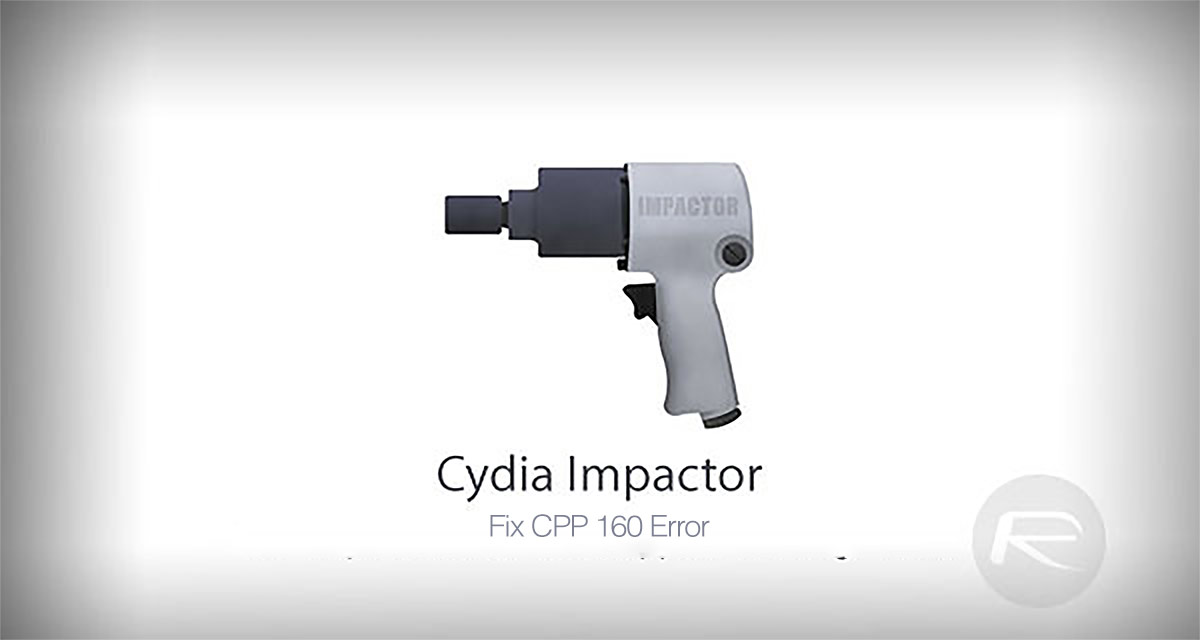 This error has been experienced on Windows, Linux, and macOS (a very few Mac users also reported the problem), with no individual able to come up with a permanent workaround or fix for the problem. The belief is that saurik – the original author of the software – will need to come out from the shadows and fix the problem, but, until then, it seems that Raghuvanshi has decided to be the hero without the cape.

Raghuvanshi has announced two patched versions of Cydia Impactor. One of the versions can be downloaded and installed on Linux machines. The other patched version has been modified and released for those who want to use Cydia Impactor on Windows machines. Currently, to the best of our knowledge, there has been no release for Apple’s macOS platform although that is likely because most Mac users haven’t reported any issue with Cydia Impactor. At least not yet.

Great news for those in the jailbreak community who have been experiencing this error but, as we know, a release wouldn’t be a release where jailbreaking is concerned without some associated drama.

As part of the announcement, Raghuvanshi has also taken a swipe at the moderators on a certain social platforms who seem to have taken exception to him posting about the modified version of Cydia Impactor on the “CPP 160” thread post. It seems that his post has been deleted leaving him to tweet that he would not be posting any news over there from here onwards. Still, negativity aside, the good work has been done and yet another hero has stepped forward to try and assist as many jailbreakers as possible.

You can find the download links below for the patched Cydia Impactor for both Linux and Windows.