Elago already has a reputation for making funky Apple Watch stands and now it’s at it again. Having already made stands that look like Macs and game consoles, the company has announced the W6 stand, designed to look like the ever-popular iPod.

Elago designed the W6 Stand to house all Apple Watches and when they’re in the stand, they’ll also display the Nightstand Mode that makes them so awesome at night. 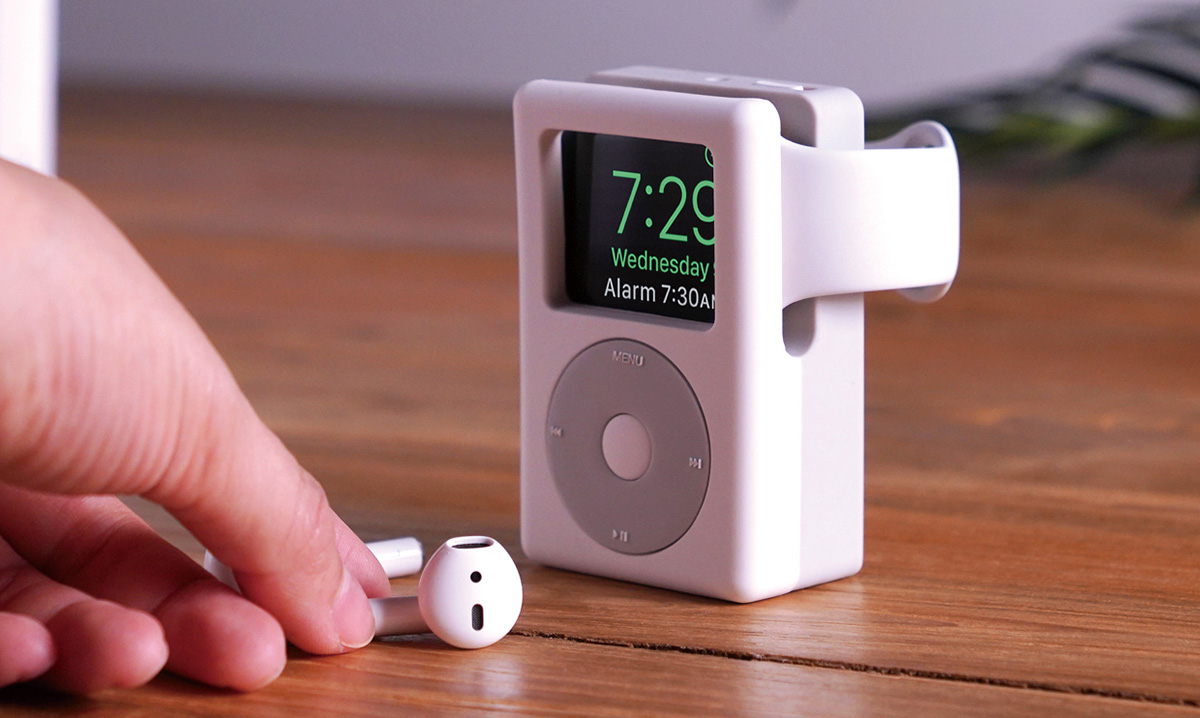 The stand itself is made from silicone that is designed to not only look great but also keep your Apple Watch from being scratched when inserted and removed. While the stand doesn’t come with its own charger, it can be easily used with the original Apple Watch charger.

View your Apple Watch display through a blast from the past. elago’s fourth series of nostalgic apple watch stands – successor to the W3, W4, and W5 stand. The display lines up perfectly to seem as though it is the display of a classic music player.

If this sounds like something you want to add to your collection, you can pick the Elago W6 Stand up in either White or Black. 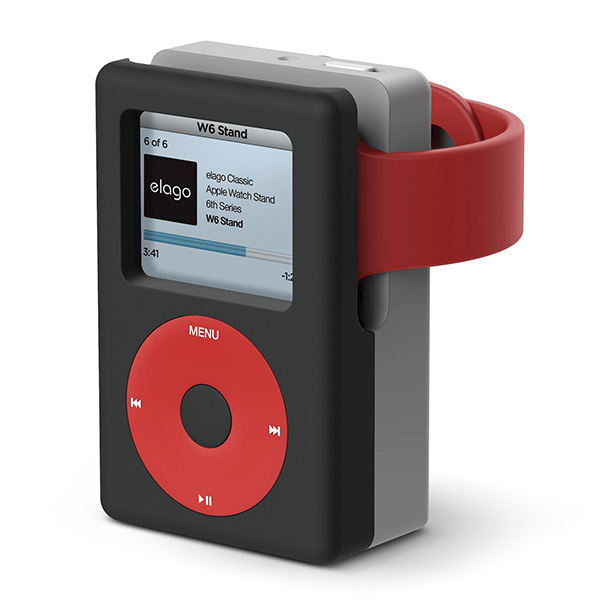 Anyone who is in the market for an Apple Watch stand and has nostalgia for one of Apple’s most iconic products will absolutely want to get their hands on this. I love the black one because it reminds me of the infamous U2 iPod. Yes, I know I’m getting old.

What about you? Will you be picking one up?