This True Wireless Charger Can Charge Your Devices With Radio Waves

Wouldn’t it be great if wireless chargers really were wireless? That’s a future that a new startup is promising. Guru is based in California and it has built a new wireless charging system that uses high-frequency radio waves to power devices.

Next week’s CES will see Guru showing off three prototype charging products for the first time and The Verge was able to get a first look at what they were. 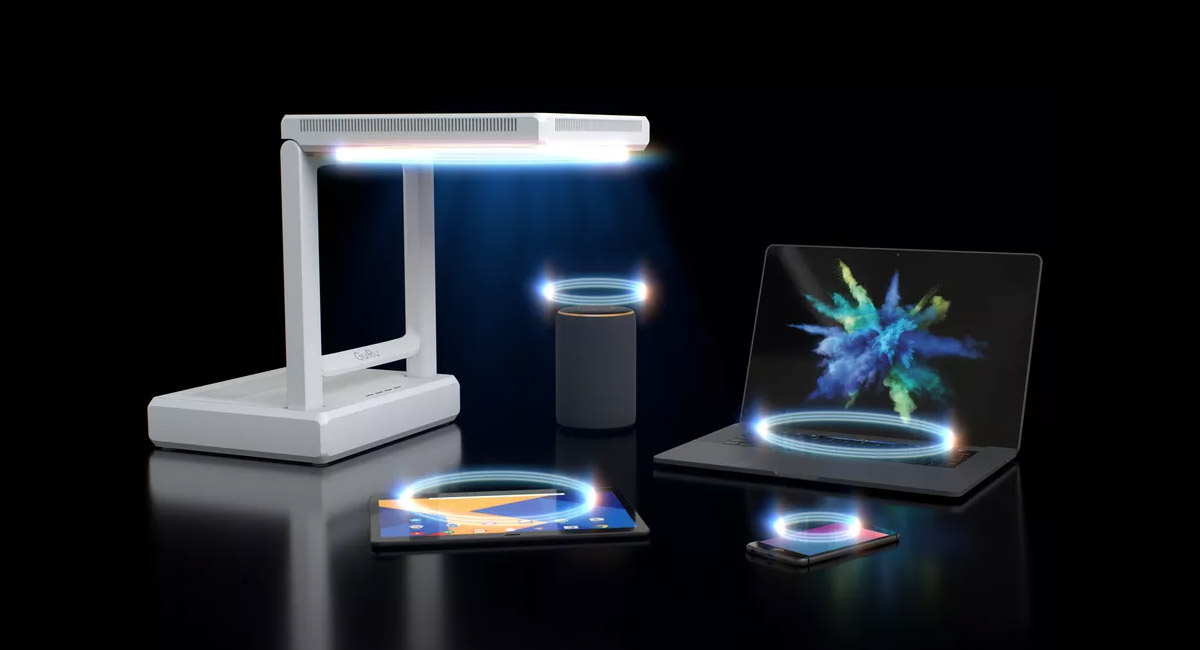 The three prototypes include a desk charging system that can wirelessly charge pretty much any gadget within a few feet, a room-scale version the size of a ceiling tile that has significantly more range, and a roving Roomba-like robot that’s designed to move around a large space and charge small, smart home-style gadgets like cameras and IoT sensors.

Guru co-founder and CEO Florian Bohn makes the point that the idea of moving electricity wirelessly isn’t new and it’s even something Nikola Tesla was doing many years ago. But it’s only the current wave of technology that makes it possible in a consumer setting. And we’ve already seen multiple companies try to do what Guru promises. And they haven’t managed it yet.

But why should we take Guru seriously? According to Bohn, the company has two advantages. One is that it’s using mmWave, which are extremely high-frequency radio waves that allow for high precision. That way, Guru’s charger can identify the device that needs charging and send a localized beam of radio waves that transmit electricity, in a way that’s vastly superior to lower-frequency waves. 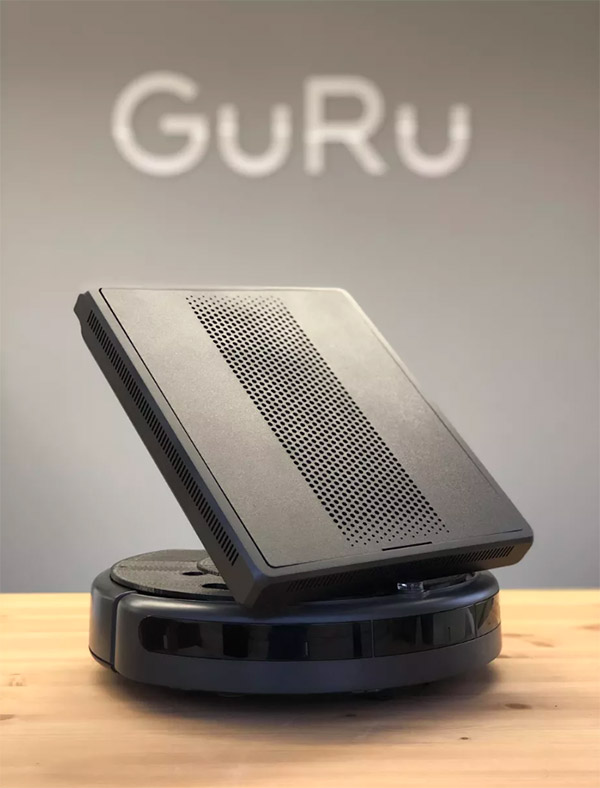 There are a ton of details on exactly how Guru reckons its tech will work over in The Verge’s hands-on, and we have to say it all sounds pretty amazing. If it can match the charging speeds of Qi chargers, as Bohn reckons, then we’re all in. If it’s completely wireless, it doesn’t need to be quick; it just needs to work.