At least some of this year’s iPhones will have new displays from LG, according to Korean website, The Elec. The report says that touch-integrated displays will allow for thinner and potentially more power-efficient displays and phones.

We’ve previously heard similar reports which had touch features integrated into the display, allowing the display to be made thinner than those where the touch layer is a separate part.

LG Display is aiming to upgrade its production facilities for flexible, Gen-6 OLED panels for smaller displays at its E6 lines in Paju of Gyeonggi Province. For this, the firm will be adding new equipment by early 2020 to produce touch-integrated panels, while switching to the LTPO backplane technology.

As the E6 lines are known to be Apple-exclusive, the touch-integrated screens are to be supplied to the new iPhones to be launched next year, according to industry sources on Dec. 17.

However, a previous report suggested that Apple’s lower-cost 6.1-inch model could retain the previous film-based displays, presumably to help reduce the costs associated with such a phone. 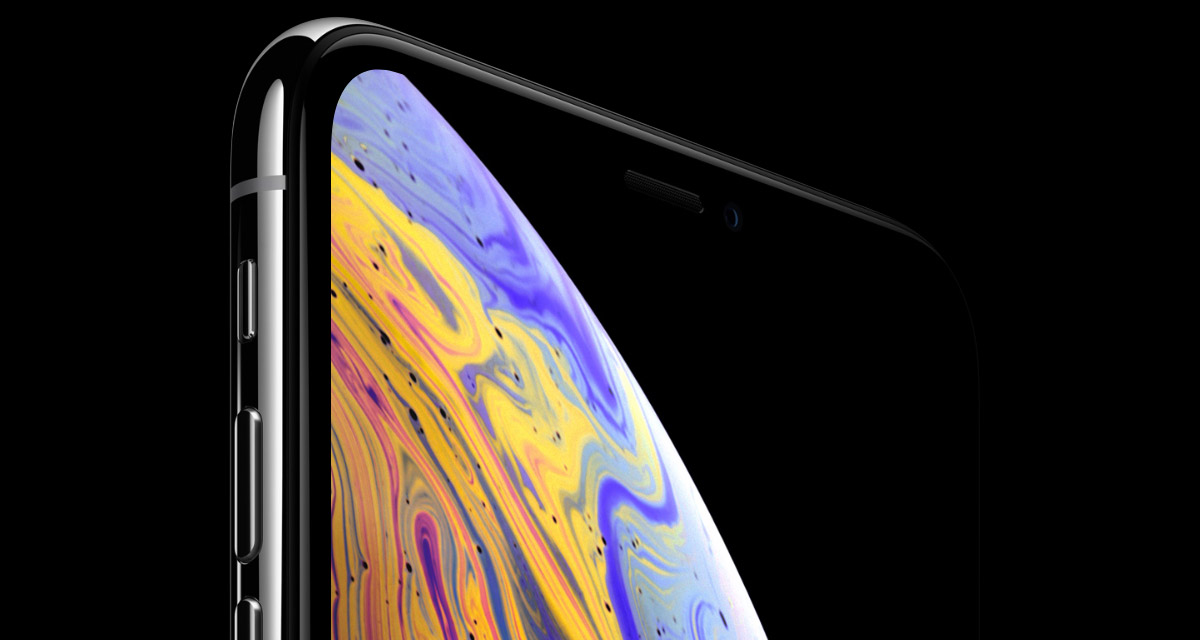 While it isn’t necessarily the case that the thinner displays will mean thinner phones, it does stand to reason. Apple may also decide to use the extra space for additional battery, though. That’s a method Apple chose to great success with the iPhone 11, iPhone 11 Pro, and iPhone 11 Pro Max. And it’s surely an approach that would be well received with 2020’s iPhone lineup, too.