If there is one thing that some people level against the iPhone in 2021, it’s that it looks the same as pretty much every other smartphone. We’re not sure we’d agree with that thanks to the sheer quality of construction and the materials used, but we get the idea.

Now one new iPhone concept changes all of that, taking the now traditional iPhone notch and inverting it. 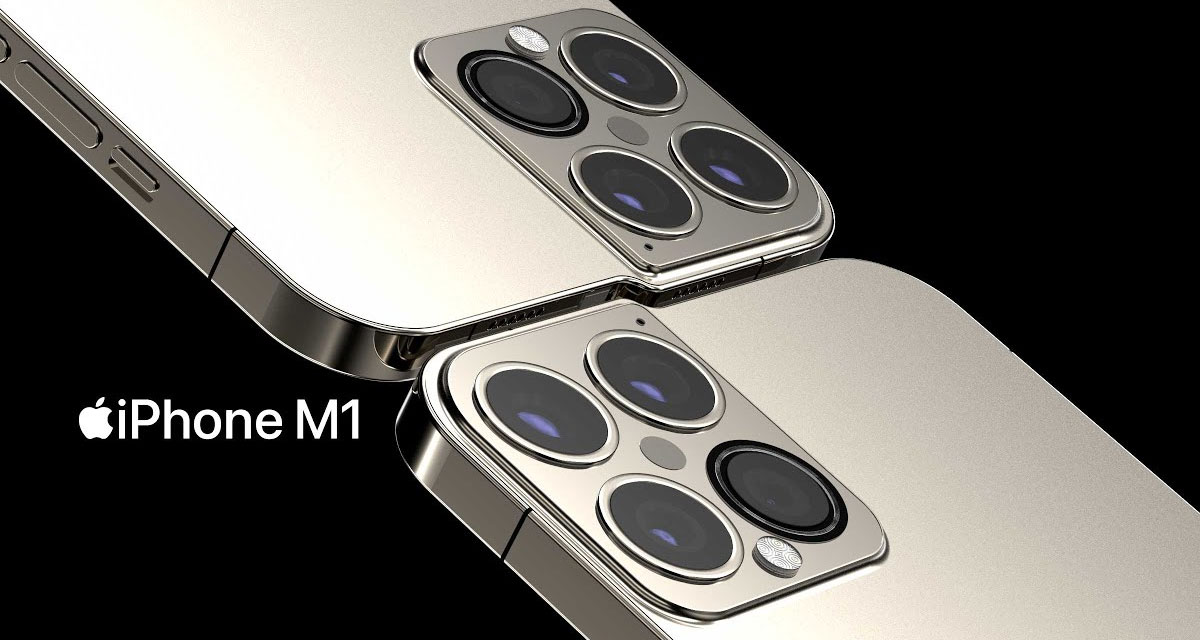 Created by designer Antonio De Rosa, this new concept – dubbed iPhone M1 – imagines what an iPhone could look like if Apple took the notch and turned it from being intrusive, to obtrusive. Oh, and moved it over to one side. That all sounds pretty weird and, honestly, the concept looks just as weird as it sounds.

But in a good way, if we’re honest. Because we really like the way this thing looks even if it’s pretty unlikely Apple would ship something so asymmetrical. Beyond the looks, the design includes an Apple M1 chip for the first time as well as the now-familiar boxy shape.

I’d honestly buy this thing if Apple sold it. 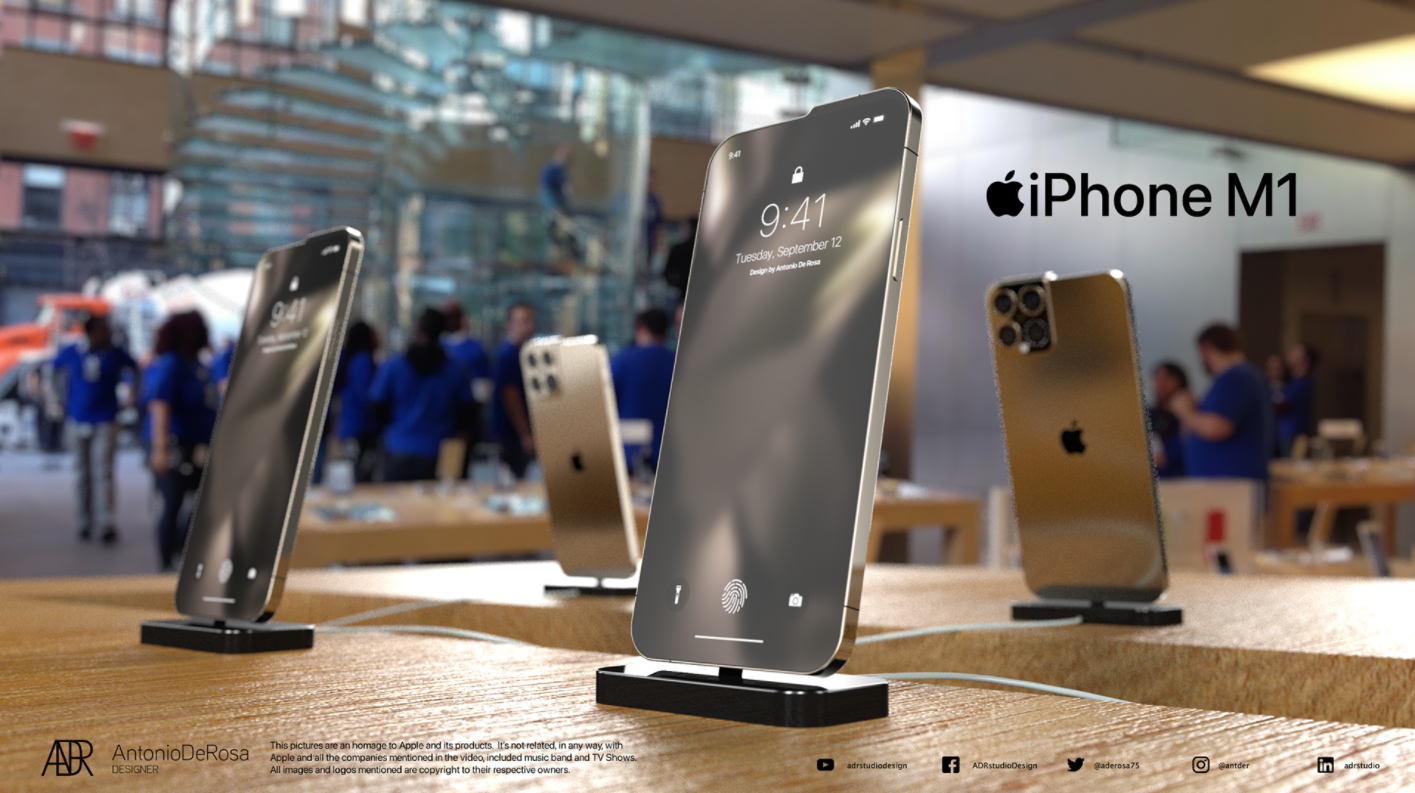 Apple will sell the iPhone 113 lineup later this year with an announcement expected to take place in or around September. Don’t expect anything quite as radical as this concept though – the iPhone 13 lineup is expected to look very similar to the outgoing iPhone 12 lineup.