Apple’s 2021 iPhones, thought to be called iPhone 13, will all be slightly thicker than the models they replace according to a new report. It’s also expected that the new iPhones will pack a larger camera bump with lenses that stick out less than before.

This is all according to a new report from MacRumors which claims to have seen schematics for the iPhone 13 models. The devices themselves will be slightly thicker than previous models, although it is unlikely that most people will even notice the change. 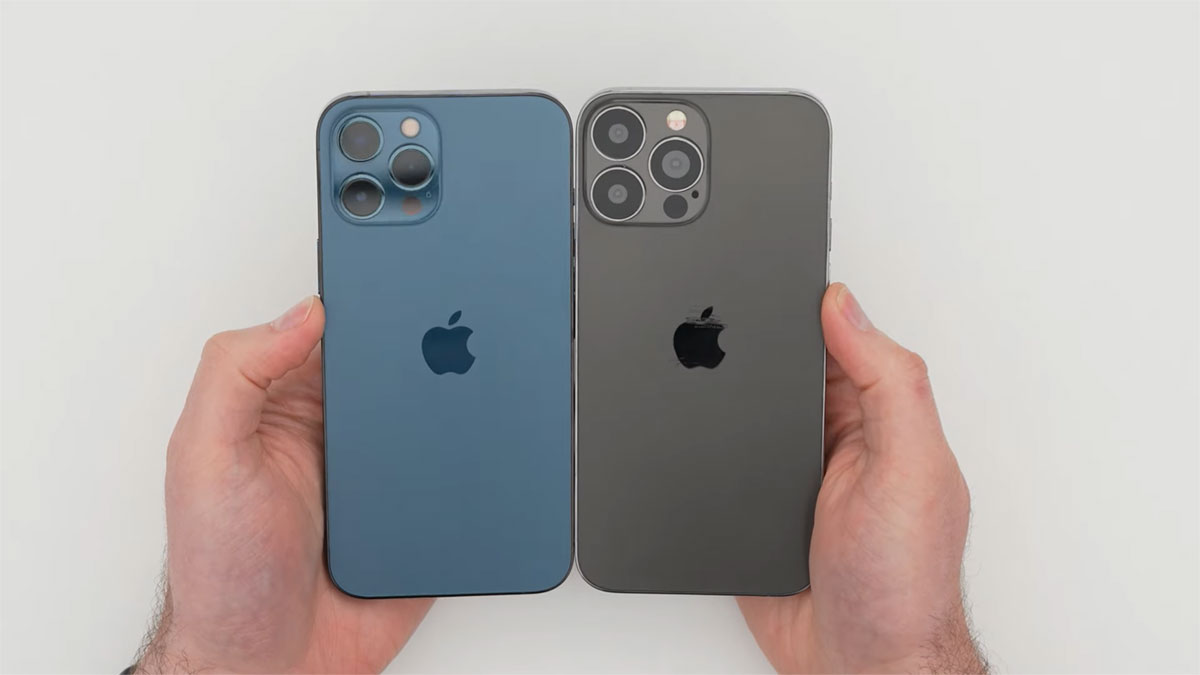 The new ‌iPhone 13‌ and 13 Pro models are expected to feature a thickness of 7.57mm, up from 7.4mm in the ‌iPhone 12‌ models. That’s an increase of 0.17mm, which won’t be hugely noticeable to most people.

The larger camera bump will be more obvious, however. The iPhone 12 Pro will get the largest of all, with expectations being that it will be 3.65mm thick. 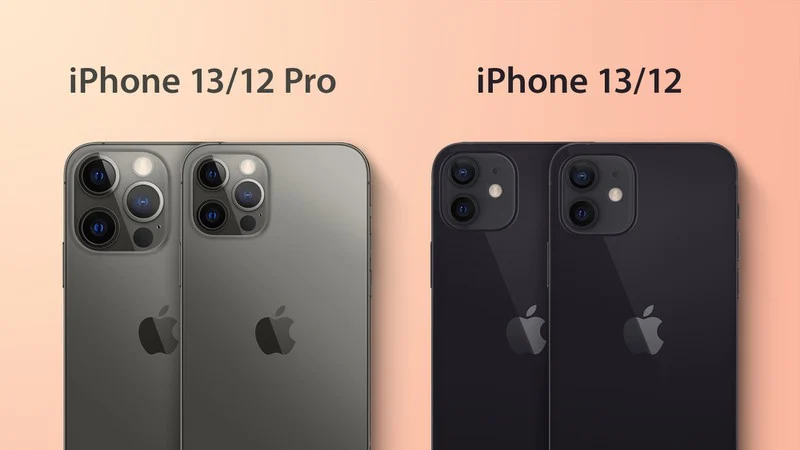 It’s suggested that the thicker bodies are coming to try and make the camera lenses themselves stick out less far than previous years, while the bump itself will also be growing by a couple of millimeters according to the report. That could be good news for iPhone 13 Pro buyers in particular. 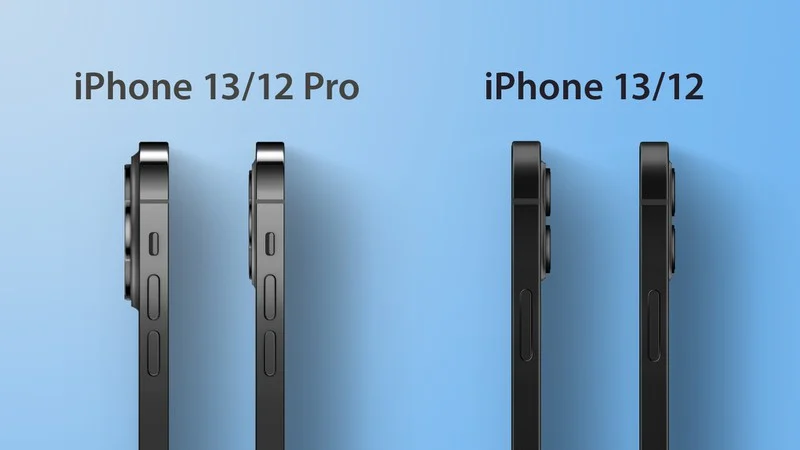 If all goes according to plan we expect Apple to announce the iPhone 13 lineup around September time, although these things can always be thrown into chaos as we found out last year.