Apple’s new M1-powered iPad Pro will be ready for prime time when it goes on sale in just a few days, but it looks like one has already been run through the usual Geekbench tests.

And according to those benchmarks, the new iPad Pro is up to 50% faster than the iPad Pro that came before it. And it shows high-end Macs who’s boss, too. 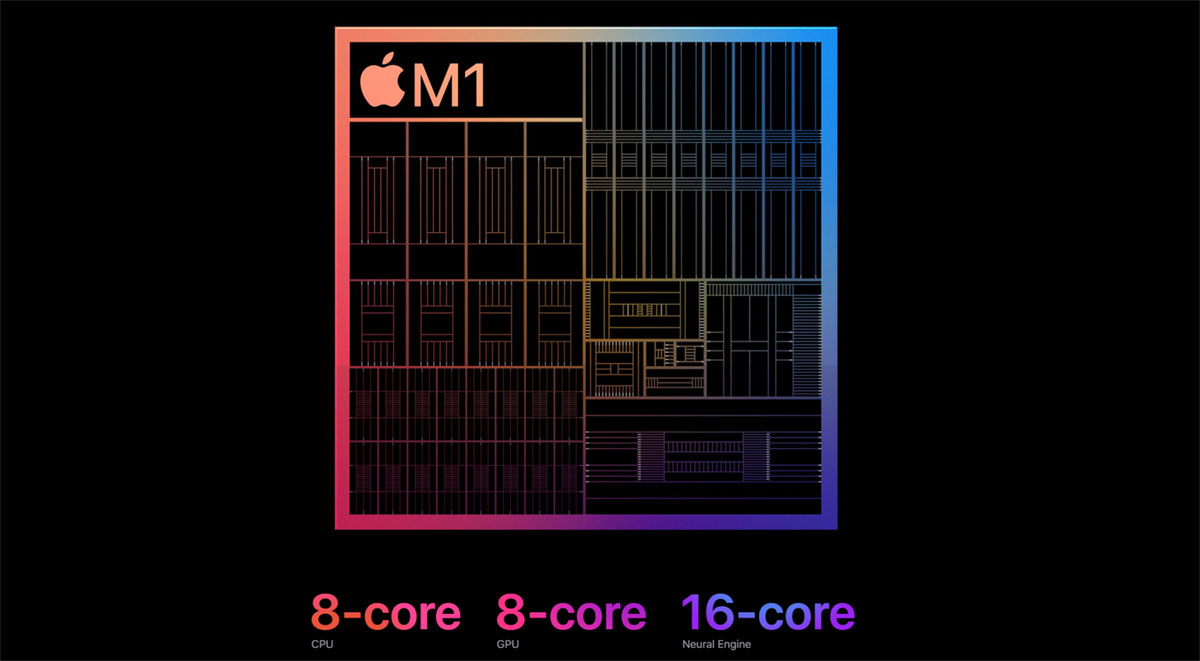 Just let that sink in for a moment while staring at these scores.

Yes, the M1 MacBook Air is faster than that 16-inch MacBook Pro, too.

What all of this means is that we can expect the new M1 iPad Pro to be extremely fast when running video editing workflows or, really, anything else that it does.

It also shows that anyone looking to buy a new 16-inch MacBook Pro really ought to hang fire until Apple refreshes it with Apple silicon. Buying something with an Intel chip inside, today, just seems like a bad idea all around.