The Neptune Pine Might Just Be The Smart Watch We Have Been Waiting For! [IMAGES]

The latest speculation from the tech world suggests that Apple have a dedicated team of over 100 people working on the design, development and marketing of their purported iWatch. Backers are starting to receive the first shipments of the fantastic Pebble smart watch that managed to attract over $10 million worth of funding through the Kickstarter initiative. It seems that intelligent watches are all the rage at the minute, which is why it is quite staggering that we are set to see the world’s first independent smart watch introduced in mid-April. And boy does it pack a punch.

The Neptune Pine watch is the world’s first independent smart watch that goes well and truly above and beyond what we believe a device of this type should be. While existing products – and those coming to the market soon – offer the ability to receive notifications through a connected smartphone; the Pine puts itself into swagger mode by being able to make and receive phone calls, snap pictures, browse the web and handle many other powerful tasks without a smartphone device being part of the equation. 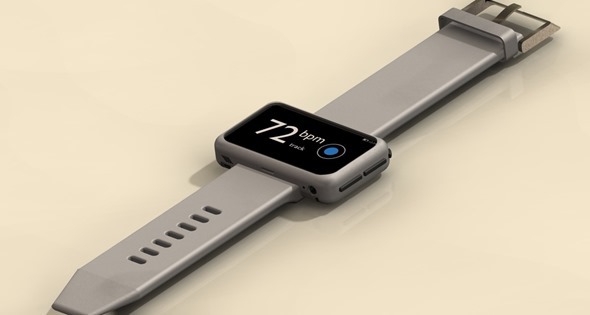 The Android powered wrist adornment has been designed and developed by Canadian based company called Neptune Inc., a startup founded by 18-year old Simon Tian and his relatively small team. Rather than getting its intelligence from a connected iPhone, or any Android device for that matter, the Neptune Pine simply asks for a Micro-SIM card to be inserted to get up and running. If you have ever sat back and thought to yourself that you needed a watch with a keyboard, a heart-rate monitor, Wi-Fi, GPS and Bluetooth 4.0, then the Pine could be what you’ve been searching for. 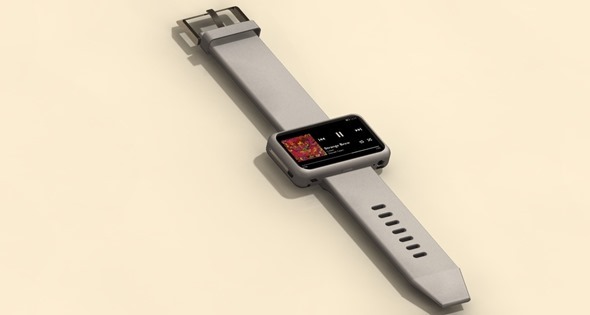 The product will likely be unveiled in April with an actual consumer launch expected towards the back of the year. When it does hit the shelves, it will feature a 2.4-inch capacitive touchscreen with a resolution of 320×400 and will come in 8, 16, or 32GB variants. A 5-megapixel Recondite camera is part of the bundled hardware, along with a number of native apps like Clock, Phone, Messaging, Camera, Music, Maps, Gallery, FM Radio and Weather, all of which are powered by a modified version of Android known as Leaf OS. 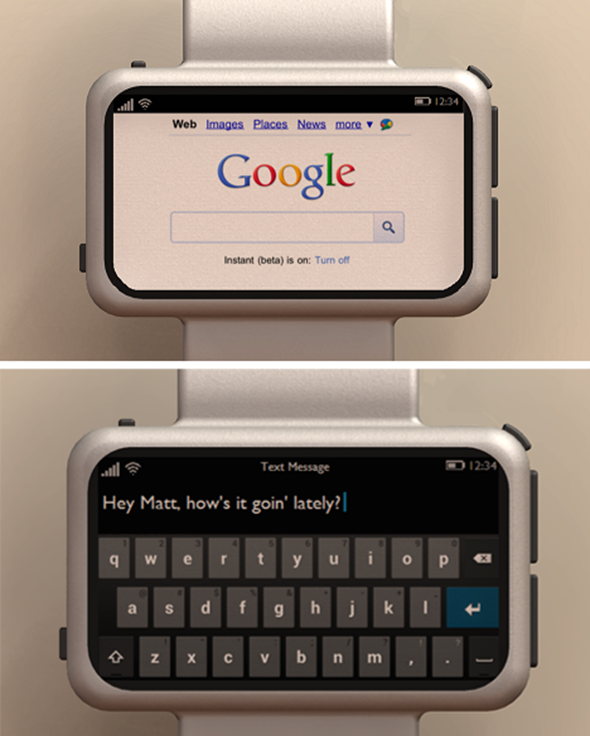 The actual aesthetics of the device may not be to everyone’s tastes, but this is a small and extremely functional watch that has the ability to act entirely as an independent smartphone. For a gadget of this caliber; we can’t wait to get our hands on the Neptune Pine when it starts shipping.