Many of us like to, or are often forced through work commitments, to travel around on a frequent basis. As a hardcore geek, blogger, and general Internet obsessive, I take my MacBook Air pretty much everywhere I go, but as any seasoned journeyman would vouch, plugging in for a charge at any given location can be a trying task. With so many variants of the two-pin plug aiming to make life as difficult for somebody like myself, who has only ever used the three-pin here in the UK, it winds up being another annoying thing to tick off the list of pre-travelling to-dos.

In this day and age, it just should not be like this. One shouldn’t need to scan an airport, looking – and parting with ludicrous amounts of money – for a plug converter only ever likely to be used once. Not only are they expensive and bulky, but also seldom feel safe to use with such high-spec equipment as a MacBook. Thankfully, Twelve South (of BookBook fame), have come through with a solution to this common problem with the development of PlugBug World – an all-in-one charging solution for your MacBook which ensures you’ll be able to plug into any domestic power socket in the world.

It connects to your current MagSafe power supply unit, extending its form factor with the most striking, vibrant red color you are ever likely to see. At the top of the PlugBug World extension, you can connect any one of the five supplied plug types, covering the most common variations of plug socket you are ever going to encounter. 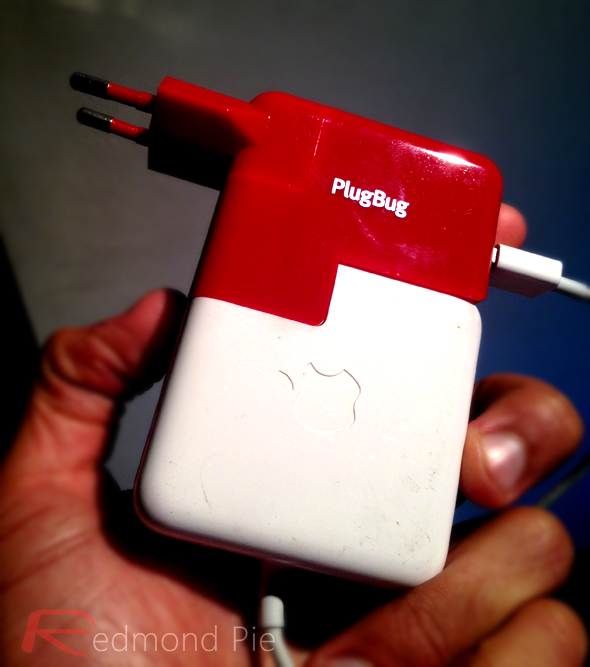 The extension is complete with its own USB socket, providing, as stated on the packaging, the “fastest charge possible to iPad or iPhone”, and so is useful not only as a world-over charger for your MacBook, but will also keep your iPhone and iPad brimming with that lovely lithium. You could, of course, just plug your device into the USB of your MacBook (as you probably do already), but not only does this slow the charging process of both, it uses up a port unnecessarily, which is no good if your MacBook only boasts two in the first place. 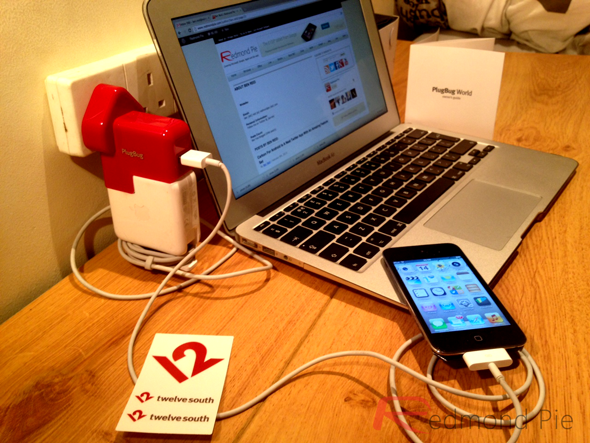 The intuitive PlugBug knows that your iPad requires a great deal more power to keep it charged up than, say, your iPhone, and so can quickly adapt and make the most of those often precious moments you have with the socket, siphoning as much power as it possibly can.

Like any good bit of travelling kit, it arrives out of the box with its very own, felt drawstring travel bag. It’s none to chic, I have to say, but it does the job, and will keep all of your plugs safely in one place until you need them the most. 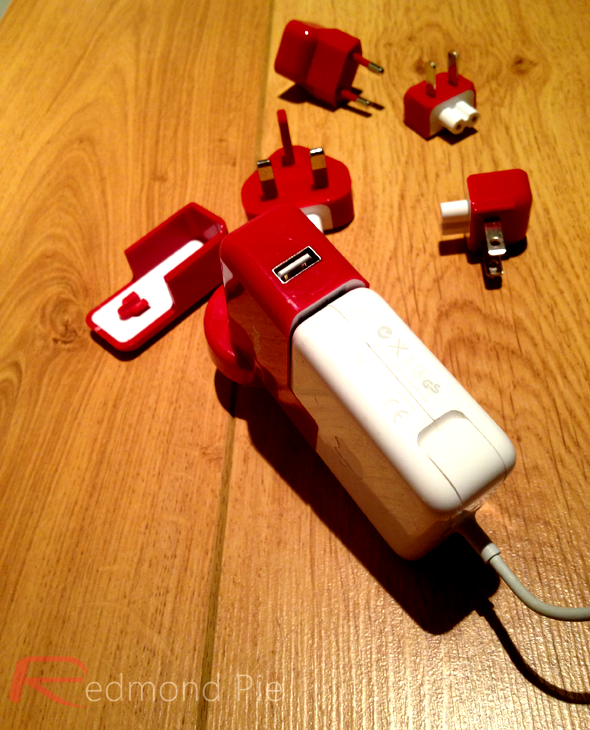 The snap-on nature of the plugs means you won’t be spending ages changing things around as you move locations, and although the idea of having every type of plug at one’s disposal is ingenious in itself, the added bonus of an almost standalone USB charger is the definite clincher for me. I’ll be hitting Continental Europe in the next couple of months, and with the PlugBug World alongside me, it feels good to know I won’t have to hit those extortionate convenience stores designed to capitalize on unprepared travellers. 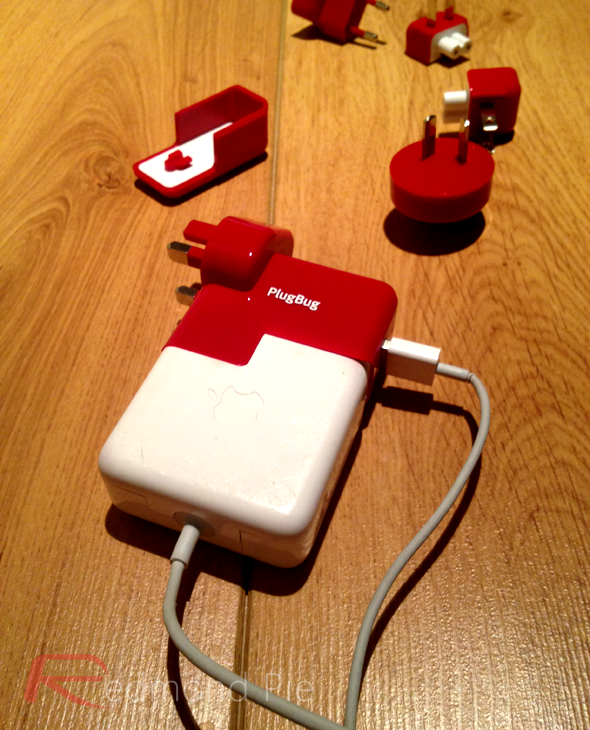 The convenient, compact design embalmed in that delicious red color makes PlugBug World an essential purchase for the frequent traveller. At 45 bucks, it’s an absolute steal, and even if you don’t plan on hitting Continental Europe (or anywhere else, for that matter), the fact you can charge your iPhone and iPad render PlugBug World worth grabbing on its own. 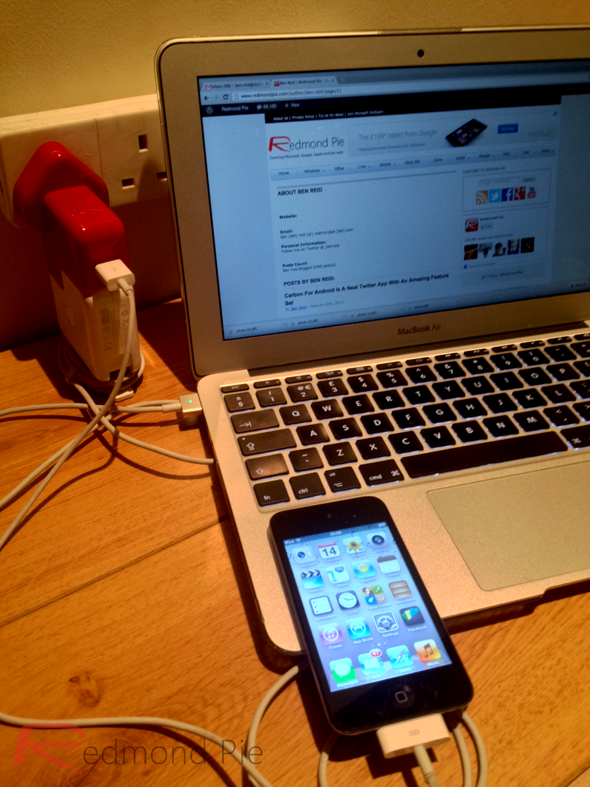 It ships for free for those within the U.S., and there are very reasonable international flat rates for those residing outside of the States. If you want to check out PlugBug, please head over to twelvesouth.com/products/plugbugworld/