Tesla To Add Tire Pressure Monitoring To Its Apps

Tesla looks set to add support for tire pressure monitoring to its iPhone and Android apps after it was discovered that the company’s updated API allows for such a thing.

Tesla uses these APIs to give its app hooks into car-based functions and statuses and this move would suggest that there is an imminent change in app functionality. Being able to check the tire pressure of a car remotely has its benefits and it’s something that many luxury cars also offer.

With this feature added drivers will be able to check their tire pressure without being inside the car.

There is no telling when we can expect this feature change to become live and Tesla isn’t saying much right now. But now that we know the API has the functionality needed to allow the app to check such things it seems like only a matter of time before an app update makes use of it. 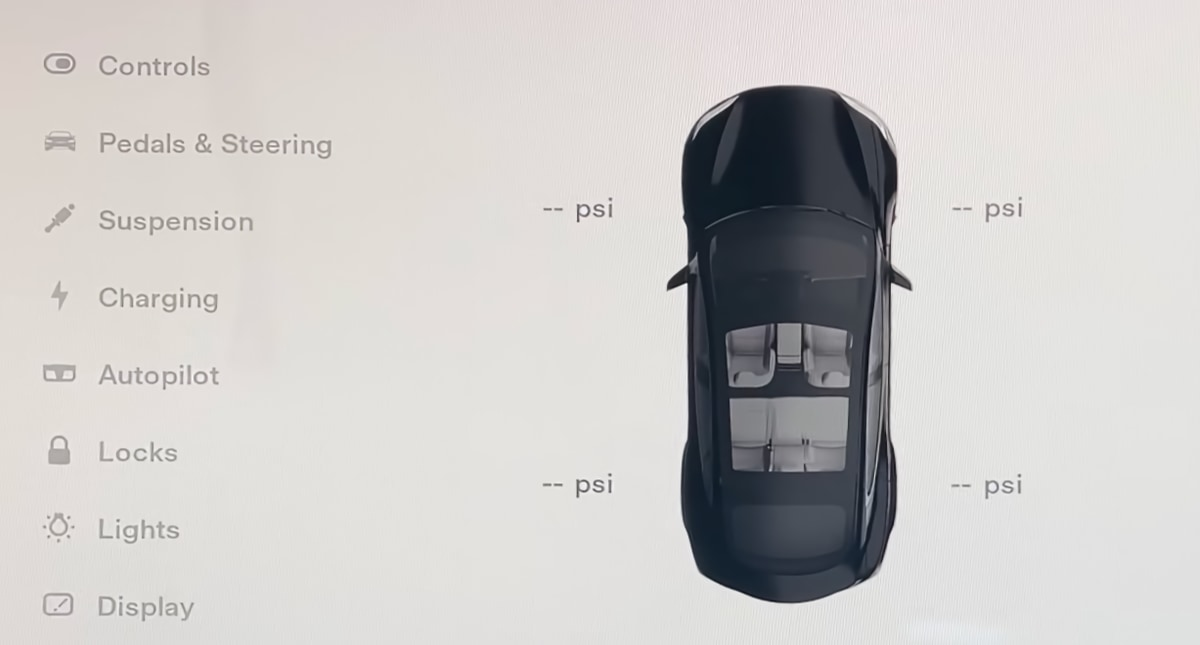 At the report notes, we can expect the new tire pressure monitoring feature to be part of the Service section within an updated Tesla app on iPhones and Android phones.