Tesla’s Elon Musk has said that the company may be able to begin building its Optimus humanoid robot as soon as next year. This is despite the fact that the company is years behind schedule on being able to make its Tesla Roadster or Tesla Cybertruck electric vehicles.

The revelation came during the Tesla Cyber Rodeo event yesterday, with Musk saying that the company has “a shot at being in production for version 1 of Optimus hopefully next year.” 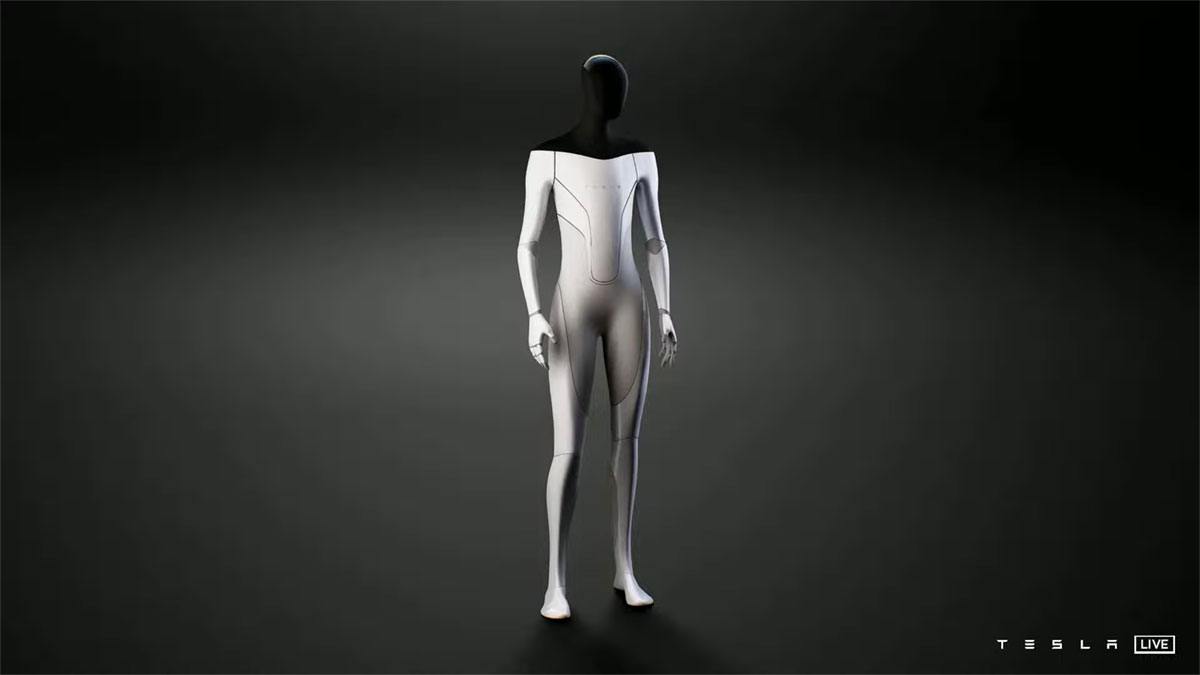 He then went on to say that the robot will be designed to do things that humans don’t want to do.

It will upend our idea of what the economy is… it will be able to do basically anything humans don’t want to do. It will do it. It’s going to bring an age of abundance. It may be hard to imagine it, but as you see Optimus develop, and we will make sure it’s safe, no Terminator stuff, it will transform the world to a degree even greater than the cars.

Of course, whether Tesla is able to deliver on this claim is a matter we will need to wait for the future to know the answer to. It seems highly unlikely, though, especially given Tesla’s inability to meet almost any timeline it has set itself in the past. 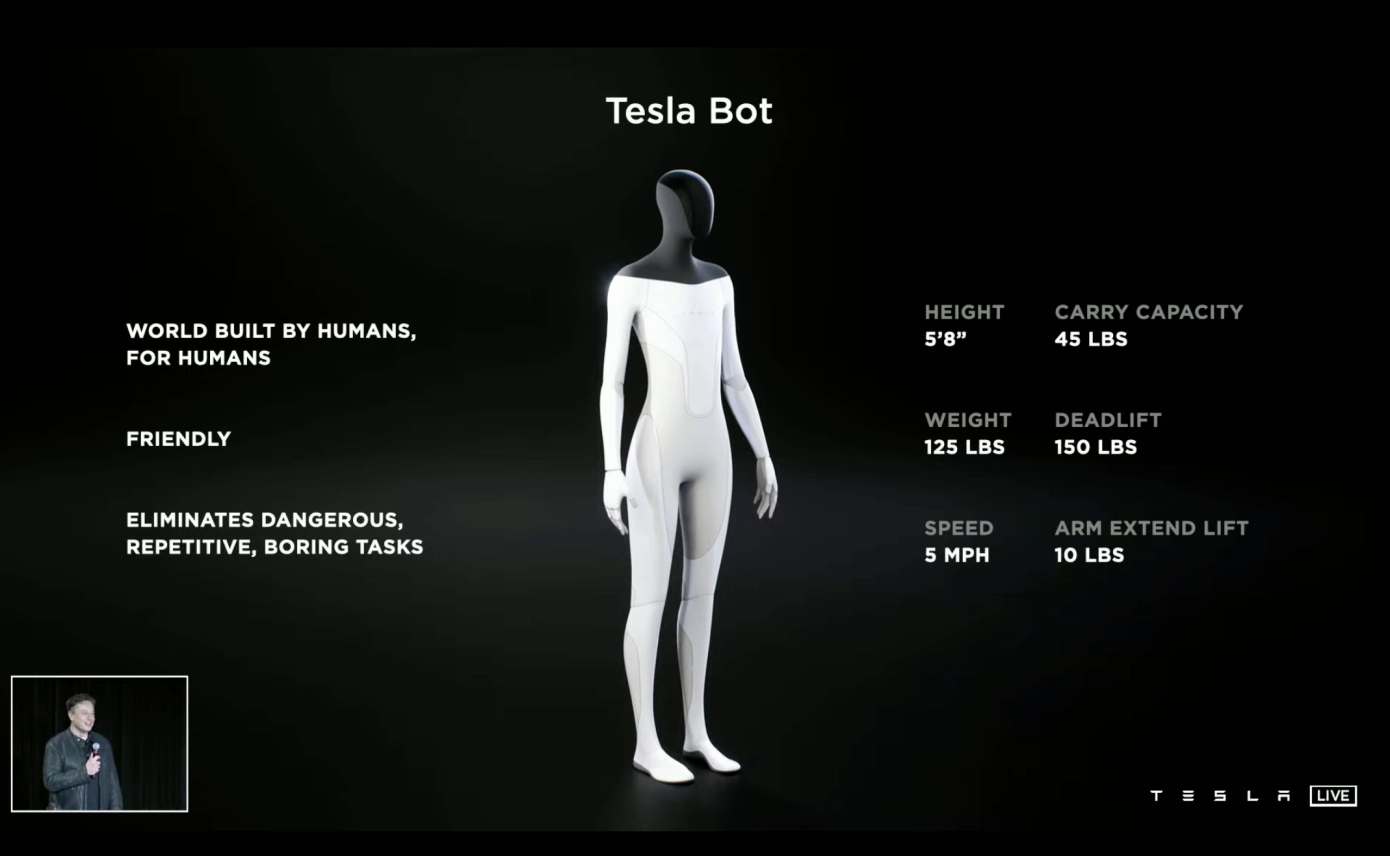 This is an ambitious project and giving it an ambitious timeline doesn’t mean that Musk can simply will it into existence, unfortunately.