Apple has stopped signing iOS 15.4 which means that people can no longer install that particular version of the iPhone’s software. The result is that iOS 15.4.1 is the only version of iOS that can now be installed on devices.

The move comes just a week after iOS 15.4.1 was released to the world — an update that was designed to help deal with unusually high battery drain on some devices. 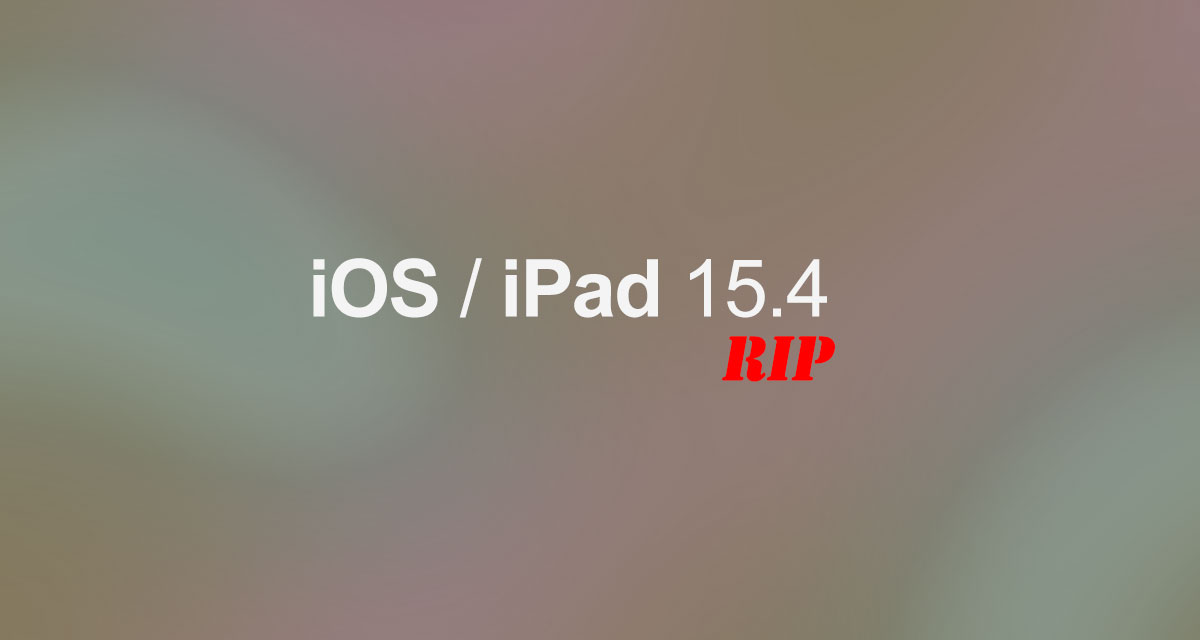 The same update fixed an issue that could cause some hearing devices to lose connection to some apps, while a fix for Braille devices becoming “unresponsive while navigating text or displaying an alert” was also applied.

Apple often stops signing older versions of iOS to ensure that people don’t downgrade. That could be a for a couple of reasons.

Apple is already testing iOS 15.5 with developers as well as those on the public beta program and it is only a matter of time before that update is made available to everyone. Once that happens we can expect Apple to also stop signing iOS 15.4.1 — although that isn’t expected to happen for a number of weeks yet.