TCL Shows Off Two Concepts For Foldable And Rollable Phones

Foldable phones are very much the rage right now, with both Samsung and Motorola the latest to put their names to folding devices. But TCL has now taken things a step further by sharing two concept phones. And while it’s going to be a while before either of these phones is viable, they already have us excited.

The first of those phones is the trifold phone that folds not just once, but twice. As a result, the phone has three distinct parts. That means that you can fold the device right up and then have a 6.65-inch phone. It’s thick, but it’s better than the mini screens we get on other foldables. When you open it all the way up, you get a 10-inch tablet. 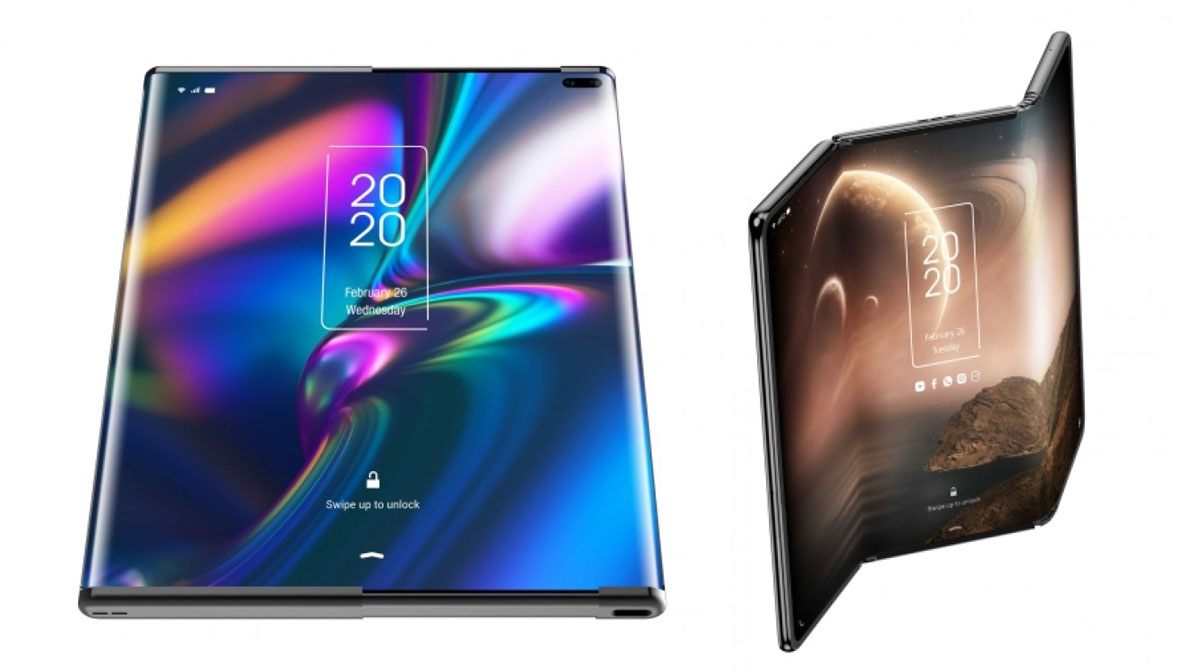 This might be the most logical conclusion for foldables because it takes a tablet device and makes it fit in your pocket. It’ll just need time to make the hardware less clunky and for Android and app developers to catch up. But as a concept, it’s very exciting indeed.

Next up is the rollable phone that’s so far away from being ready to sell that the concept doesn’t even have a screen yet. Instead it’s a sheet of paper. But it still shows us how amazing it could be.

In its normal state, the phone is exactly that, a phone. But when you pull one side of it, the screen unrolls, turning it into something closer to an iPad mini in size. This format has the advantage of not being hugely thick when it’s in its smallest state. But again, this is a long way from being ready to sell.

Then there’s price to consider. We don’t know how much either of these things would cost, but considering the fact current foldables sell for $1500 upwards, neither of these phones would be cheap.