Apple’s new iPhones are now starting to appear in the hands of early adopters around the globe, and if you’re lucky enough to have the phone in-hand then congratulations to you.

If this is your first iPhone without a Home button, we’re sure there is a lot for you to learn. Including how to take a screenshot. 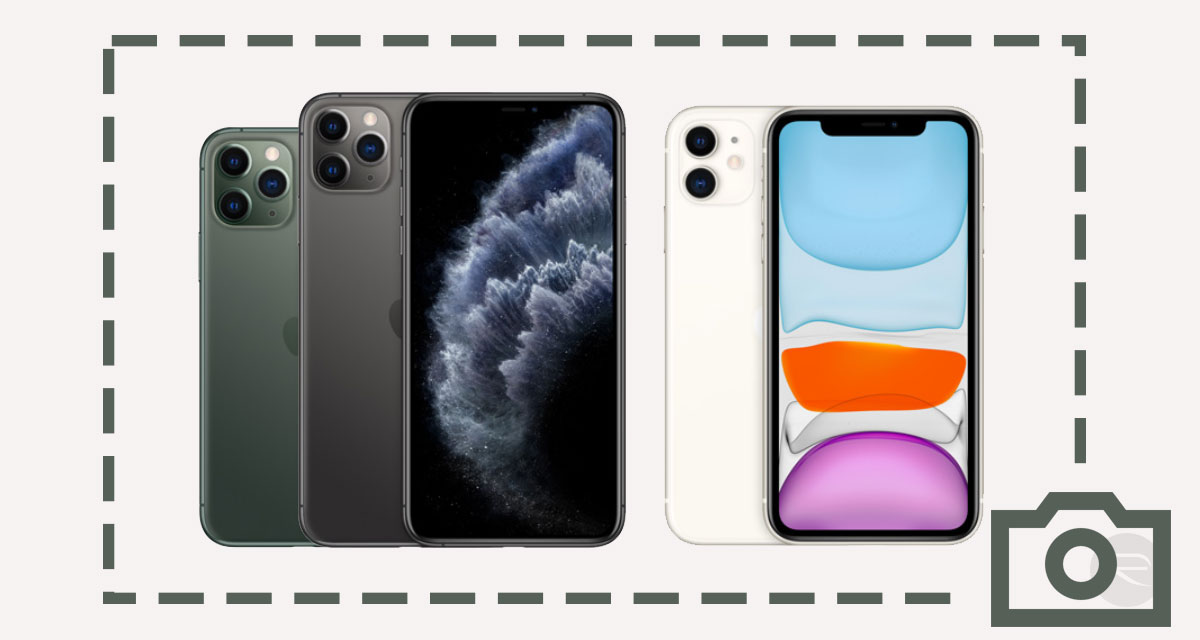 Taking a screenshot has been the same for a long time on older iPhones, but with the removal of the Home button things have now changed. If you’re new to the iPhone X method and have a new iPhone 11 or iPhone 11 Pro, here’s what you need to do. It’s super simple. 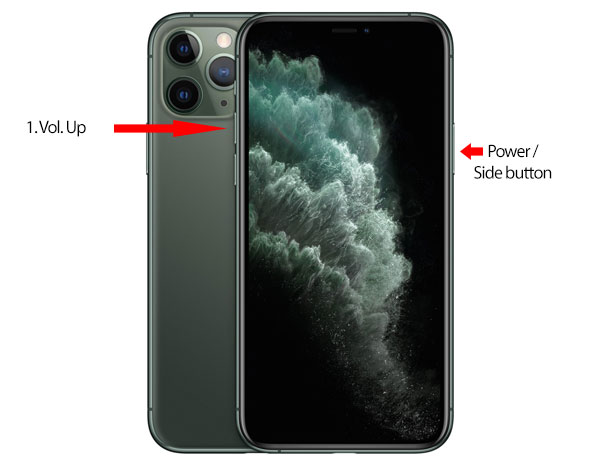 In markup mode you can then share the image or alter it. There are plenty of different alterations you can make including cropping and even drawing arrows and such. That’s perfect if you’re trying to highlight something to someone before sharing it.

This might initially seem like a really alien way of taking a screenshot, but fret not. You’ll seen get used it and wonder why you ever used a Home button in the first place.