If you were watching the Nintendo Direct live stream on Thursday, you may have been getting a little twitchy towards the end.

With no mention of Super Smash Bros., everyone had to wait until the very final moments of the stream in order to be treated to arguably the most important news of the lot – Super Smash Bros will come to the Switch in 2018. 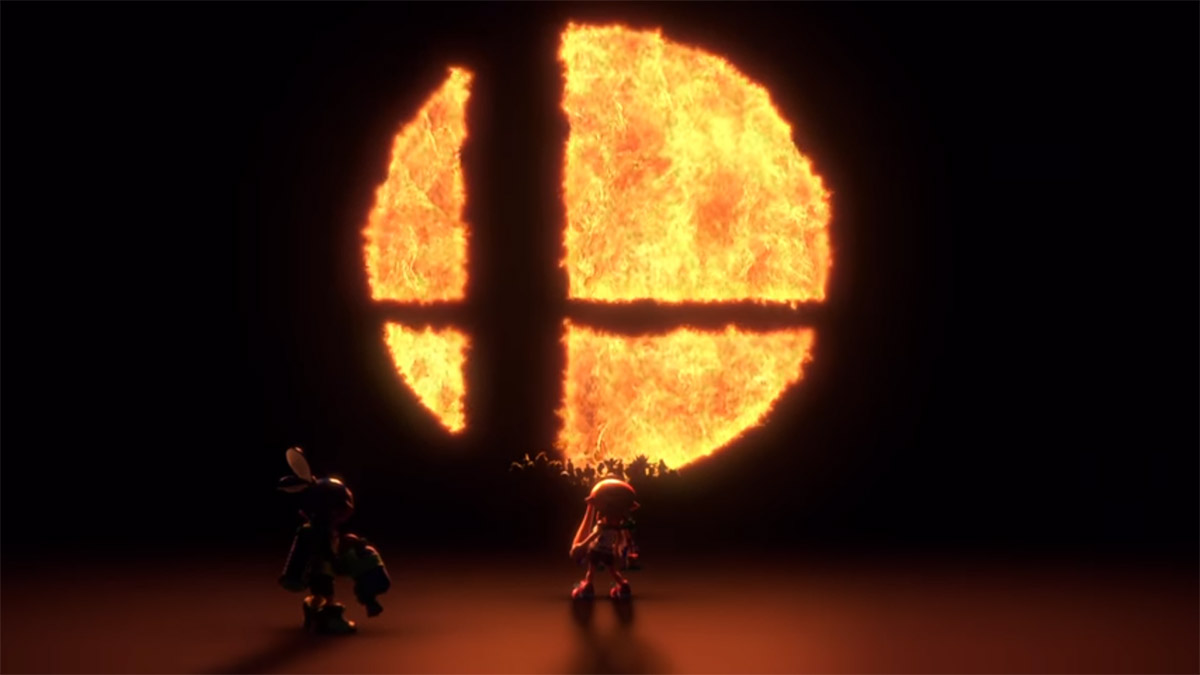 The teaser video shows off two Splatoon characters battling it out in an empty room before the Super Smash Bros symbol is revealed. That’s about all we see in the teaser, beyond Mario and Link, of course. We do, however, now know that the Inklings will be joined by the two Nintendo stalwarts in the big fighting game release of 2018, as if that was not fairly obvious already.

Nintendo is keeping very quiet about everything beyond this teaser. We don’t know when the game will launch, although we do know that it will at least be before the end of this year. We don’t have an official list of exactly which characters will be available in the game, either, although we think we could probably come up with most of the list based on educated guesswork. We’ll have to hang fire and just wait it out in order to learn more, but we’d expect Nintendo to start sharing more details as the months trundle on.

While the Super Smash Bros. teaser was obviously the biggest of the news to come out of the live stream, there was plenty else announced to tickle the fancy, including release dates for some big titles across the Switch and 3DS.

Those are the highlights, with more announced. All in all, 2018 is going to be a great year for Nintendo, building on what was a stellar 2017. We can’t wait!