Valve’s Steam platform may soon be adding a new feature that allows local multiplayer games to be played online with friends, reveals a post on Reddit.

The post links to a tweet by Hidden in Plain Sight developer Adam Spragg, in which he details the upcoming addition, quoting directly from a Steamworks email meant for developers. 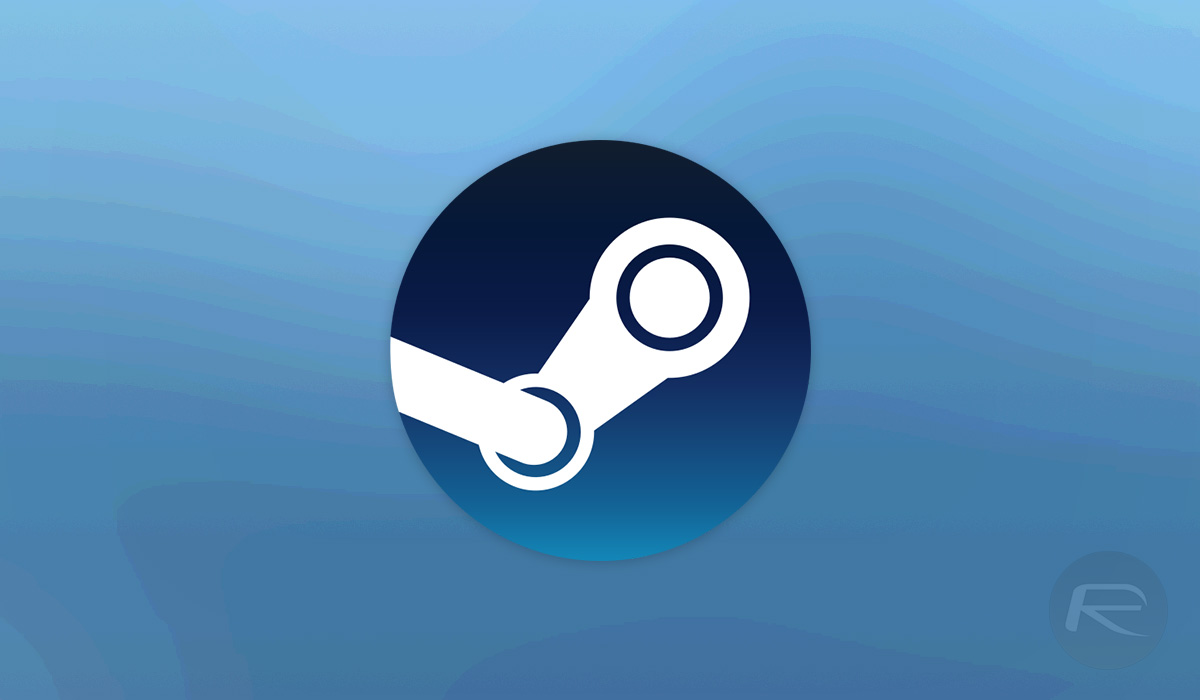 Called Remote Play Together, the feature is headed to Steam Beta in “the week of October 21,” with any and all local multiplayer, local co-op, and split-screen titles to be included in the beta. The feature was later confirmed by Valve developer Alden Kroll over Twitter.

Today our team announced another great new platform feature that will be built into Steam: Remote Play Together. This will allow friends to play local co-op games together over the internet as though they were in the same room together.

Remote Play Together is essentially an online proxy for games that can only be played with someone sitting right next to you. It will allow players to host remote multiplayer sessions for games without a native online component, and the best part, Spragg reveals, is that only the host will be required to own the game.

This means that players will be able to invite anyone to a Remote Play Together session as long as they have a Steam account. 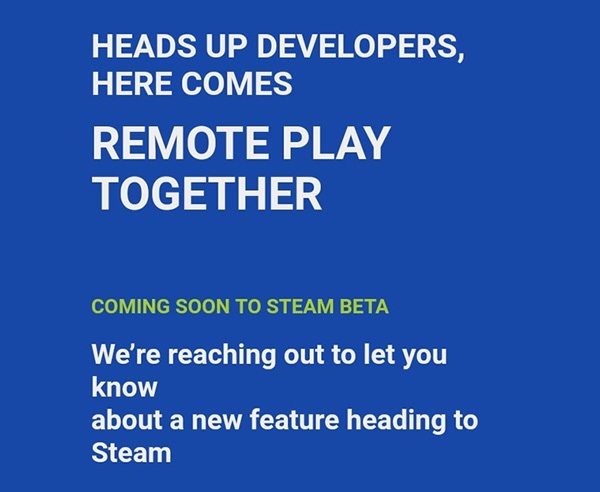 In his Twitter thread, Kroll explains how the feature works. “The tech is streaming your screen to your friend and capturing their input and sending it back to the game,” he writes, “so you are both playing the same game, looking at the same thing.” Of course, the experience will only be as good as your internet connection, with latency affecting the hosted party.

A final release date for the Remote Play Together is yet to be announced.