Twitter had a Mac app once, then it didn’t, and now it does again after the Twitter app reappeared in the App Store. That’s the good news; the bad news is that you’ll need to be running macOS 10.15 Catalina in order to use it.

That’s because Twitter for Mac is a Catalyst app. It’s basically the iPad app retooled to work on a Mac. 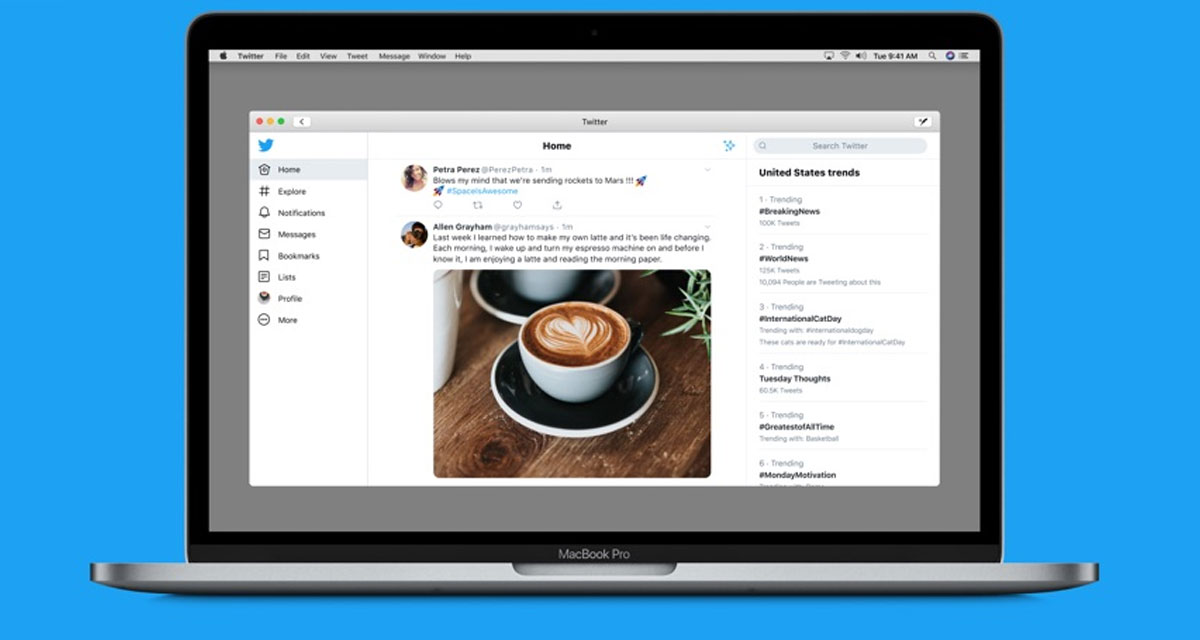 It’s perhaps the most high profile Catalyst app we can think of and it comes after it was announced during the WWDC Catalina unveiling in June.

Thankfully the Twitter team has done more than just port the iPad over and call it a day. The interface has mostly been tweaked to match what you wold expect from an app running on a Mac.

But equally, something doesn’t quite feel right about it, either. It’s a Mac app, but it isn’t. If you’ve used an Electron app like Slack and felt like something isn’t quite right, you’ll know what we mean. 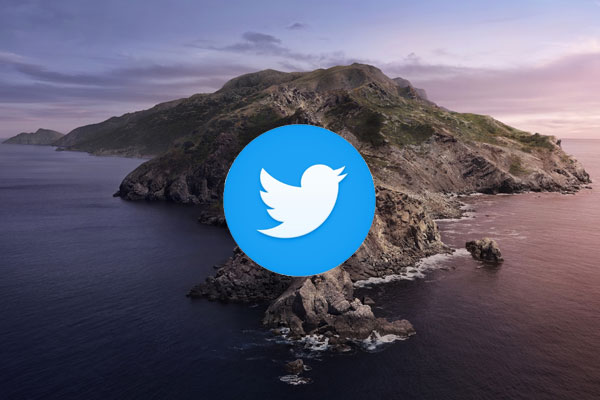 But the fact that we now have a Twitter app on the Mac again is good news. This is day one and hopefully things will be improved and tweaked in due course. We’d also expect to start seeing more and more Catalyst apps from developers who wouldn’t build a Mac app from scratch, but do have iPad apps they can port over.