The new Pixel 3a and Pixel 3a XL are already great value considering what they are capable of, but Amazon is making the two phones even more of an amazing deal by offering a free $100 gift card with every purchase. 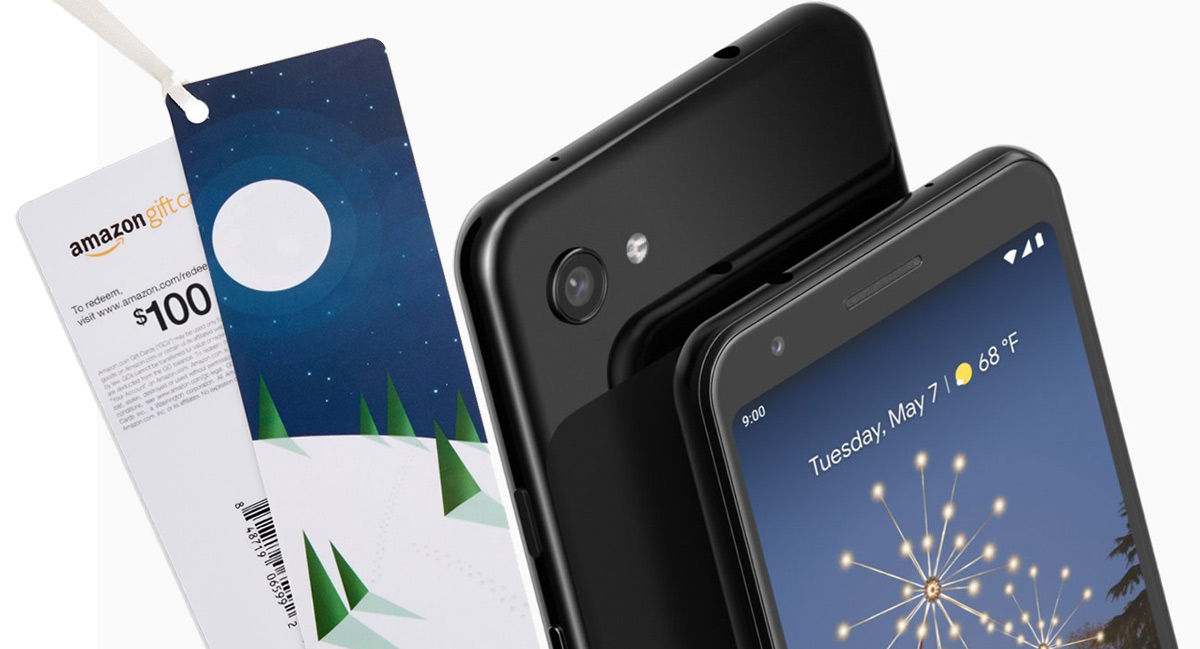 That’s nothing short of amazing and is probably the bargain of the year so far.

The Pixel 3a lineup is Google’s latest to be released in the ongoing range of Pixel devices. It’s been designed to be considerably cheaper than the higher end Pixel 3 and Pixel 3XL phones by removing certain features and using lower cost parts, but that doesn’t mean this isn’t a great phone.

Amazingly, the Pixel 3a lineup features pretty much identical cameras to the Pixel 3 lineup which is generally accepted to be the best smartphone camera around. If you want to take some pretty stunning images, especially in low light, then this is one way of doing it without spending big. The Pixel 3a is a great deal by itself, but Amazon just made it almost impossible to not pick up.

We don’t know how long Amazon will keep this deal alive, but we don’t expect it to last for long.