Call of Duty: Mobile will be coming to Android and iOS in beta form within the next week, according to a new blog post by Activision themselves.

The game will include no fewer than five different multiplayer modes, with some of the all-time Call of Duty favorites making an appearance. 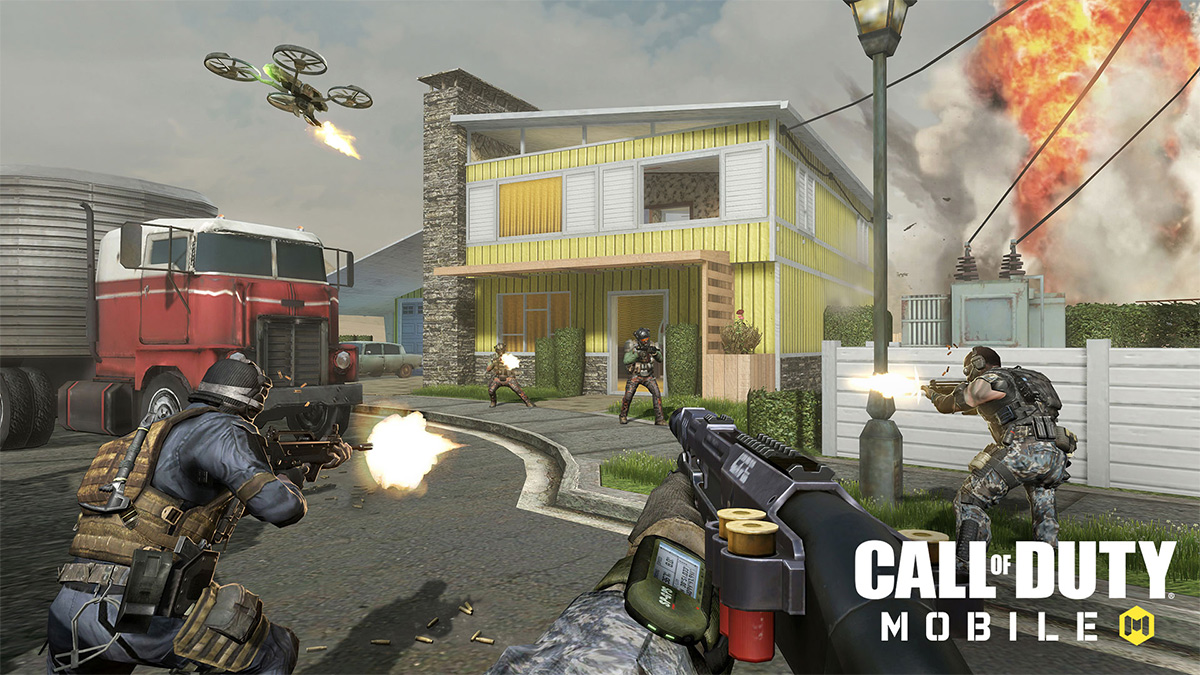 Those include Free-for-All, Domination, and more. No matter which you choose you’ll be able to play in teams of 5v5 with the exception of Free-for-All which is limited to eight players total.

As expected, there will be no single player mode available as part o this release, which in turn means that the overall interface has been slimmed down to make it easier to get into. game from the off.

You’ll also be able to check your messages and interact with invitations from other players all from the main menu. 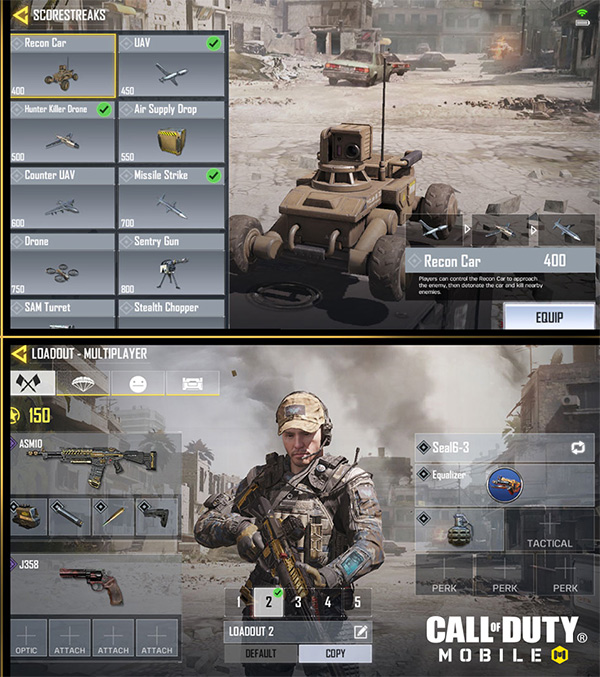 Activision has also shared information about which characters will be part of the title, with some big names present and correct.

If you want to make sure that you’re one of the first to get your hands on the game, you can pre-register at callofduty.com/mobile and we’d expect more details to be made available when the game is ready to go.