Microsoft has unveiled a new Minecraft Earth game that’s coming to iOS and Android later this year. It will launch in beta form initially and will use augmented reality to allow gamers to place Minecraft items and even characters into the real world. Gamers will be encouraged to go out into that world to collect resources that can then be used to build things.

According to game director Torfi Olafsson, the new game is an adaptation rather than a direct translation of the original Minecraft, which may give it more room for variation and deviation from the real thing. That being said, the usual array of Minecraft items will be available, as will Minecraft’s physics. 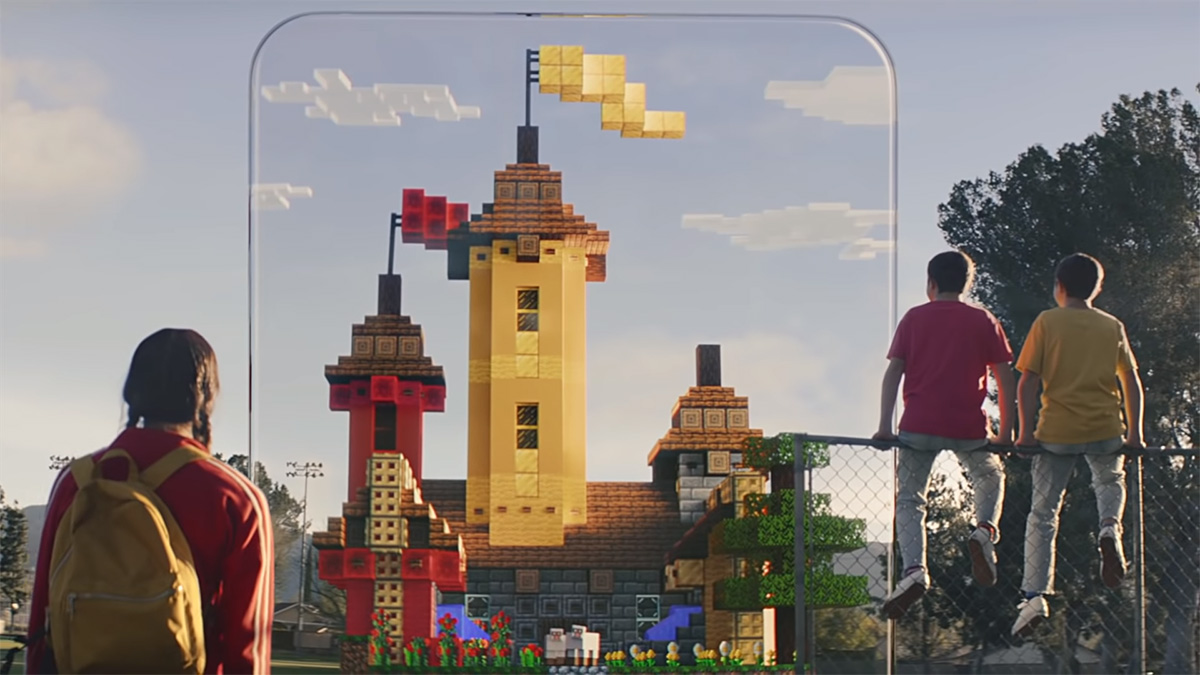 To create Minecraft Earth, OpensStreetMap data was used to place random so-called adventures into the real world. They can include things like quests or interactions with monsters, according to Microsoft.

The Verge was able to spend some time with the game, and it sounds pretty great, especially if you play with other people.

I sat for around 10 minutes creating a Minecraft build where I could see blocks flying onto the structure from someone next to me. They could also see everything I was doing in real time, and we could build together block by block. I could, if I wanted to, also steal my friend’s blocks here to create my own mega building. That introduces an interesting social dynamic because, unlike most games, you’ll be physically next to the person you’re stealing from in the virtual world.

“In order to steal, you would have to look up and go, ‘Hmm, I’m going to take your blocks,’” says Saxs Persson, creative director of Minecraft. “Shenanigans will come from when people have different opinions about what needs to happen, or they band together and do something meaningful.”

A closed beta will arrive this summer, with a final release coming after that.