As far as racing games go, there aren’t many bigger names than Forza, the Xbox game series that has proven super popular over many years. Now, that game is coming to mobile with Forza Street.

The game will be available on both Android and iOS in the next few months, but if you’re a Windows 10 PC user you can play it right now. 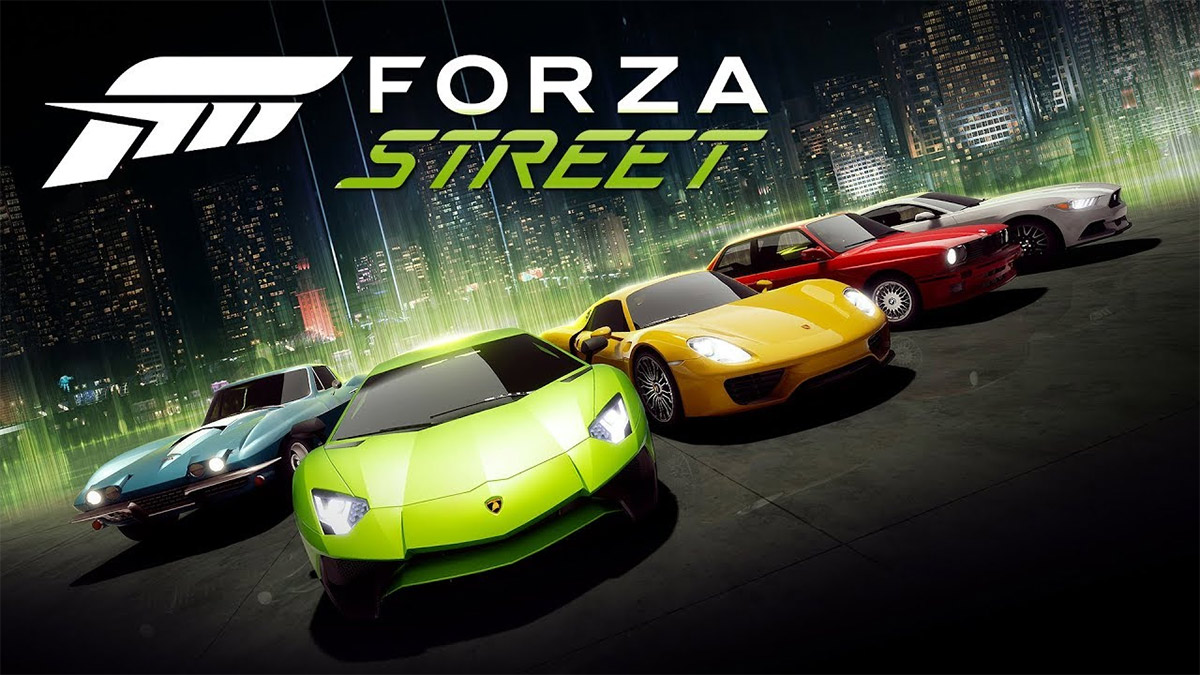 Game progress will be synced from one device to another, and gaming will be streamlined to allow for the less control-heavy gaming experience of mobile. That doesn’t mean that this won’t be a game for car lovers, though, and Turn 10 promises that the title will still have that Forza feel.

Just like all Forza games, part of the charm and strength of Forza Street will be the inclusion of many, many cars spanning both new hypercars and classics alike. Races will be limited in time to allow for mobile gaming, and each race will give gamers the chance to earn the chance to improve their collection of trophies.

This being game focused on mobile, the title is a free-to-play offering that can be downloaded for Windows 10 devices now. We don’t know yet exactly when the iOS or Android games will be made available, but we do know that it will happen at some point in 2019. That’s not really a consolation for those who are desperate to get their race on, but it’s better than nothing. 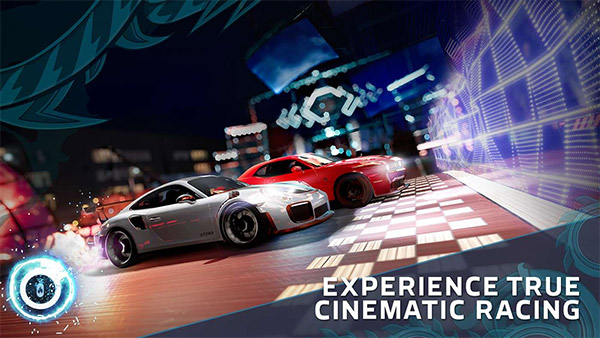 We’ve long been Xbox Forza fans, and the thought of bringing some of that magic to mobile intrigues us. We haven’t heard yet, but with an iOS game in the works we do wonder whether the Apple TV will be able to join the fun, too.