Without any further ado, and without detracting from the important information, let’s dive right in and see what beta 2 of these platforms have in the works for registered developers and testers. 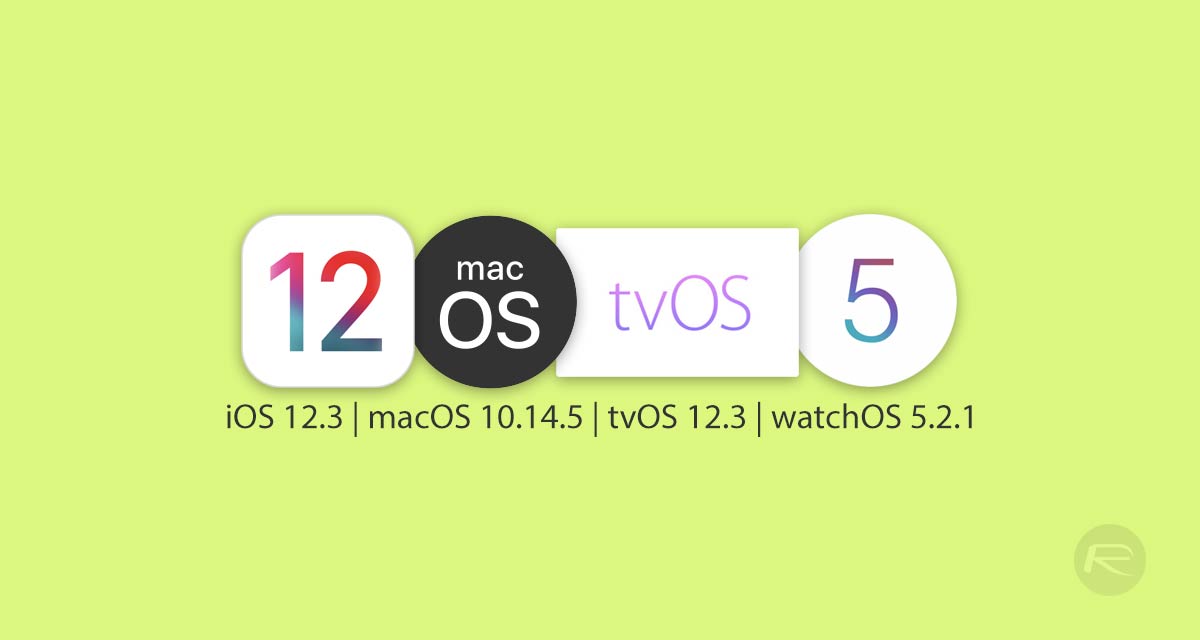 iOS 12.3 beta 2: As we know, this is Apple’s third major update to iOS 12 and the second pre-release seed of that update offered to registered developers. Unlike iOS 12.1 and iOS 12.2, iOS 12.3 isn’t jammed full of new features and functionality but definitely does contain something for device owners to sink their teeth into in the form of the new TV app which will see a public release later this year in May. This not only includes a new design for the app but also a new and shiny recommendation engine which powers the experience.

macOS Mojave 10.14.5 beta 2: Apple is seemingly using this release to introduce a slew of improvements, bug fixes, and under-the-hood amends to compliment the recent feature improvements found within macOS Mojave 10.14.4. Those changes included a new Apple News+ subscription service, introduced that app to Canadian users, and unearthed Safari Dark Mode for all websites. This release is all about streamlining and improving.

watchOS 5.2.1 beta 2: Just like macOS 10.14.5, watchOS 5.2.1 isn’t going to offer a playground of activity for Apple Watch owners looking to bite into new features and functionality. Such is the popularity of Apple Watch currently, Apple needs to get the experience just right and is using watchOS 5.2.1 as a conduit to serve bug fixes and performance improvements to Watch owners. Expect to download this latest beta and find a smoother experience in some areas.

tvOS 12.3 beta 2: This update is all about exposing and showcasing the brand new TV app on the large screen. Apple has ensured that the TV app now provides access to movies, TV shows, sports, news, and other types of content all under one roof. The new Channels option allows Apple TV owners to subscribe to premium content via third-party services and allow that content to be available across Apple TV and iOS devices, presumably running iOS 12.3. The usual bug fixes and performance improvements are also in attendance.

All releases are available to download right now, with iOS 12.3 beta 2 available both as an IPSW download from developer.apple.com or as an OTA update from settings section of the device itself.