Sphero is a household name these days thanks to its work to create the remote controlled BB-8 Droid that took the world by storm a couple of Christmases ago, and the company is once again working its magic in readiness for the cinematic release of Cars 3.

Apparently keen to cash in on what will likely be another big hit for Disney and Pixar, Sphero has launched its new Bluetooth-powered remote controlled ‘Ultimate Lightning McQueen’ which allows buyers to drive, play games, and train for their next big race by using their iPhone, iPad or Android to control the little car. 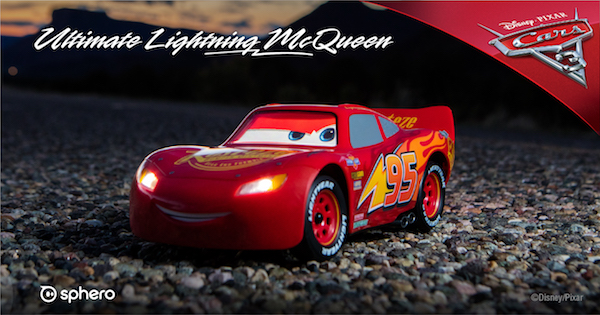 While it is inevitable that the latest Sphero creation will be called a toy, that really is unfair. For starters, the first think you will notice about McQueen is his eyes. They are actually made of of a 320×120 LCD display, meaning they change depending on the expression he is making.

There’s more, too. Because the car features a soft plastic around the mouth, this Sphero’s first toy that can effectively talk. To that end, Sphero has programmed the toy – sorry, old habit! – to take advantage of no fewer than 300 phrases. 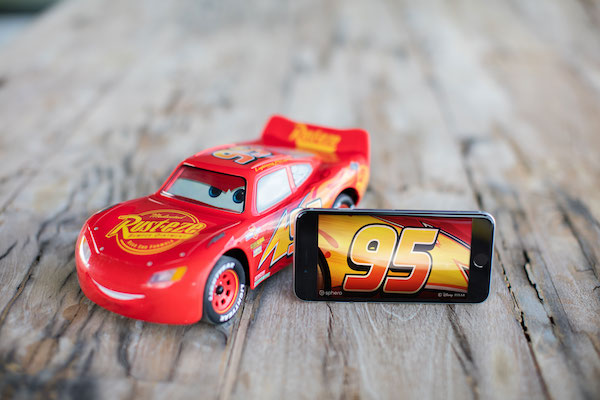 As well as the usual control via an iOS or Android device, this new Sphero offering also comes equipped with five capacitive touch sensors. That means that McQueen can detect and then respond to touch. The fun doesn’t end there, either, because he also comes with working head and tail lights and a maximum speed of six mph. If you thought BB-8 was impressive, you ain’t seen nothing yet!

Best of all, if you want it, you can get the Ultimate Lightning McQueen right now, although the asking price of $299.99 is not cheap at all. The more we think about it though, the more we think this little bundle of wonder might actually be worth every penny.