Apple AirPods firmware 3.7.2 update is now available to download. Here are the details on this latest firmware for AirPods, including info on how to update your AirPods to this latest version.

Apple has today pushed a new firmware update for AirPods, bringing the firmware number of its truly-wireless headphones up to version 3.7.2. The last time AirPods got a firmware update was way back in early February this year when the company updated them with version 3.5.1.

While Apple hasn’t released an accompany changelog or release notes document yet for version 3.7.2, it’s likely that the new firmware introduces nothing more than the usual bug fixes, performance improvements, and some under-the-hood changes to make the overall experience of using AirPods with both Apple and non-Apple devices more enjoyable and seamless than ever before.

As for instructions on how to go about updating your AirPods to this latest version 3.7.2 release, it’s a matter of heading over to the Settings app on the connected companion iPhone then updating the firmware for AirPods from there. 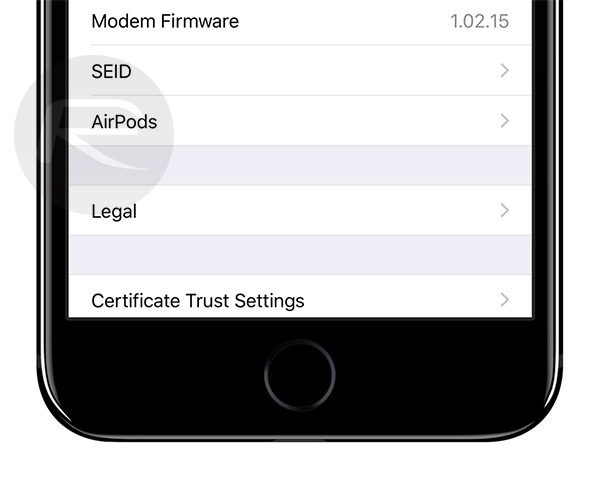 Full step by step tutorial on how to update AirPods firmware can be found over here: How To Check And Update Apple AirPods Firmware.

Apple AirPods were announced back in September 2016 alongside iPhone 7 and iPhone 7 Plus but were made available for purchase by the end of 2016 over the Christmas holidays period after numerous delays. The demand for AirPods has been so high since their release that they are still hard to find in stock in most Apple Stores around the worldwide.