Sony Is Buying Bungie, The Original Halo And Destiny Developer, For $3.6 Billion

Sony has today announced that it is buying Bungie, the developer behind Destiny and the company that started Halo, for a cool $3.6 billion.

The move comes two weeks after Microsoft announced that it is buying Activision Blizzard for $68.7 billion. 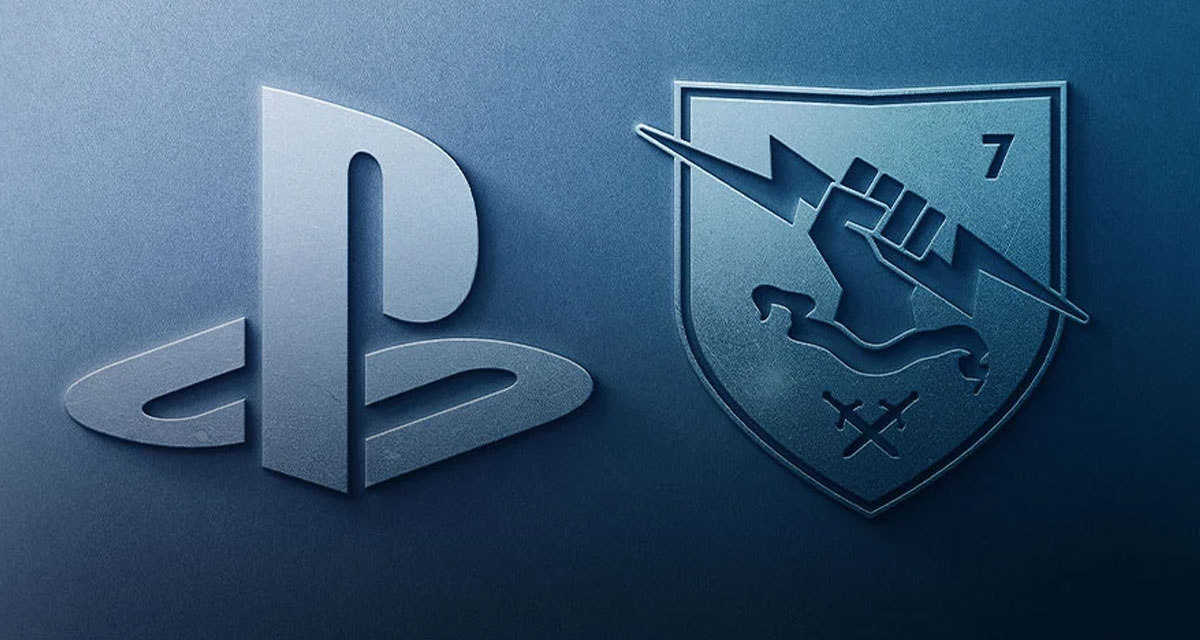 The announcement means that Bungie will move under the Sony banner, although the company’s CEO Pete Parsons says that it will continue to independently publish and develop games.

“In SIE, we have found a partner who unconditionally supports us in all we are and who wants to accelerate our vision to create generation-spanning entertainment, all while preserving the creative independence that beats in Bungie’s heart,” Parsons writes in a blog post detailing the buyout. “Like us, SIE believes that game worlds are only the beginning of what our IPs can become. Together, we share a dream of creating and fostering iconic franchises that unite friends around the world, families across generations, and fans across multiple platforms and entertainment mediums.​”

The main news here, at least for Xbox gamers, is that Bungie will continue to make games that are cross-platform which means that Destiny and future games should continue to be available on Microsoft’s consoles.

Bungie has limitless potential to unite friends around the world.

We have found a partner in PlayStation that shares our dream and is committed to accelerating our creative vision of building generation-spanning entertainment.

Of course, those kinds of statements are always true until the very moment that they aren’t and it’s very possible that something will change in the future. But for now at least, nothing should change in terms of where you play your Bungie titles.