Samsung’s Galaxy S21 might not come with a charger or earbuds in the box, according to a new report. This just weeks after Apple announced the same move with its own iPhones. 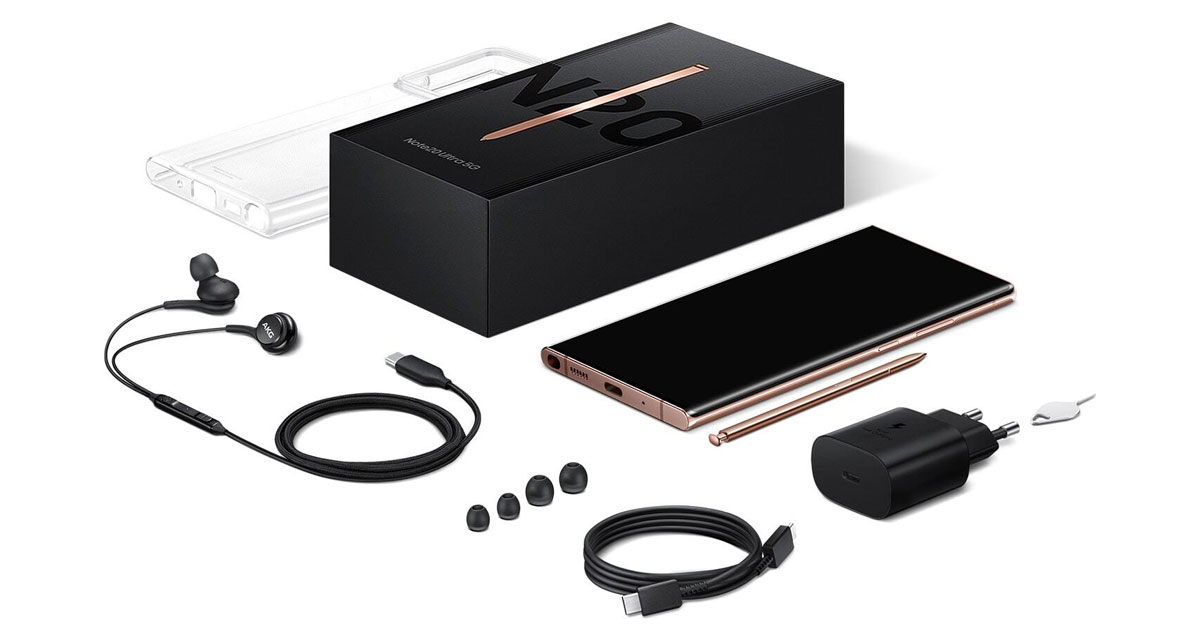 Apple says that its decision to ditch the charger and earbuds was because people have them already and it could help save the environment. Not only will it not be creating more accessories that aren’t needed, but it will also be able to make the iPhone boxes smaller, saving on shipping and the fuel associated with it. Now, it seems, Samsung wants in. Although there’s a possibility it will at least ship one of the two accessories initially.

Korean media is reporting that Samsung is considering ditching both the earphones and the charger from the Galaxy S21 box. Such a move would apply to the entire lineup. Some insiders believe that even if Samsung doesn’t ditch both, it could remove earphones from the box and ship the device with a charger only. 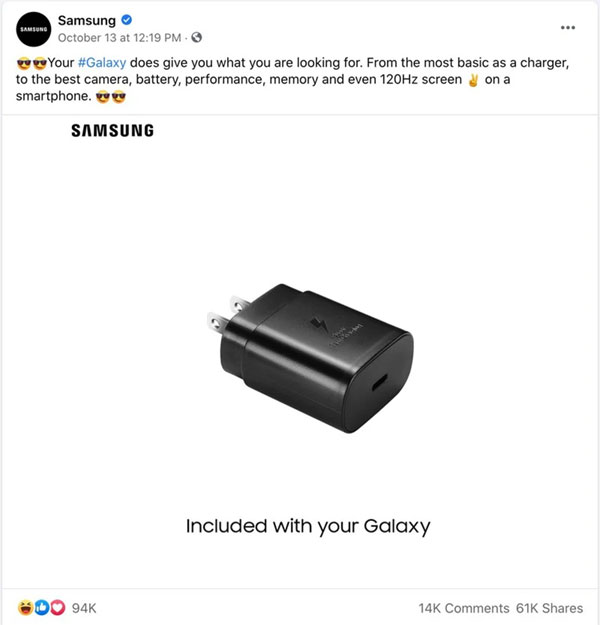 This isn’t the first time that Samsung has made fun of Apple and then done the same thing. Apple’s decision to remove the headphone jack from the iPhone 7 saw a similar response. Now, Samsung’s flagships are also lacking the port.