Yesterday, we heard reports out of Asia that Samsung was readying yet another stab at the antiquated flip-phone niche with the so-called ‘Hennessy,’ and today, those rumors have been confirmed as true. Today, the South Korean electronics giant has officially announced the dual-screen device, which runs on Android 4.1, packs a 1,500 mAh battery and a quad-core processor. Details, as ever, can be found right after the break.

The Samsung Hennessy, which arrives under the model number SCH-W789, packs two identical 3.3-inch 320 x 480 displays, both of which can be operated by touch. Although the resolution takes us back quite a few years (as does quite a lot about the Hennessy, actually), one has to consider that the display is considerably smaller than most smartphones on the market. Still, if you’ve accustomed yourself to the Retinas and the 1080p offerings from other vendors, this is going to be not so much of a step back, as a time-warp. 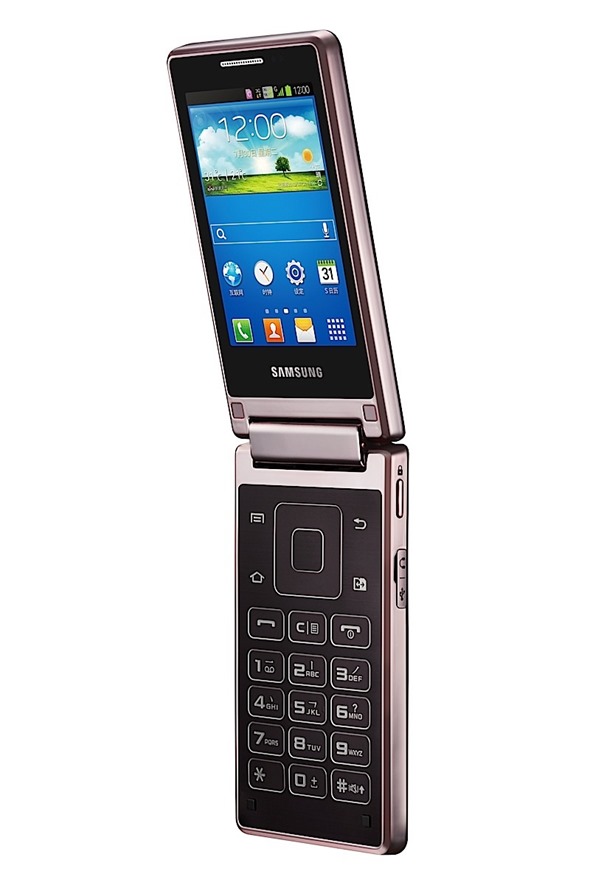 Android 4.1 Jelly Bean, which first arrived last year and shipped with the original Nexus 7, is the flavor of Google’s mobile OS you’re treated to out of the box with the Hennessy, but while Android might have clocked up a couple of revisions since 4.1’s release, it still benefits from Project Butter. Moreover, with a quad-core, 1.2GHz processor, it’s no lame duck, and with a decent enough battery, microSD slot, 5-megapixel rear-facing camera, it ticks quite a few more boxes than those flippy devices we used to know. 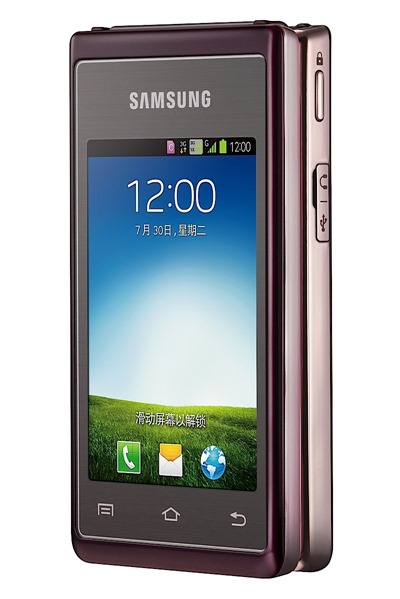 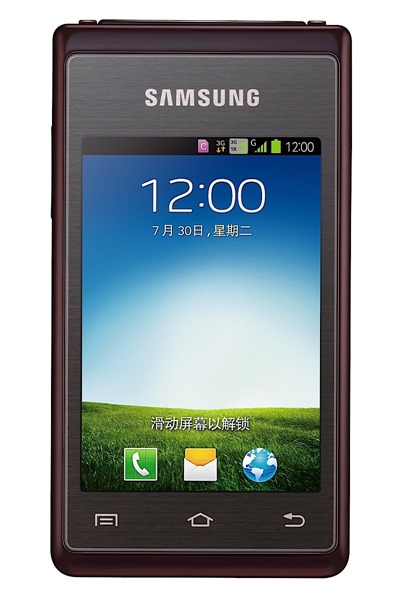 There’s dual-SIM support for CDMA and GSM, although this probably means the device won’t see the light of day in the United States. Since the official confirmation was given on Samsung’s Chinese site, it’s safe to say that the GPS-enabled handset will be hitting China, but at this point in time, no word has been given with regards to release dates, areas, and general availability. 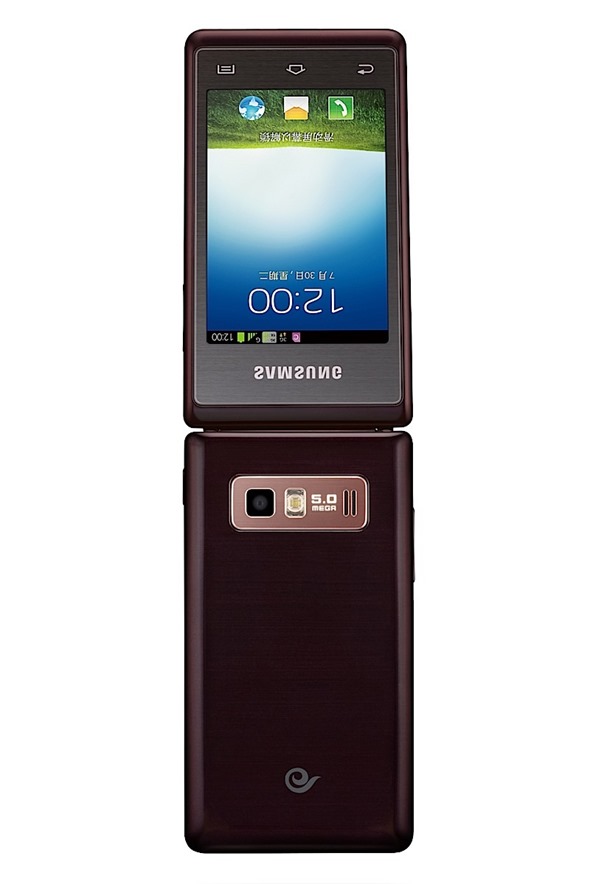 Hopefully, this announcement means we’ll be seeing the rumored Galaxy Folder sometime soon – a Samsung flip-phone with a considerably more recognizable set of components. With 4G LTE and Android 4.2.2, the Galaxy Folder is definitely better suited to the modern shape of the market, and although we’re looking forward to the company’s Galaxy Note 3 just a little bit more, it will be intriguing to see whether there’s still a demand for this continued supply of Samsung clamshells.