A leaked promotional video managed to make its way into the public domain over the weekend, essentially confirming the existence of the February 11th UNPACKED event on Samsung’s behalf. 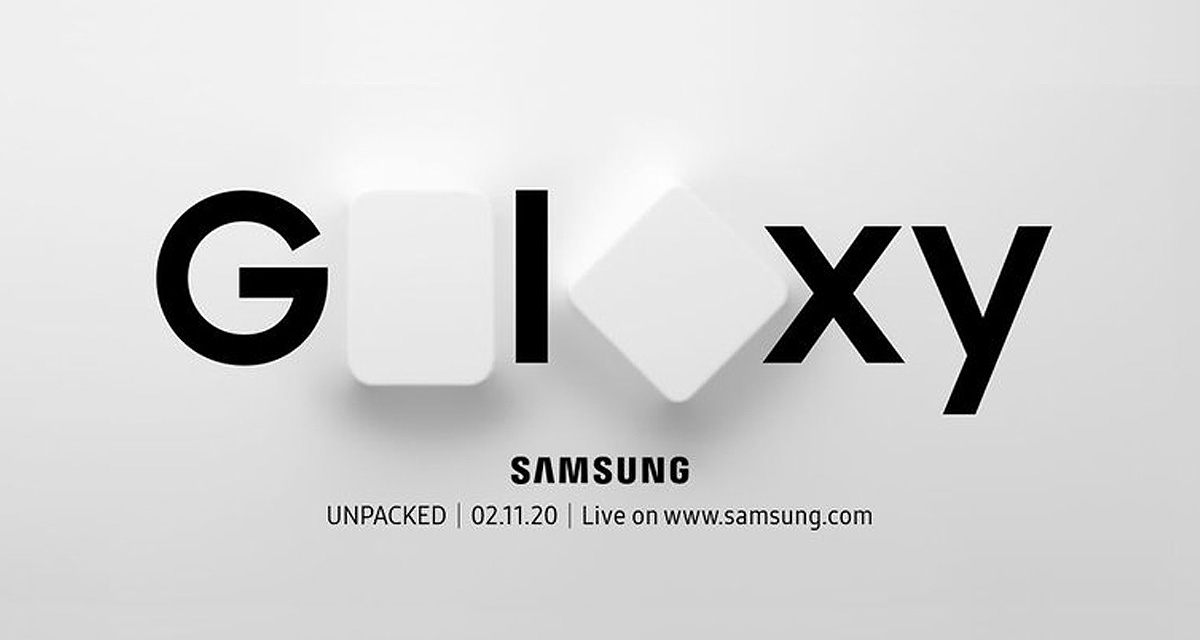 We should all know by now that you simply cannot keep a secret in this modern world that we live in but if you are going to upload an unlisted promotional video for your next big media event then you are essentially the architect of the leak, which is exactly what seems to have happened here. Samsung has moved quickly to put itself back in control of the situation by confirming the event.

The strapline of the confirmation tweet seems to all-but confirm that we will be privy to the first official unveiling of Samsung’s next-generation Galaxy flagship. If you were to follow the standard naming convention of Samsung’s devices, then we’d be setting our eyes on the Galaxy S11 for the first time in an official capacity. However, for one reason or another, and likely just because it can, the rumor mill is suggesting that Samsung will launch the device as the Galaxy S20. At this point, companies just pick and choose what they want to call things so there is no point trying to second-guess the logic.

Additionally, it’s also very likely that Samsung will give the world a glimpse at its second-generation Fold smartphone. The first iteration didn’t exactly follow the most seamless introductory plan so the South Korean giant will be hoping that it as managed to iron out all of the kinks with its foldable smartphone and produce something that will be a viable and appealing option to would-be upgraders and new smartphone purchasers.

If the early renders and leaks prove to be accurate, then the S11 – sorry, the Galaxy S20 – will be one of Samsung’s most beautiful devices yet. It is said to offer almost non-existent top and bottom display bezels, an extremely capable rear camera that will be rival Apple’s iPhone 11 Pro, and a front-facing selfie camera that is punched through the center of the display just underneath the top bezel.