A slew of new reports are suggesting that Samsung’s next jam-packed Unpacked event will take place a week earlier than expected on February 11, 2020. Now, a new leaked promotional video has leaked online confirming the speculated February 11 date and giving all Samsung and technology fans something to look forward to.

It seems that it is almost impossible for any company to keep a new device or an event secret these days. Large technology companies may have secretly hoped that the new decade would usher in an era of secrecy but that simply doesn’t seem to be the case. 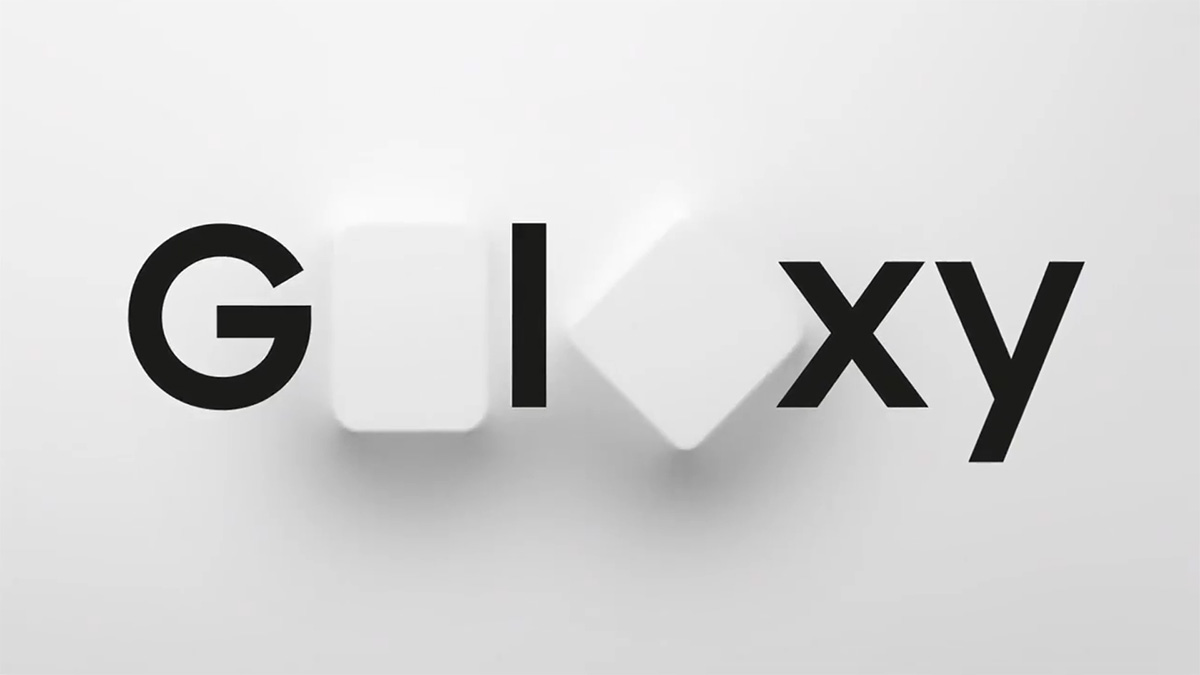 The leaked promo clearly shows that the Korean company is planning on holding the next Unpacked event on 02/11/2019, meaning that it is now only a matter of weeks until we get to witness a number of new Samsung devices.

In addition to confirming the date, the promotional video also suggests that at least two new Samsung devices will be introduced. Also, if you have an extremely keen-eye and are prone to spotting details, then you can also see that one of those devices could be a foldable smartphone. Those two devices are likely to be the Samsung S11 – which is likely going to be called the Samsung S20 for some reason – and the second-generation Samsung Fold 2. Yes, we know, the first Samsung Fold didn’t really get off the ground so it’s hard to be excited about the Fold 2 but we’re holding out that hope that one of the world’s leading technology companies is going to blow us away.

Little-to-nothing is known about both of those devices at the current time but Samsung is said to have placed importance on the camera system that will feature on the Galaxy S11. Speculation is also suggesting that the Fold 2 will feature huge improvements – let’s hope that the display doesn’t crack on this one – and will be pushed out into the market costing less than $1,000.00. If accurate, the price tag makes it a serious contender when consumers are choosing their next Android-based smartphone.

Samsung is yet to officially confirm that the Unpacked event will take place on February 11 but we imagine it’s only a matter of time now that the official promo has leaked for the event.