We’re still a few months away from Samsung taking the wraps off the Galaxy S11 but it seems the phone might have already appeared on Geekbench after a score appeared online.

The Geekbench listing appears to depict the Galaxy S11 5G based on its use of the model number SM-G986B and assuming Samsung sticks to its existing naming conventions. The device scored 427 in the single core test and 2,326 in the multi-core run. 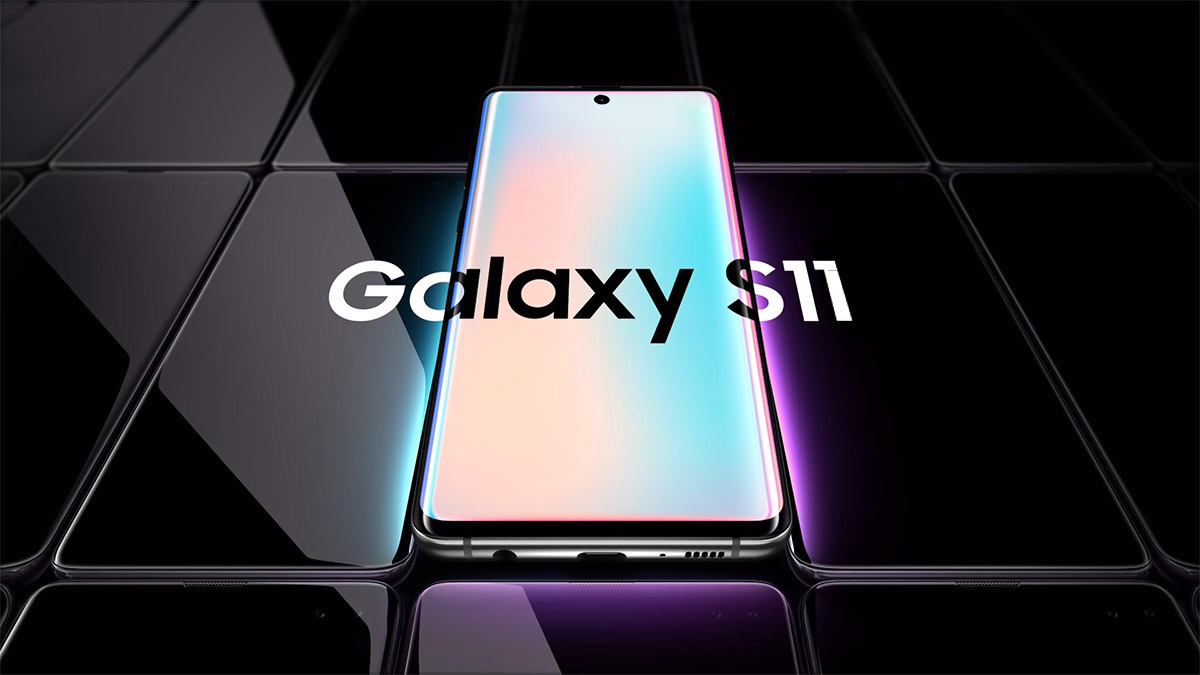 Other tidbits from the Geekbench listing include the use of the Exynos 9830 processor, although that’s likely to be replaced by a Qualcomm part in some territories. It also appears that the phone will run Android 10 out of the box and feature 12GB of RAM. It’s possible that its just the 5G model, however. Other versions will likely ship with a couple of gigabytes fewer.

Couple this with previous leaks and concept renders and the Galaxy S11 looks like it could be an interesting proposition. A tall 20:9 display is in the cards, with curved edges the order of the day. An in-display fingerprint sensor is expected and there’s even talk of a huge 108-megapixel camera around the back. That’s lot of megapixels.

All being well, we expect Samsung to announce this phone, plus its sibling models, in or around February of next year. We’d expect there to be more leaks ahead of time too, as tends to be the way with Samsung’s flagship phones. Still, the company has a long way to go before it can match Google’s Pixel line in the leak stakes. 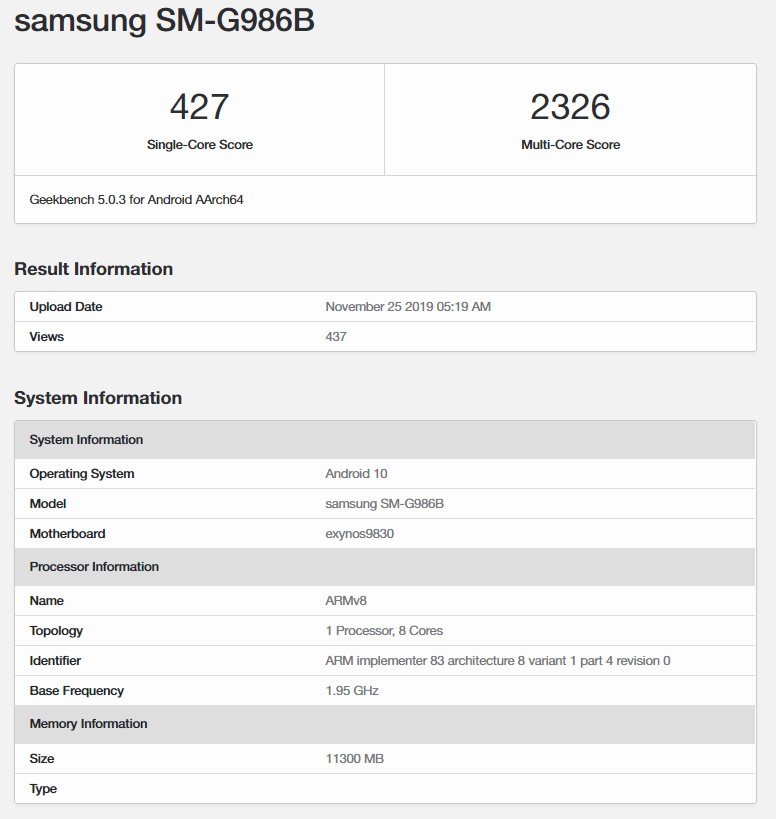