It’s probably going to be a few months before Samsung announces the Galaxy S11 but that was never going to stop the rumors from circling and the renders from being made. As is often the case, the latest renders come thanks to @OnLeaks who has worked with 91Mobiles to come up with an interpretation of what the new phone could look like.

Whether you’re willing to believe that these renders are what we will see when Samsung announces the Galaxy S11 or not is up to you. That being said, @OnLeaks does have a pretty good history when it comes to getting things like these more right than wrong, so we wouldn’t want to pour too much cold water on these renders. 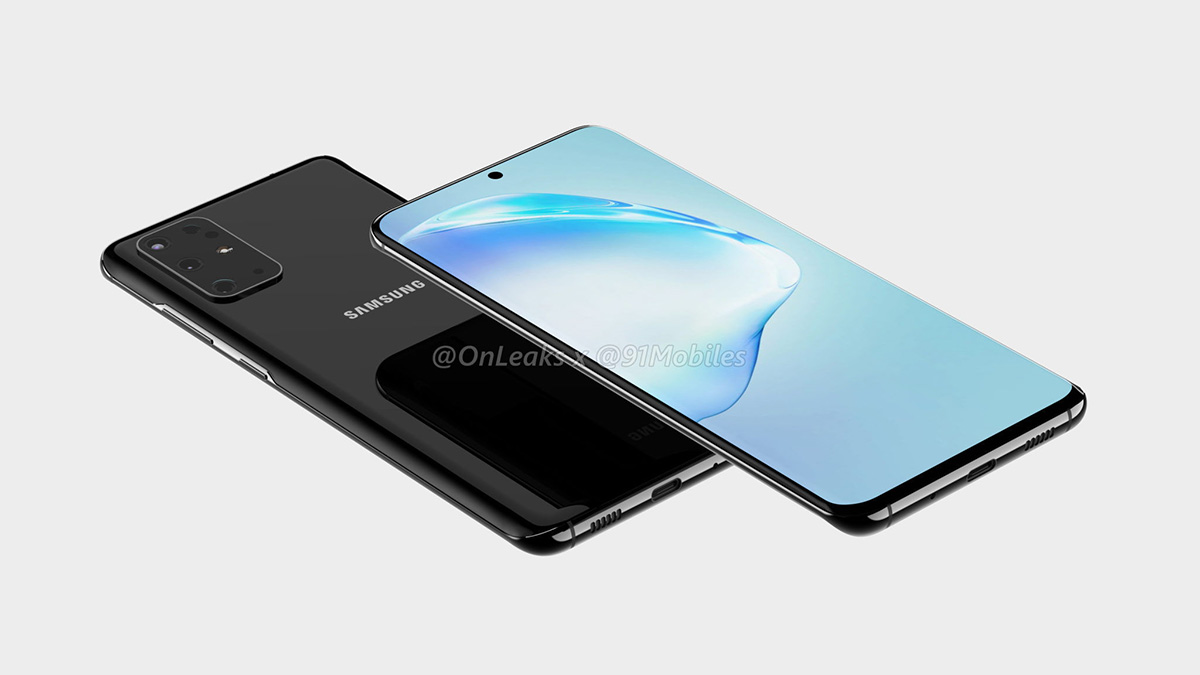 Speaking of the renders, it looks like we could be set to see the Galaxy S10’s hole punch camera move from one corner of the display, to the center. Realistically, it doesn’t really matter where the hole is because it will be hidden by the status bar, but it does have a benefit there – it centers users when they’re taking selfies or are making video calls.

Display-wise, it looks like we could see a return to the curved edge screen that we were most familiar with back with the Galaxy S8, for better or worse. That display is said to be 6.7 inches in size and there’s a suggestion it could offer a 120Hz refresh rate, too.

The renders are well worth checking out and there’s a video to go alongside it, too. The redesigned rear camera area, which can accommodate up to five lenses, is something we’re not sure about, although it does look more like Apple’s recent round of iPhones. Samsung is thought to have a 108-megapixel main camera to cram in there, so we’ll be waiting to see how that pans out.