The selfie craze is not going away, and if anything, it’s infecting all those who even oppose the idea. This is the age of the selfie, and Samsung has decided to cash in on this craze with the announcement of the Galaxy J5 and J7 smartphones. The devices are part of the Galaxy J lineup of handsets from the Korean giant, but unlike those before them, these two new phones feature a front-facing LED flash for producing some bright selfies under low lighting conditions.

Lately with the selfie generation creeping up, we’ve seen not only an increase in pixel count on these front-facing cameras but improved sensors including wide-angle lenses as well. However, a front-facing LED flash design is something relatively new, though Samsung isn’t exactly the first one to have made this move, with the HTC Desire EYE being the first handset to offer this feature, followed by the ZenFone Selfie from Asus. Meanwhile, Apple is suspected to make a similar move with the September bound iPhone 6s, after a code of string was discovered in iOS 9 beta 1 for developers, suggesting not just improvements in the front-facing camera, but the likelihood of a flash as well. 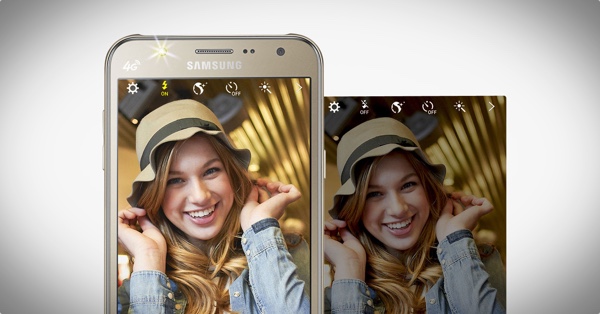 As for the Galaxy J5 and J7, the phones belong to Samsung’s mid-tier smartphone lineup, and despite the addition of a ‘selfie flash’, are outdone in the front-facing camera department, let alone the overall specs when compared to the likes of HTC Desire EYE, Asus ZenFone Selfie, and the Oppo N1 and N3 with their rotating cameras. Where the two J phones are at an advantage over the competition, it’s their significantly lower price tag owing to the obvious mid-tiered specs. 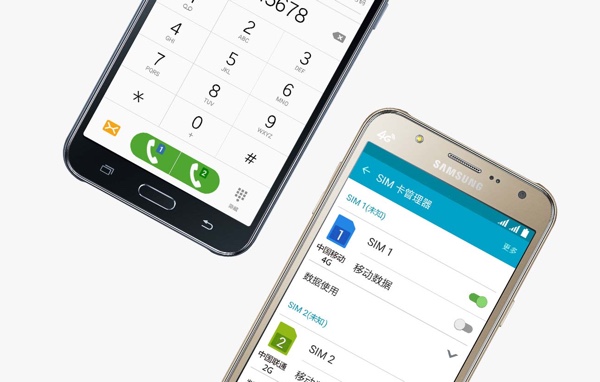 Both the Galaxy J5 and J7 pack a 5-megapixel front-facing camera which should do pretty nicely for the avid selfie king / queen, especially in low lighting scenarios. Speaking of the flash, it’s a single LED unit which is more than adequate for a selfie, though a Real Tone or True Tone flash would have really improved the results. 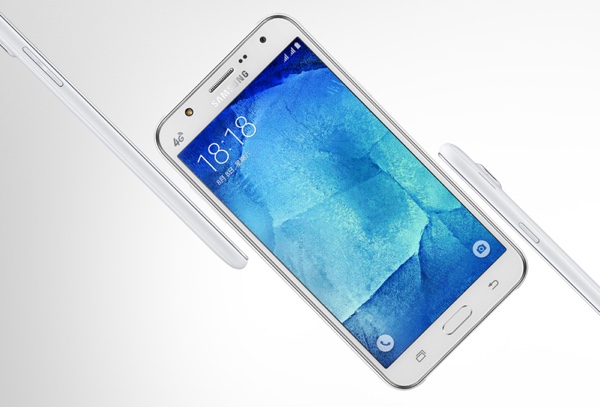 Both phones feature a 720p TFT display, but where the J5 sports a 5-inch screen, the J7 is more of a phablet with its massive 5.5-inch panel. Interestingly, at the heart of the J5 is a Snapdragon quad-core CPU, while the J7 is powered by Marvell’s ARMADA Mobile PXA1936 (octa-core) chipset, and Snapdragon 615 in some instances. Both phones carry 1.5GB of RAM which is pretty respectable for a device of this tier, and will run Android 5.1 Lollipop out of the box. 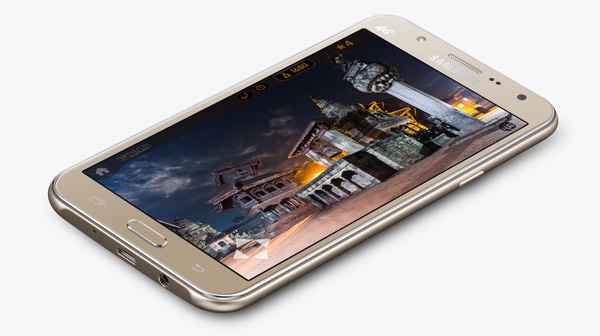 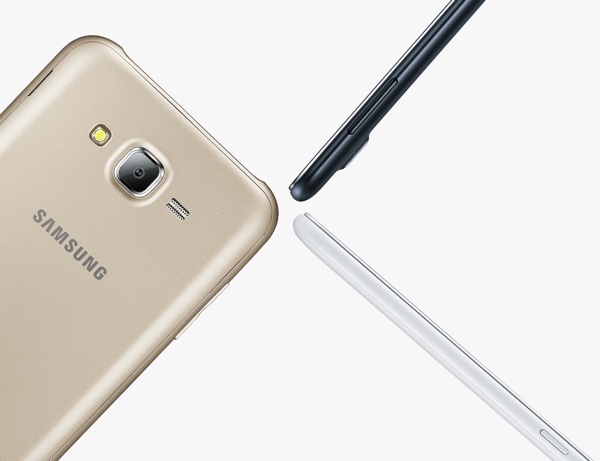 The two smartphones have only been announced for the Chinese market right now, but given the nifty new features Samsung has thrown in, the handsets might eventually flow over to other markets in the coming few months. The Galaxy J5 costs around $225, while the Galaxy J7 can be grabbed for $289.