Sony: No Plans For PS4 Backwards Compatibility With PS3 Games

Remember when Microsoft delighted an enthusiastic E3 crowd of hardcore gamers with the huge news that backwards compatibility for Xbox 360 games is coming to the Xbox One console? Much to the delight of those attending E3, and the many millions of Xbox One owners around the world, the confirmation of backwards compatibly means that many Xbox 360 titles will be playable on the new console later this year. Great news for team Xbox, but what about the PlayStation 4 contingent? It looks as though Sony won’t be following in Microsoft’s footsteps on this one.

The decision to apply huge engineering resources to actually enable this level of backwards compatibility is understandably of huge benefit to gamers who put their faith in Microsoft’s Xbox One. A whole host of enjoyable and thoroughly exciting titles from years gone by will immediately be available to play on the new platform when the software update is introduced later in the year. 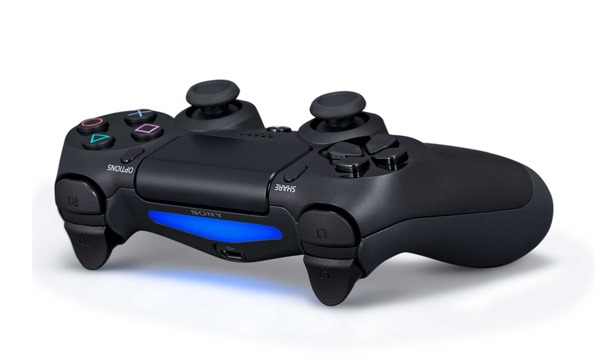 Sony, however, doesn’t seem too interested in affording its consumers with the same level of playability if this quote by Shuhei Yoshida, President of Sony Computer Entertainment Worldwide Studios, is anything to go by:

I didn’t think it was possible. There must be lots of engineering effort.

As part of the interview with EuroGamer, Yoshida is of course talking about the time and effort that has been exerted by Microsoft to bring backwards compatibility to the Xbox One. After all, PlayStation 4 is continuing to outsell its Xbox One rival and has recently passed a staggering 22 million units sold worldwide, so there doesn’t seem to be an immediate need for Sony to invest its resources in determining whether or not this level of compatibility with older PlayStation titles can actually be introduced to its PlayStation 4 or PlayStation 3 models. 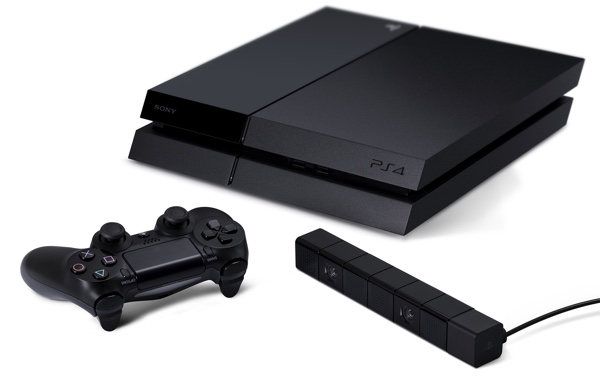 Yoshida has also described Microsoft’s decision to announce such a feature as “surprising”, which further fuels the fire that PlayStation owners really shouldn’t expect any news on this front in the immediate future. Still, it isn’t all doom and gloom in the world of PlayStation. This year’s E3 seen the announcement that Horizon: Dawn Zero and Uncharted 4 would be coming exclusively to the platform as well as a remake of Final Fantasy 7. We may be fast approaching the second anniversary of the PS4 but 2016 looks like it will be a good year for the console.