With games of all imaginable genres jam packed in the iOS App Store, it’s not surprising that some of the most fun titles set you back a few bucks. Apple’s free ‘App of the Week’ initiative has seen some incredible titles being promoted in the past, including both apps and games. Continuing in the same spirit, the $3.99 tagged Warhammer: Snotling Fling is now available for free on the App Store for the entire week.

This Warhammer spinoff is one of the craziest titles on the iOS platform, and it will literally leave you amused with a gameplay style that won’t tax your brain cells. The game aims to provide endless hours of fun with not a single dull moment to go by. But does it live up to the hype? 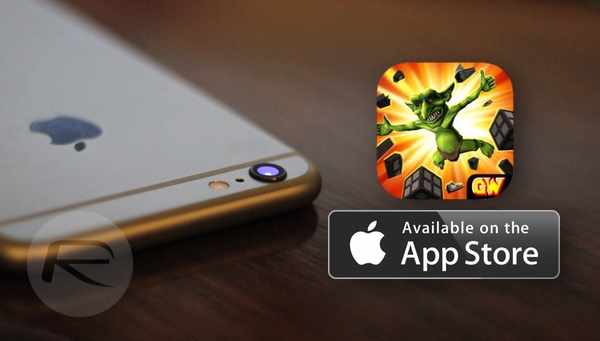 Here’s what this Warhammer spinoff title Snotling Fling is all about:

“The fate of the Realm once again hangs in the balance, and a powerful Wizard known as Ostergrim has arrived to lend The Empire his assistance in turning back the green tide.”

To put it in perspective, if you thought being green couldn’t get any worse, you are now being targeted as well. “Join the crew of the Snotling Flinga and embark on an epic quest to crush The Empire in Warhammer: Snotling Fling.” 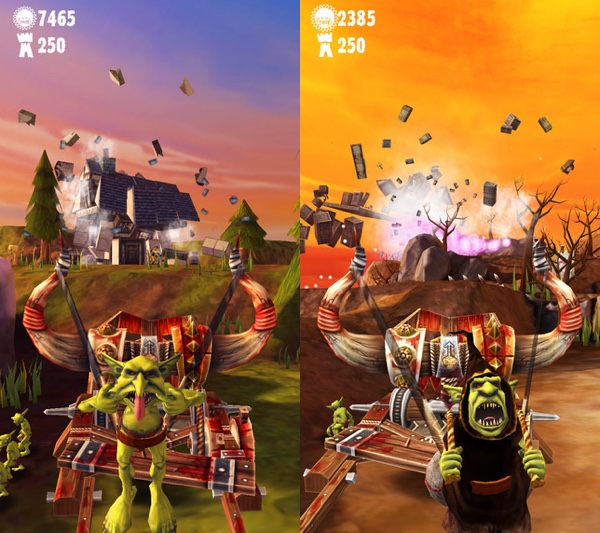 Noticed the word ‘Fling’ in the game’s title? That’s exactly what it’s all about. You will be commanding your green goblins called Snotlings to catapult the craziest of projectiles (arsenal) in the kingdom for taking down the toughest of fortresses built by the goody-two-shoes Empire. “Control a fully laden Goblin War Machine with an arsenal of stupidly destructive projectiles that can knock even the mightiest of fortifications to the ground!” 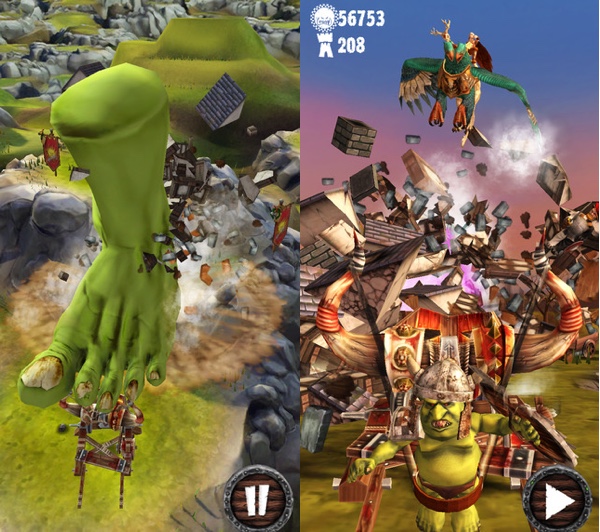 With over 70 levels to determine the extent of your struggle and managing your anger, you will be treated with some realistic physics based destruction in a beautifully rendered 3D environment. There’s a lot more to discover as well such as secret skulls, in-app purchases and more.

Warhammer: Snotling Fling is compatible with devices running iOS 7 and above, and can be downloaded from the App Store for free right now.

(Download: Warhammer: Snotling Fling for iOS on the App Store)