If clues found in the latest beta release of iOS are anything to go by, Apple’s iPhone may be in for one of its biggest camera overhauls yet. With Apple having released the first beta of iOS 9 to developers following its Worldwide Developers Conference opening keynote, Hamza Sood set about picking it apart. After a little digging he may have found the first references yet to a vastly improved front-facing camera, possibly set to arrive as part of this year’s new iPhone release.

When Sood got his hands on iOS 9 beta 1 and starting to poke around, he found references to a new front-facing iPhone camera that we have not seen yet, with this one sporting features never before seen on a shipping iPhone. Those features include being able to record at 1080p while also offering slow motion recording at 240fps. A panoramic photo feature and even a flash could be on the cards according to Sood’s findings, though this obviously doesn’t mean anything is guaranteed once the new iPhone models are announced, rumored to be iPhone 6s/6s Plus.

At this point it’s worth remembering that references to iPad split-screen multitasking appeared quite some time before the feature made its way into iOS 9 and at this moment in time we have no idea whether these new features are about to appear all in one fell swoop, or piecemeal over the next two or three iPhone generations. We’d hope for the former but guessing what Apple is going to do with product launches, especially based on beta releases of iOS, is a fool’s game. It wouldn’t surprise us if Apple was planning its product roadmap in plenty of time, but then again the iPhone’s front-facing camera is in need of a refresh. Currently a 1.2-megapixel camera that supports 720p video recording, the front-facing iPhone camera could well do with a spruce up. Whether this new information confirms that’s just what will happen though, we’ll just have to wait and see. 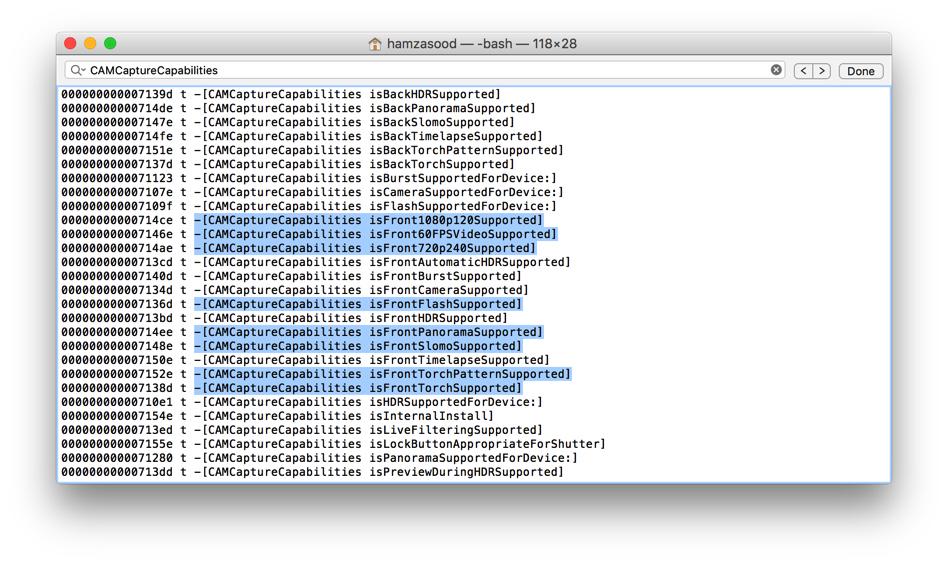