Rockstar Confirms GTA: The Trilogy – The Definitive Edition Is Coming To Mobile

It’s been the worst kept secret of recent times but now it’s official. Rockstar is bringing Rockstar confirms GTA: The Trilogy — The Definitive Edition to consoles, PC, and mobile devices. And yes, that means iPhones and iPads, too.

The collection will include all of the PlayStation 2 games, so that means GTA III, Vice City, and San Andreas will be on offer with “across-the-board upgrades including graphical improvements and modern gameplay enhancements … while still maintaining the classic look and feel.” 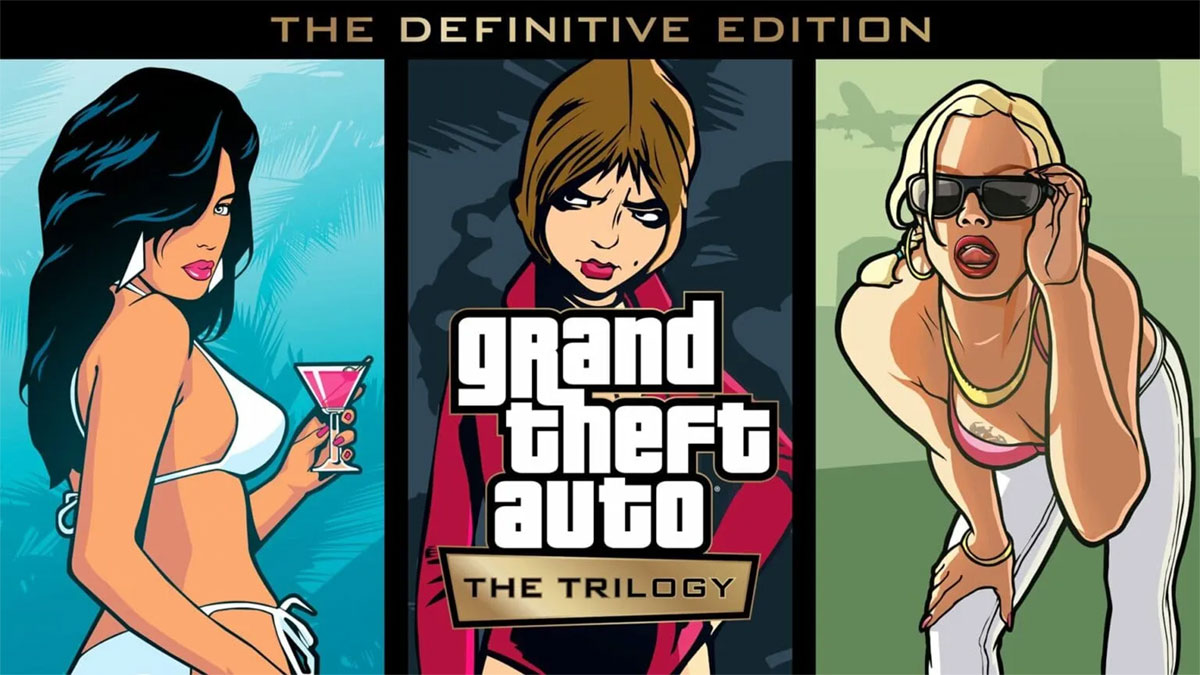 While all three games have been re-launched before, they’re long overdue updates and it’s thought that we can expect some bigger improvements this time around. However, as CultOfMac points out, it isn’t abundantly clear how these things will be sold.

While the most obvious launch would mean all three games bundled in a single purchase, it’s possible they could be sold separately.

As for those existing releases, Rockstar has confirmed that they will all be removed from various storefronts next week. It isn’t saying when we should be able to buy the new versions either, although we are gold that more information will be made available in the coming weeks.

We can’t wait to be able to play these classic GTA games on the latest iPhone and Android devices!