Rocket League Sideswipe Is Coming To iPhone And Android This Year

Rocket League is already a pretty popular franchise for Epic Games and while it’s not doing too great with Fortnite on iPhone and iPad right now, that isn’t going to get it down.

The company has confirmed that Rocket League Sideswipe is currently in development and will be available later this year. 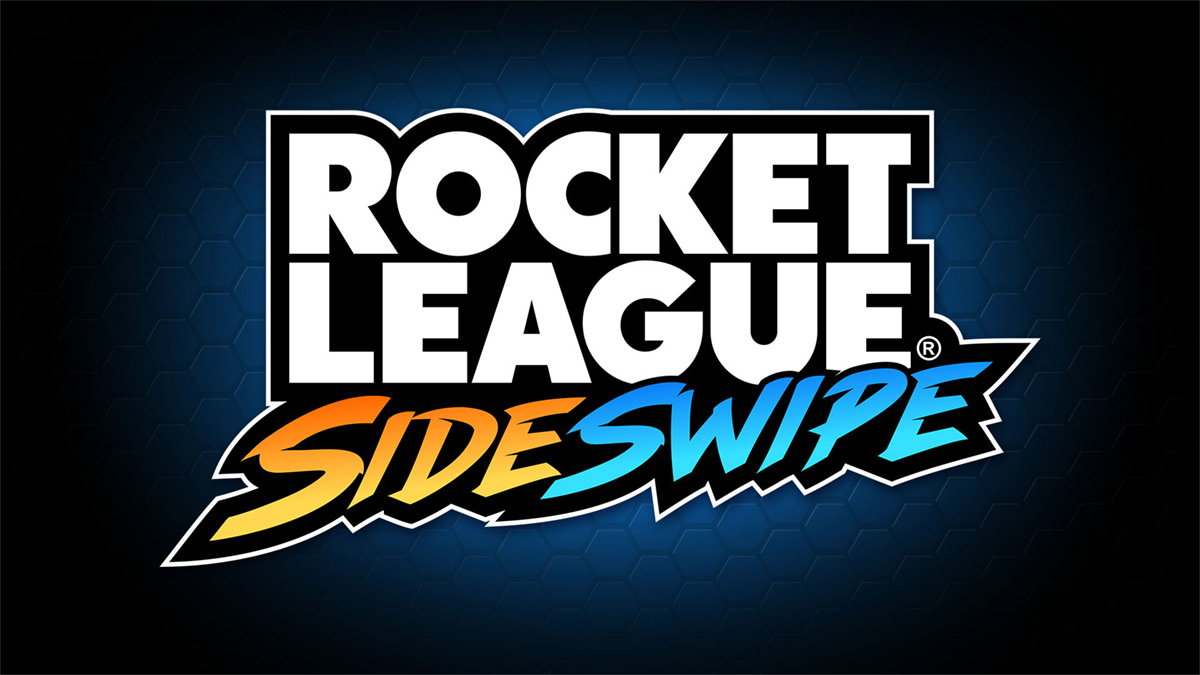 Set to launch on iPhone and Android, a blog post by Psyonix confirmed that the title will be a “reimagined” version of the Rocket League game that we have all grown to love in recent years. The game will also make use of on-screen touch controls, although we’re sure you can also use a Bluetooth controller if you’d prefer.

The game will see 1v1 and 2v2 matches where gamers play around two minutes per game. The idea is that it makes the game more mobile-friendly, as does the side-scrolling aspect.

There’s no hard date for when the game will ship, but we’re told it will be “later this year,” whenever that turns out to be.