Report: Apple Gearing Up To Produce Up To 75 Million iPhone 11 Units For Launch This Fall

Apple appears to believe that iPhone demand will remain flat following a report which claims that iPhone suppliers will produce around 75 million units through the rest of the year.

That number matches the same period last year, according to a report by Bloomberg. Following recent drops in iPhone sales, the news would suggest that Apple is of the belief that the trend has ended, with sales set to be flat. 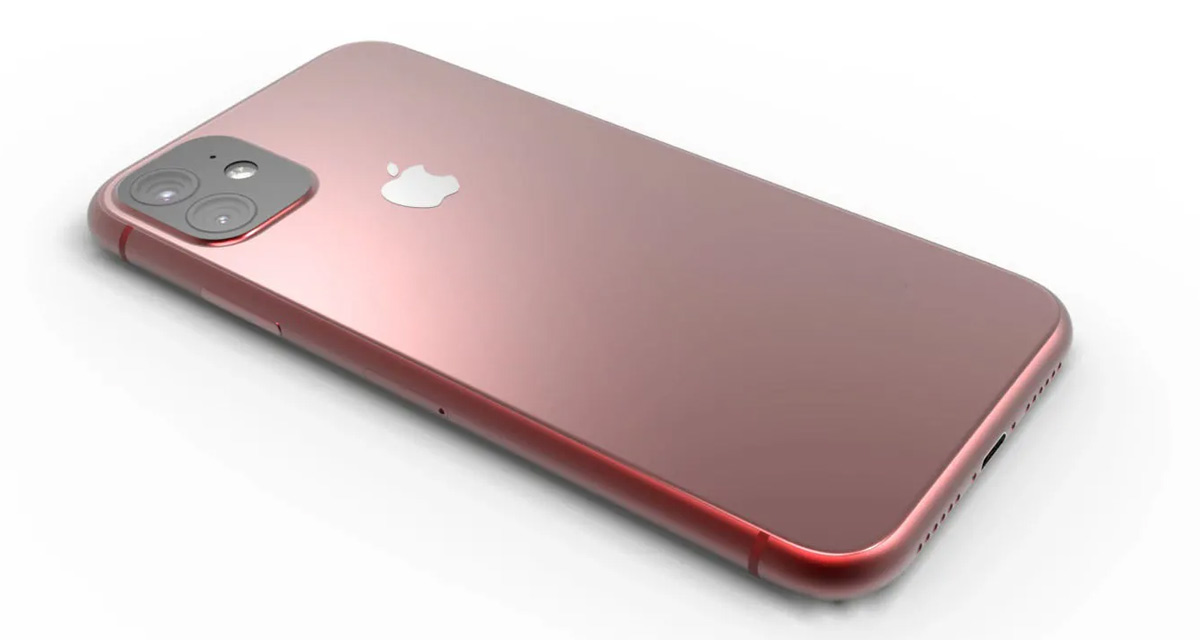 Jeff Pu at GF Securities estimates that shipments of newly released iPhones will rise to 74 million in the second half, up about 7% from his estimate of 69 million last year, while TF International analyst Ming-Chi Kuo forecast that Apple would sell 75 million to 80 million new iPhones in the second half of 2018. This year’s volumes may signal stabilization after a year of uncertainty, though that’s a far cry from the double-digit growth numbers of years past.

Apple’s suppliers are able to ramp production up to around 80 million units if required, with Apple likely to adjust its figured when the new iPhone lineup launches later this year. If demand is through the roof, suppliers will be asked to increase production to compensate. 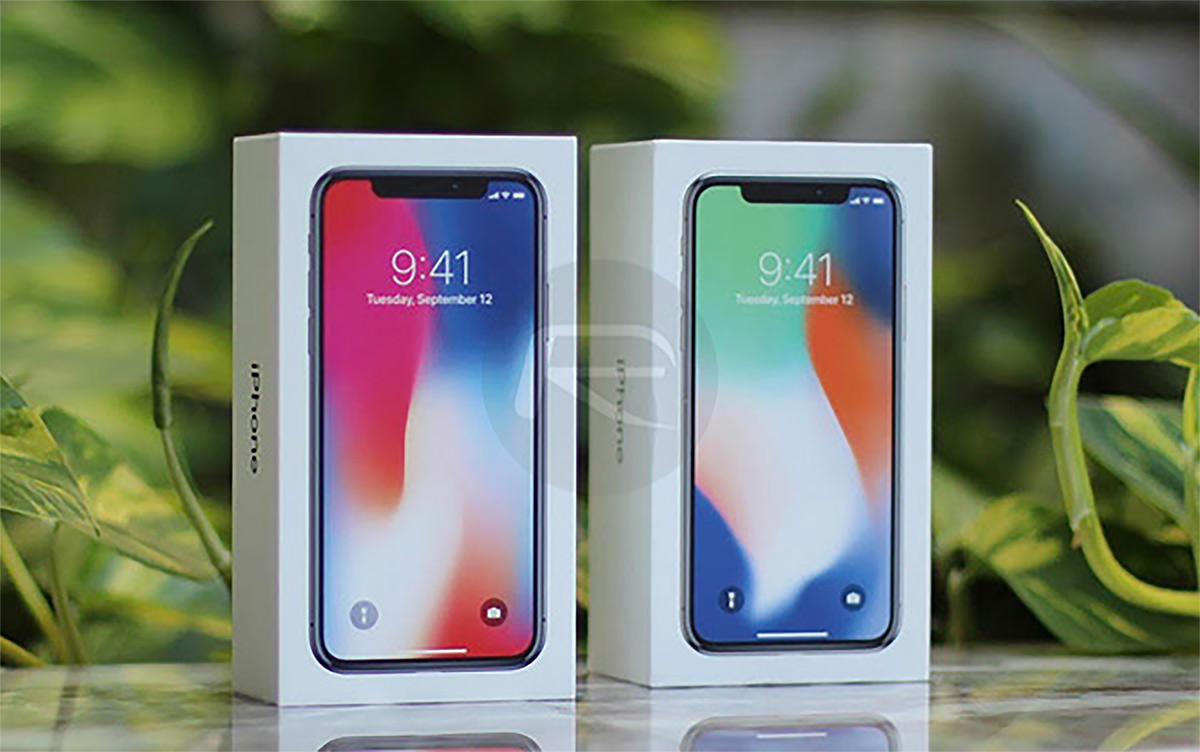 Whether demand will be high for the 2019 iPhones is difficult to judge. The phones are largely expected to resemble the previous 2017 and 2018 models, although a new camera system is anticipated this year. Whether any of that will be enough to make people upgrade remains to be seen, however.

Apple has also been running promotions in countries like China in an attempt to kickstart sales.