You’re probably already familiar with the name Crosstour from the deals we’ve shared for the company’s dash cams, but there’s much more going on over there than that. If you’re a fan of big-screen action then you’re going to be particularly interested in Crosstour’s mini LED projector and tripod, both of which we have deals on today.

Starting with the projector itself, it’s capable of projecting a 1080p image from many sources including USB, HDMI, VGA, and TF card, and it can create anything from a 32-inch to 176-inch image from a distance of 1.5 meters to 5 meters. It’s a pretty great little bit of kit and it’s already pretty inexpensive. Use our discount code and you’ll save even more. 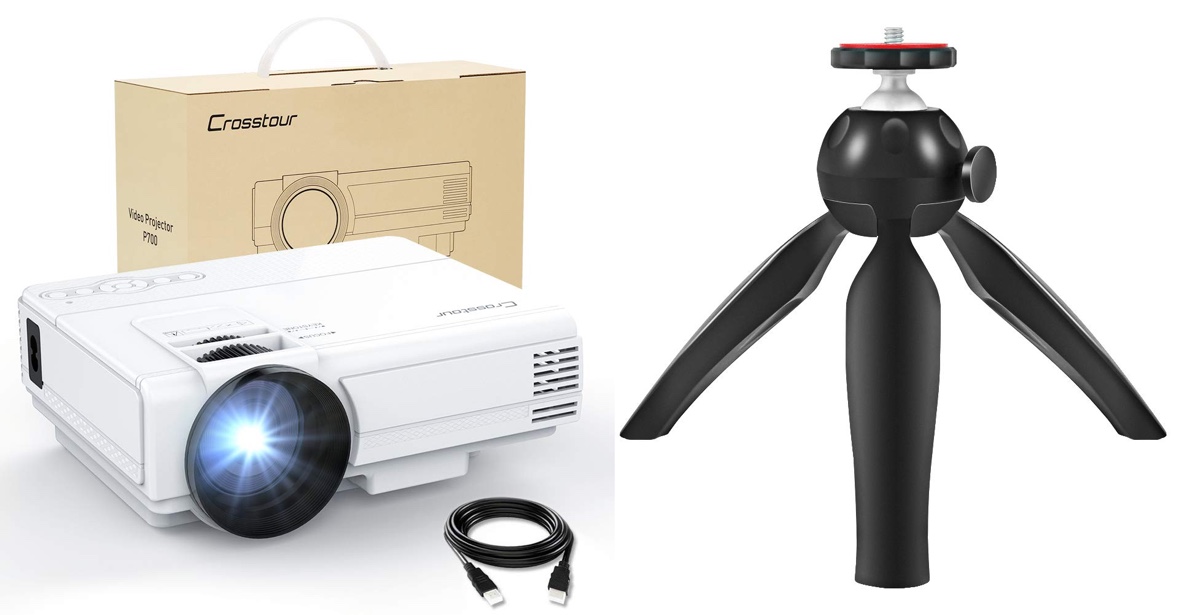 If you’re using the projector then you’re probably also going to need some way to stand it up, unless you’re going to resort to using a pile of old books! You’re not going to need to thanks to the Crosstour mini tripod, and again, it’s super inexpensive. With a lockable ball head and the fact it’s super light and portable, there’s no reason not to have one of these things with you at all times. 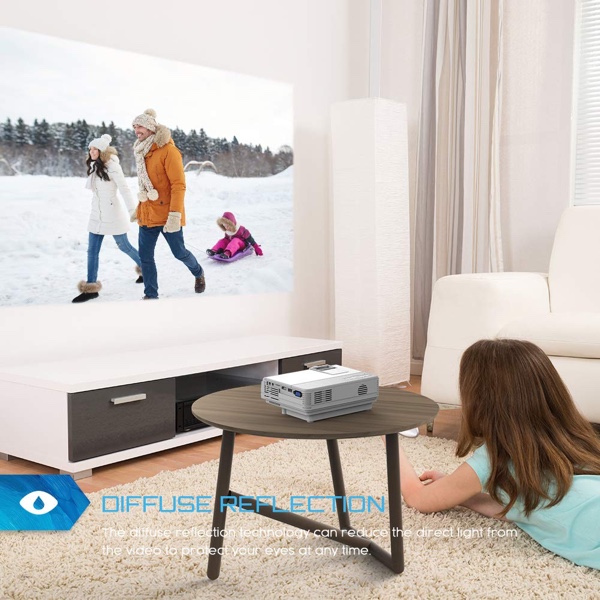 Both of these products are available with Amazon Prime shipping, so you can have them with you in no time at all. The discount codes are good through April 19th, too, so get your order in sooner rather than later. Nobody likes to miss out!