The wait is finally over. Nearly a year after Red Dead Redemption 2 graced consoles, developer Rockstar Games has today confirmed that the venerated Western action-adventure game is headed to PC on November 5, complete with Red Dead Online.

The announcement comes hot on the heels of the studio’s decision to release its very own distribution platform for PC. The new Rockstar Games Launcher will serve as the game’s premier home on PC, though the developer has decided against launch exclusivity, instead going another route to encourage buyers to opt for their store. Pre-orders for the game will go live first on the Rockstar Games Launcher, starting October 9, with several mouth-watering bonuses up for grabs. These include two free classic Rockstar games – with players given the option to select from a list of six titles – as well as several in-game bonuses and $20 off of the game’s Special and Ultimate editions. 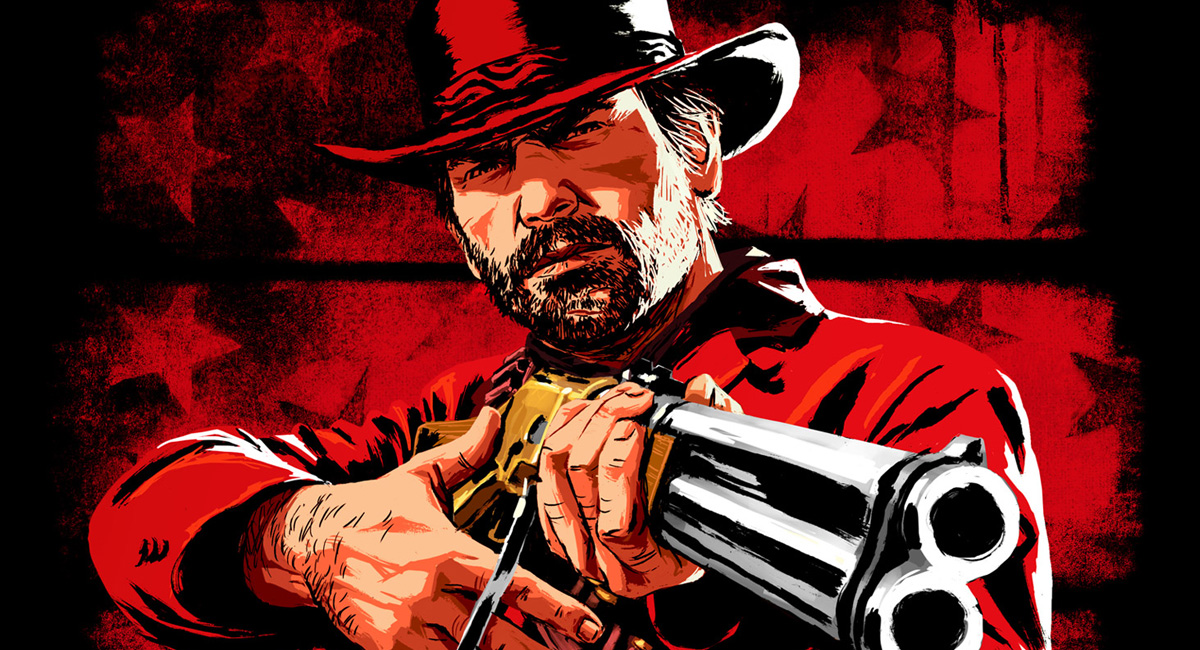 Starting October 23, buyers may also opt to pre-order the game through Epic Games, Greenman Gaming, Humble Store, GameStop, and “additional digital retailers.” The only incentive on offer here, though, is an in-game bonus of 25 gold bars for Red Dead Online. Steam has been handed the short end of the stick once again, with the game slated for a December release on the store and no mention of a pre-purchase window.

Those who’ve already finished the game on their consoles may be tempted to give the game another go on PC as Rockstar promises additional content, including new missions and weapons.

The first game in the Red Dead Redemption series to be featured on the PC platform, Red Dead Redemption 2 for PC features a range of graphical and technical enhancements for increased immersion along with new Bounty Hunting Missions, Gang Hideouts, Weapons and more. 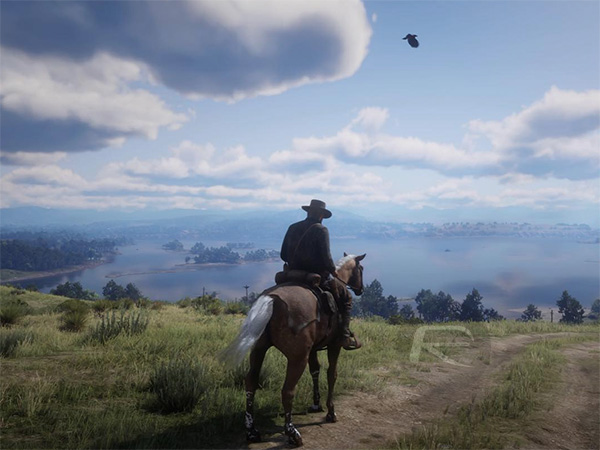 It took Rockstar a while but the developer has finally delivered. The first Red Dead Redemption never made it to PC, so there was always doubt, despite all the rumors, as to whether the second one would ever make the jump, and it would’ve been a shame if it hadn’t.