If you’re a wireless charging fan then you’re already very aware that having chargers dotted around the home or workplace can be super helpful when trying to keep your phone topped up. Plugging cables in is so last year, darling, so why not take advantage of another pair of Amazon bargains and pick up one, or a few, new chargers?

The wireless chargers of which we speak are the Belkin Boost Up chargers, of which there are two in particular that are on offer. They both offer different benefits and charge at different rates, but more importantly they’re both also available at discounted rates right now. 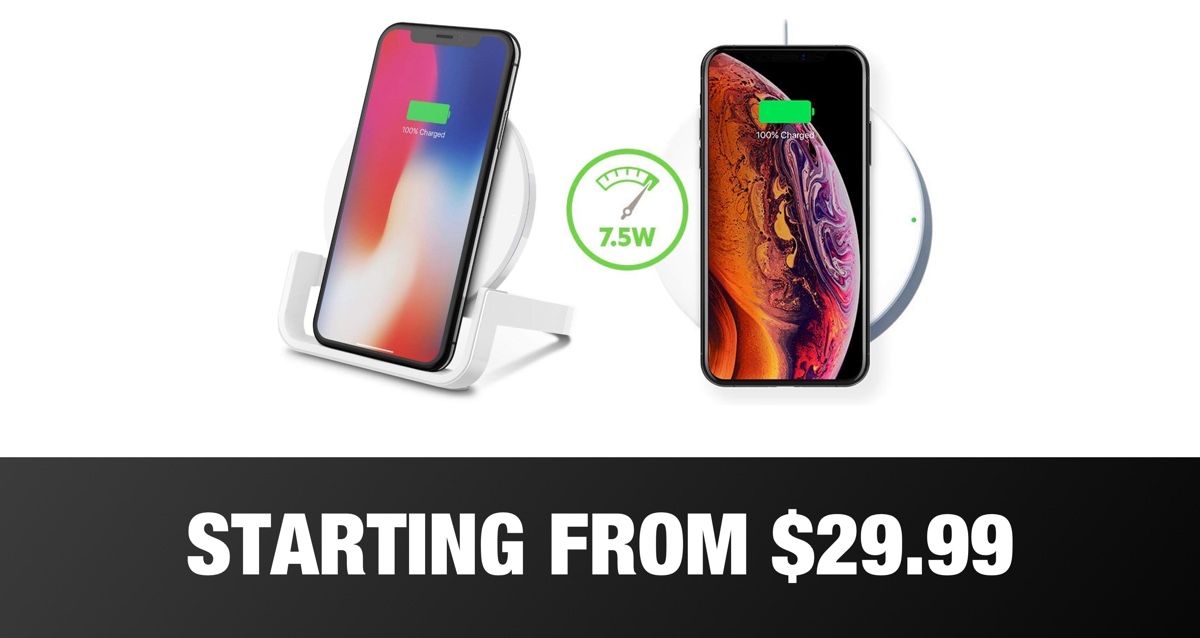 You may like to check out the following deals as well: 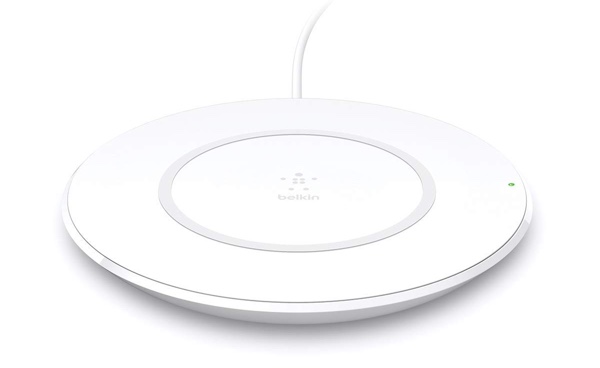 If you like to lay your devices down when they’re charging, and don’t need anything more than 7.5W of power delivery, this is the option for you. Capable of charging anything nice and quickly so long as 7.5W is part of their make up, this is a great option for anyone who doesn’t need to be able to see their phone while it’s charging. 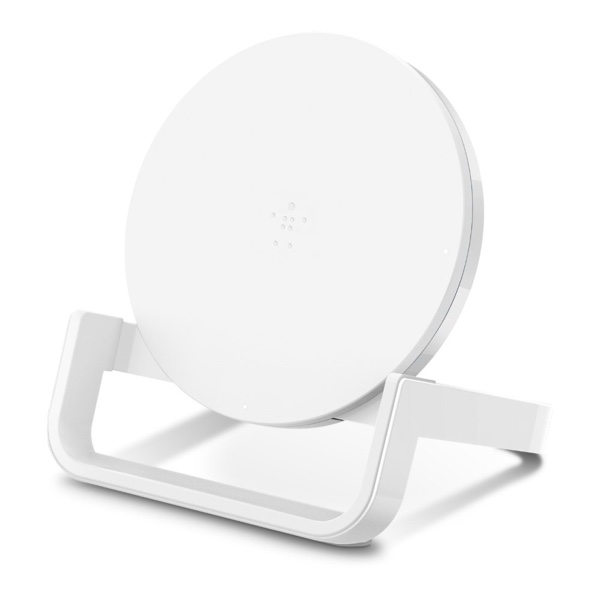 No matter which of these two you opt for, you’re going to get an included AC adapter with a 5ft cord as well as a 3-year warranty once the charger is registered with Belkin. Sounds great, right?