Google Assistant Adds Shortcuts Support So That You Can Invoke It On iPhone Using “Hey Siri, OK Google”

Google Assistant has always been something of a second class citizen on iOS, mainly thanks to the way Apple refuses to allow users to switch between digital assistants.

That’s a decision that makes plenty of sense, but that doesn’t stop it from being disappointing and ultimately from getting in the way of how some of us would like to use out devices. Google is using every trick in the book to try and redress the balance though, and with a new update to the Google Assistant app it is using Siri Shortcuts as a way to get voice activation for Google Assistant into iOS. 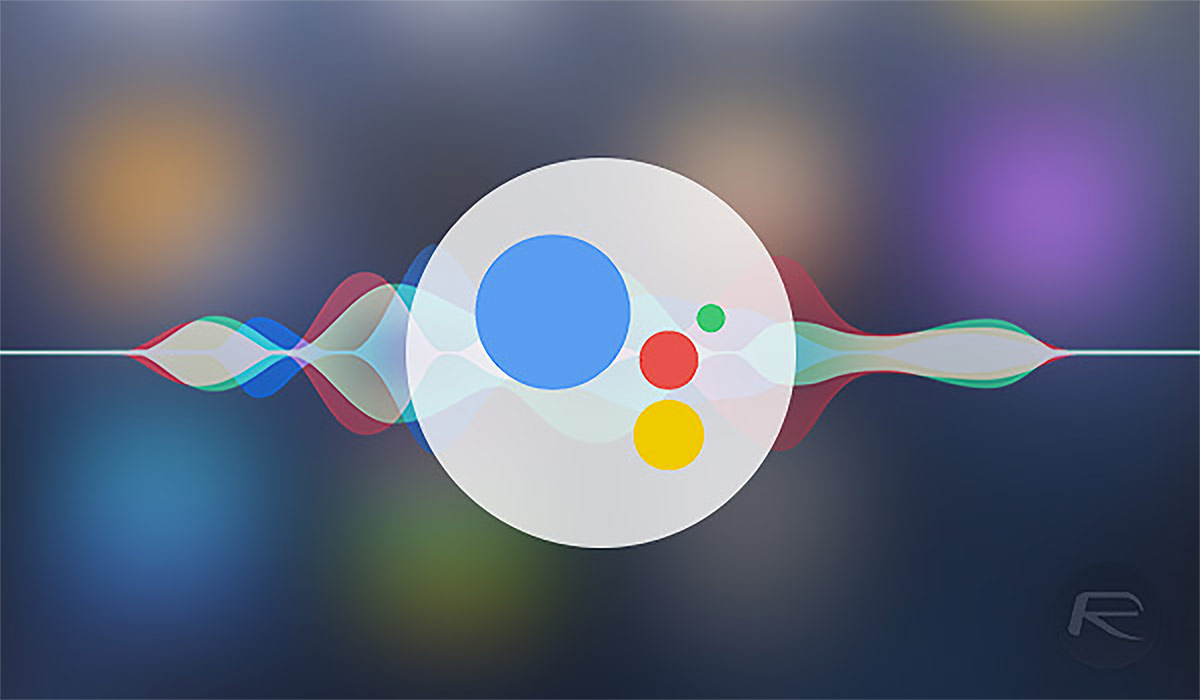 By using the power of Siri Shortcuts, Google has made it possible to configure your own phrase for use when invoking Google Assistant.

The power doesn’t stop there, either. With Siri Shortcuts enabled users can also tie them into their most used command, so if you find yourself often using a particular smart home command, Siri can now control those, too. This could open the door to using smart home devices that don’t support HomeKit but do Google Assistant, making them easier to use within Apple’s ecosystem. 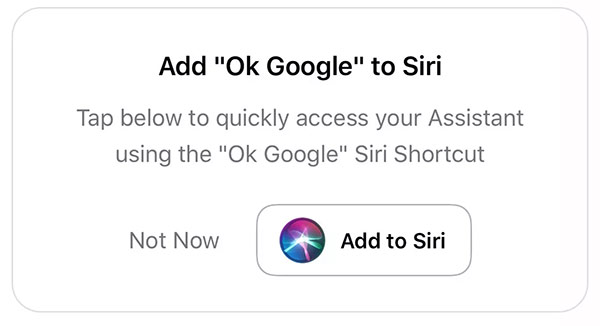 Things are less than ideal, of course. Everything feels more cumbersome than it should be, but if you really do need to be able to talk to Google Assistant from your iPhone, iPad, or indeed your HomePod, there is not a way to do exactly that.

The new features are available as part of the updated Google Assistant app on the App Store.