Capturing action when on the move is not the easiest thing to do unless you have the right equipment and right now that equipment is likely a GoPro. The company’s HERO7 is roundly accepted to be one of the best action cameras around, and even though it’s not the cheapest on the market, that may not matter if you’re looking for the best of the best. Right now you can have the quality a GoPro HERO7 can offer without necessarily breaking the bank, too. 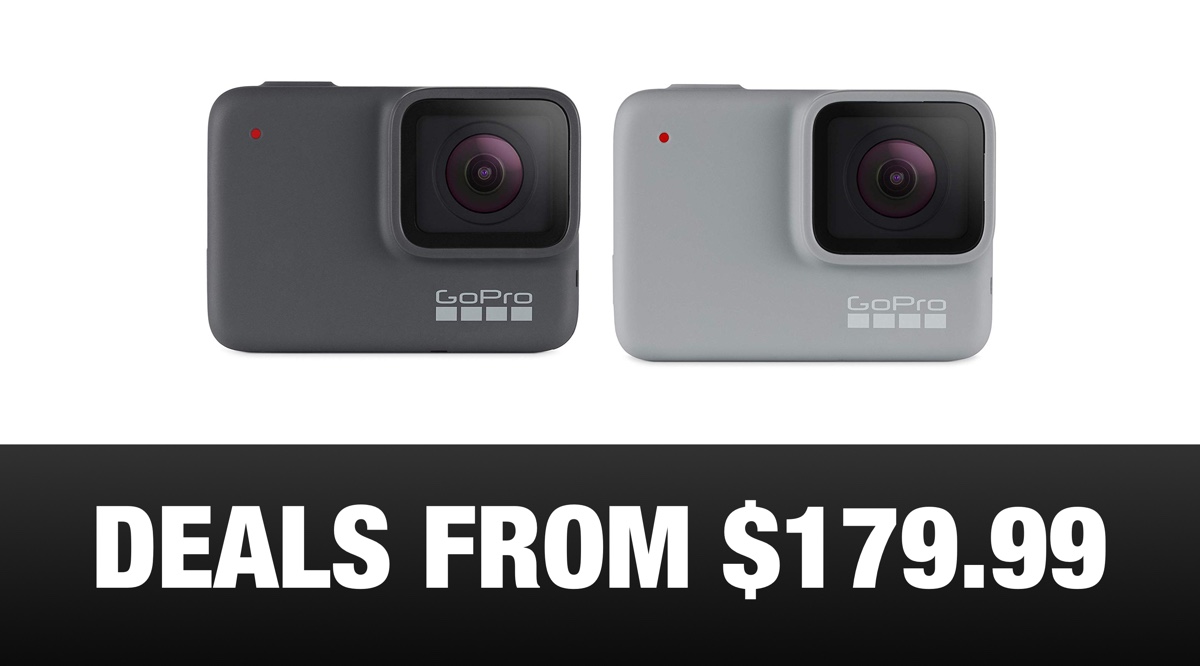 Thanks to the magic that is Black Friday and pre-Black Friday deals, Amazon is currently offering the GoPro HERO7 in Silver for just $229.99. While that’s still a lot of money, for a HERO7 that’s a bargain. Considering this camera is part of the September refresh, making it one of the company’s newest cameras, this is a deal not to be missed. 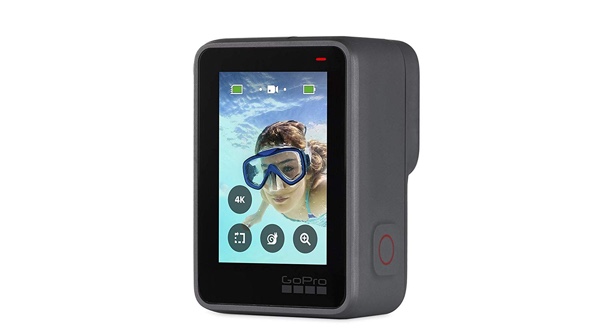 With 4K video recording at 30FPS, this is a great solution for capturing your latest exploits, whether they are hurtling down dusty trails on a bike or simply walking the dog. Neither pursuit will have looked so good!

If you’d rather something a little less costly, the HERO7 White is available from Amazon for $179.99, down on the usual $200 asking price. The features mat not be quite as impressive, but if you’re looking to spend a fair chunk less than a Hero7 Silver, this is the deal for you.