Just like a ton of flagship devices Google’s Pixel 5 does something called reverse charging. This allows the device to charge something else, wirelessly.

That could be another phone, but it’s most useful for something like wireless earbuds. But one thing that people didn’t realize – until the folks at 9to5Google pointed out – is that plugging the Pixel 5 in automatically enables reverse charging, or as Google calls it, Battery Share. 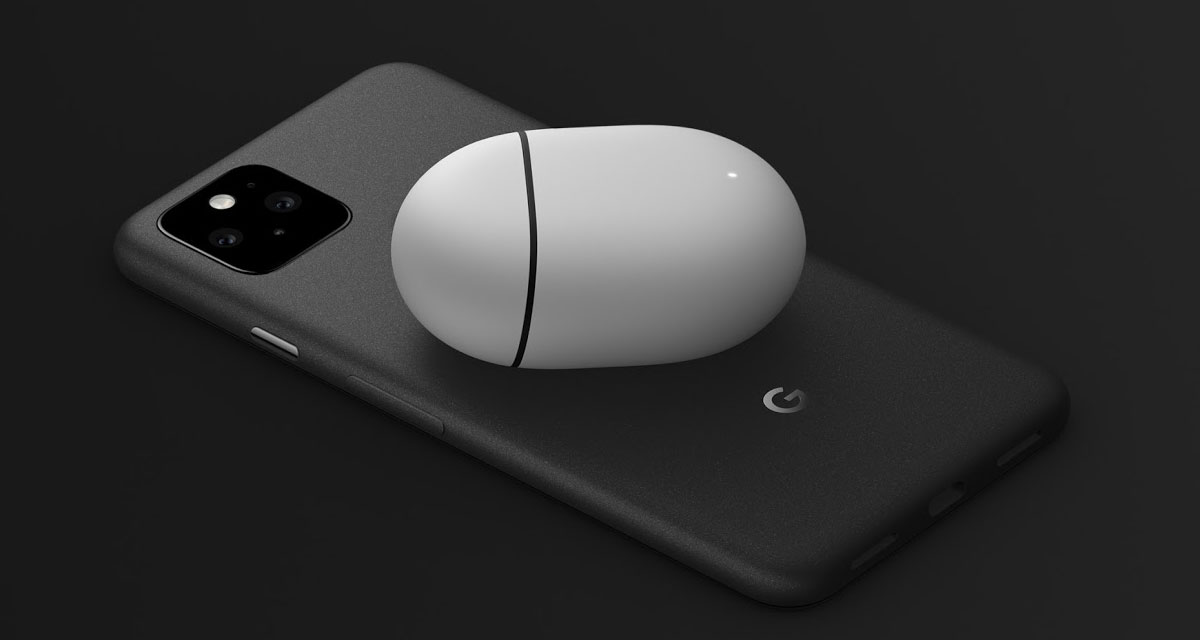 The process is simple. Plug a USB-C cable into your Pixel 5 and the Battery Share feature will be enabled for a short period of time. If a device is detected it will start charging. If not, Battery Share will be disabled.

Google outlines the feature in a support document on its Pixel website. 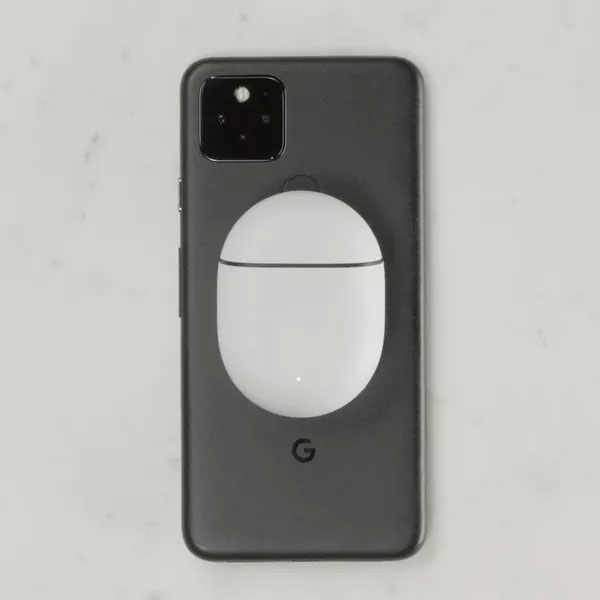 This is great news because it means people can charge their Pixel 5 and another device at the same time rather than have their phone’s power used up just so they can charge their earbuds. In fact, it’s such an obvious feature it’s a wonder that more flagship phones don’t do the exact same thing.

No doubt they will next time around.