Although the OnePlus 6T has suffered – or benefited from, depending on you look at it – multiple leaks to date, we’re now getting some new and interesting information about the device from OnePlus’s rescheduled hardware announcement.

First and foremost, it seems that OnePlus is going to step out of the comfort of the Internet and actually make the OnePlus 6T available in physical stores. At least in the United States. 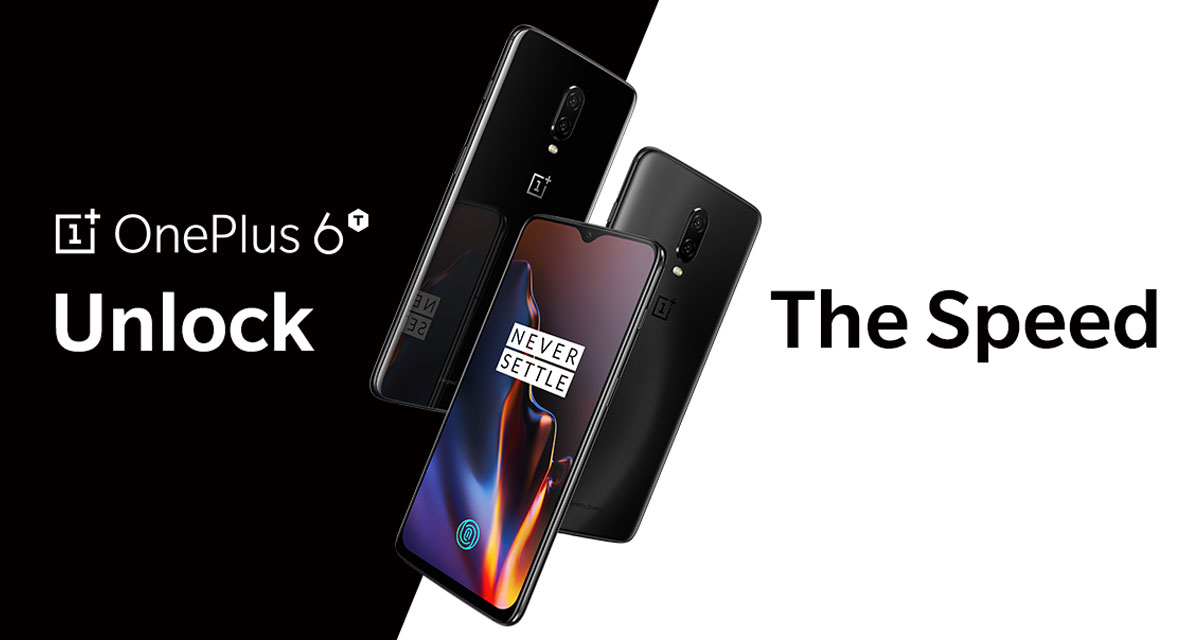 The China-based company has announced that it is partnering with the T-Mobile network in order to make the new OnePlus 6T available as an in-store product in over 5,600 physical stores across the United States. That’s immediately going to make the hardware available to more people and instantly going to thrust it into the mainstream.

But, just what will those users be getting if they do opt to purchase OnePlus 6T from T-Mobile – or, on any other network for that matter? The company has announced a smartphone that comes with a Qualcomm Snapdragon 845 processor with an accompanying 8GB of RAM. So, with that in mind, performance shouldn’t be an issue.

The device will ship with a 6.4-inch 2340-by-1080 AMOLED display that is going to offer a stunning and visually beautiful experience. OnePlus will be offering the 6T in 128GB and 256GB configurations, both of which will come with IP68 ingress ratings to protect against dust and water, as well as a 3,700 mAh battery offering fast charging with compatible chargers and hardware. 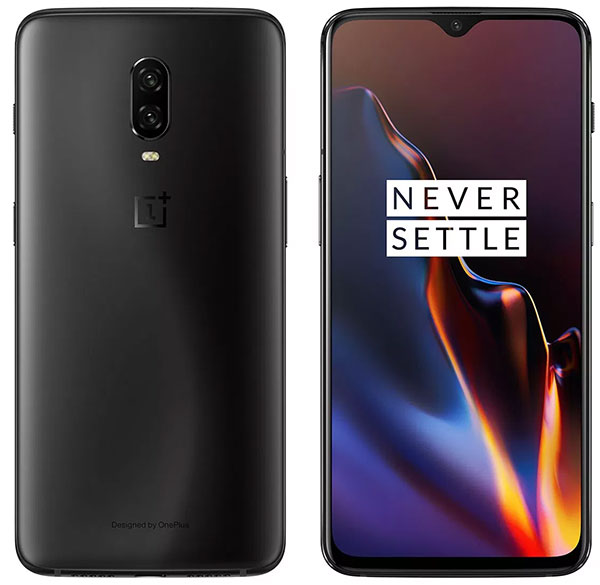 To work in conjunction with the impressive hardware, OnePlus 6T will ship with the latest Android 9.0 Pie installed, which means that purchasers are going to get the most out of the hardware and the software. To put the pre-release speculation to bed, this particular offering will definitely not come with an accentuated notch at the top of the device but it does have a noticeable spot at the top of the phone to house the forward-facing camera and sensors.

To make it even more impressive and more appealing, the OnePlus 6T will also include a biometric fingerprint sensor embedded in the display which replaces the older sensor on the back of the hardware and which will work alongside the facial unlock system.

All-in-all, a great device that should continue pushing OnePlus forward as a real player in the smartphone game. Sales will start on November 1st and will start at $549 for an unlocked model.