After almost two years of trying, Nvidia has now confirmed that it is no longer buying ARM, the chip designer that is currently owned by Japanese outfit SoftBank. As a result of the failure to close the deal, Nvidia will have to pay up $1.25 billion.

The ARM buyout was supposed to cost Nvidia a cool $66 billion which would have made it the largest sale in the industry to date. 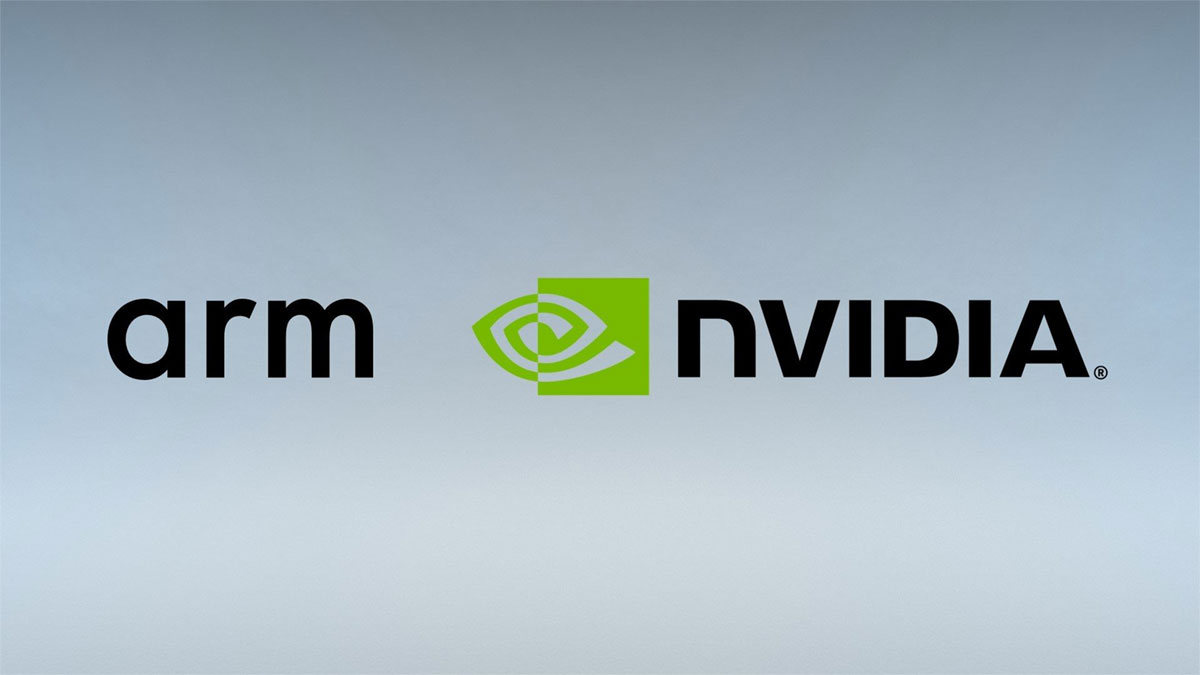 However, there were concerns about regulatory approval from the outsit with those in the United States and Europe concerned about the repercussions of such a deal.

Regulators were worried about the fact that multiple companies rely on the technologies that are designed by ARM. ARM-designed chips have been used in all kinds of devices around the world with some of those designs working their way into Apple’s A-series and M-series chips.

As for ARM, Softbank now plans to raise capital via an initial public offering although details on where that will happen and how much of the company will be offered up in terms of shares being made available aren’t yet clear. 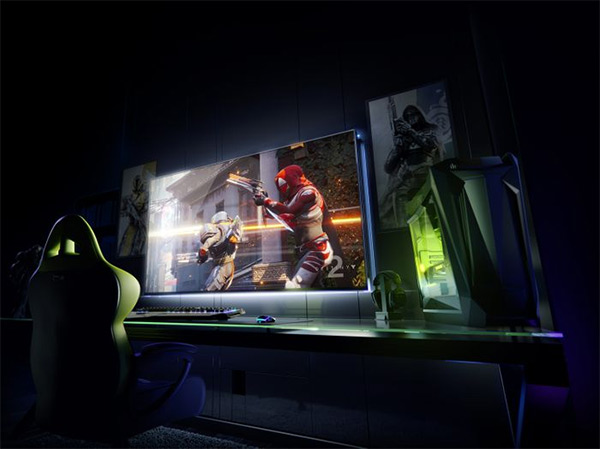 It now seems unlikely that ARM will be sold to another company given the regulatory situation that Nvidia has faced.